BCCI is set to introduce 5 IPL teams for Women’s IPL.  BCCI has decided to adopt a close bid process rather than an e-auction. BCCI has not disclosed the base price for television, digital, and a combination of both rights. BCCI is yet to decide whether there would be an auction or draft system for the players.

IPL to Start from 1st April

It is assumed that the IPL would commence from 01st April. The schedule for the tourney is yet to be announced. BCCI will have to make sure that the championship ends before 01st June as England has a Test Match fixture against Ireland from 1st June – 4th June.

India has a solid chance of making it to the World Test Championship (WTC 2021-23) and that final would be played before the commencement of Ashes 2023 which is scheduled for 16th June. BCCI will have to make a way for doubleheaders as England & Australian cricketers may leave early for the Ashes 2023.

BCCI has allowed 5 overseas players to feature in the playing 11 for the Women’s IPL out of which 1 has to be from the associate nation. The league will comprise of 22 matches as all the teams will play with each other twice and the top team will advance to the finals whereas the No,2, and No.3 teams will fight it for the final. 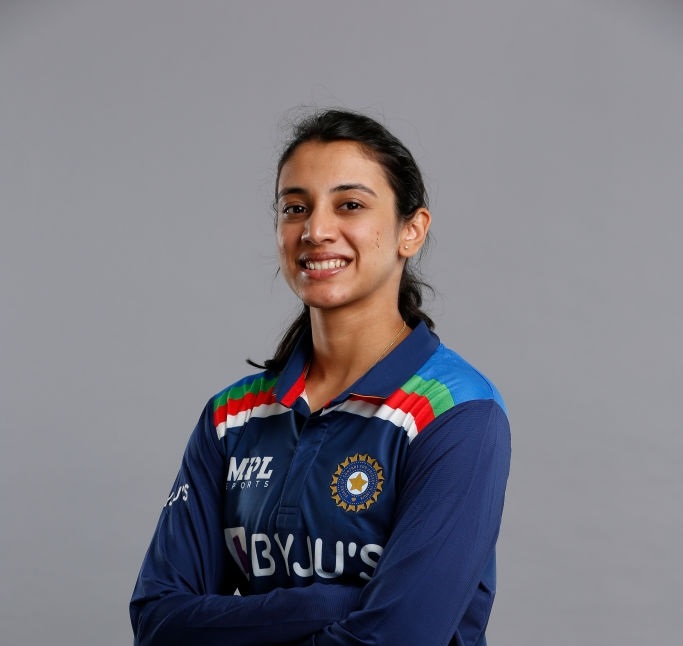 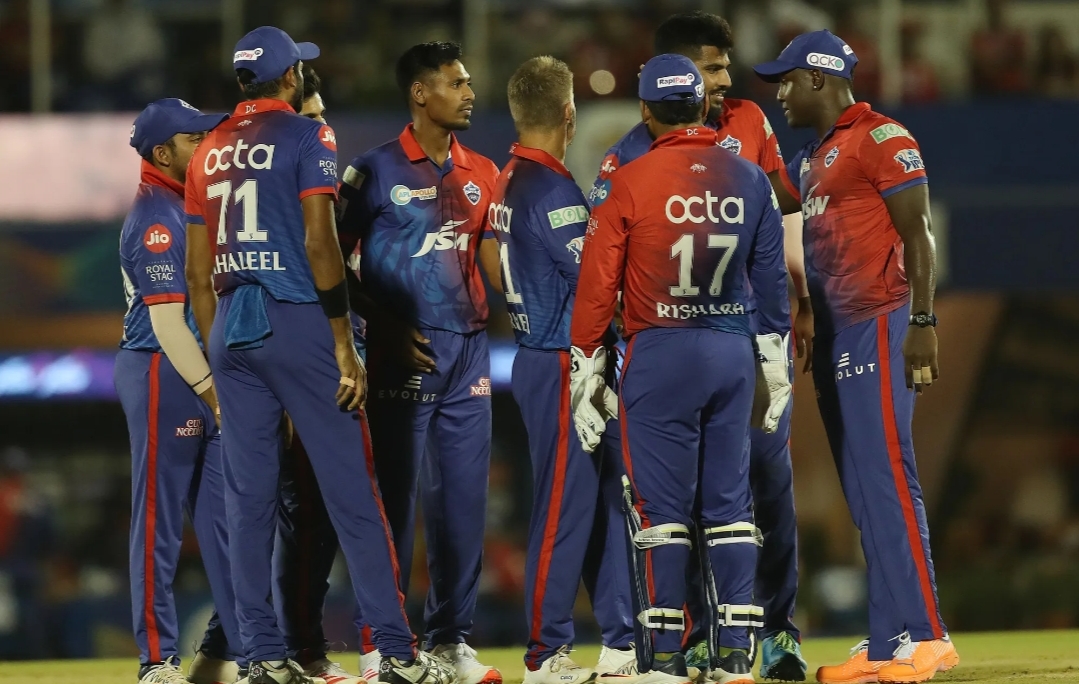 IPL 2023 Auction: 3 Players If Retained By Delhi Capitals (DC) Can Cause Much Damage Than Good

The Delhi Capitals selected a well-rounded team in the 2022 mega auction. However, midway through the season, COVID-19…
byStaff