IND vs NZ: “Bhulaa”- Twitter Reacts To Rohit Sharma’s Fumble At The Toss

India won the toss and chose to bowl first in the second One-Day International (ODI) against New Zealand of the three-match series at the Shaheed Veer Narayan Singh International Stadium in Raipur on Saturday, January 21. The Men in Blue will be hoping to win the match to clinch the series before the final match.

The Rohit Sharma-led team is playing with the same playing XI from the previous match, where they registered a narrow 12-run win over the visitors at the Rajiv Gandhi International Stadium in Hyderabad on Wednesday, January 18. The Black Caps are also fielding the same playing XI as Ish Sodhi hasn’t recovered from the injury.

After winning the toss, captain Rohit Sharma forgot to call his decision and was left blank for 10 seconds. The Board of Control for Cricket in India (BCCI) posted the video clip from the official Twitter handle and it went viral on social media.

🚨 Toss Update 🚨#TeamIndia win the toss and elect to field first in the second #INDvNZ ODI.

In the series opener, young batter Shubman Gill scored his maiden double-century to help India reach a mammoth total of 349 runs. Gill was batting on 169 at the end of the 47th over, and he changed gears, hitting six sixes in his last 12 deliveries. The 23-year-old smashed three sixes in the first three balls of the 48th over to bring up his double hundred. He hit 12 fours and nine sixes in his innings before being dismissed by debutant bowler Henry Shipley.

IND vs NZ: “Bhulaa”- Twitter Reacts To Rohit Sharma’s Fumble At The Toss

A funny moment from Rohit during toss time!!!pic.twitter.com/iWXCLLBmlB

"I forgot what we wanted to do, had plenty of discussions with the team about the toss decision, just wanted to challenge ourselves under difficult conditions," Rohit.

Rohit forgot what he wanted to do after winning the toss?! pic.twitter.com/4Elmyf1yZi

So, Rohit Sharma used to forget his wallet.

Now he forgot what he wants to do after toss.

For a moment, thought Rohit would do a Miandad at the toss. "Will let you know after going to dressing room" something like that

Since most people have found this Toss very amusing because of Rohit's brainfade,one of the funniest toss/Bat flip was in BBL where they kept flipping the bat but it just wouldn't land right.

Rohit Sharma during the toss pic.twitter.com/7fAiQh1MtX

Epic from Rohit Sharma at the toss. Proper brain freeze 🤣

The Man Rohit Sharma will win the Oscar award easily if he debut in any movie , what a epic toss 🔥

Also read: IND vs AUS: “Sarfaraz Khan Has Done Enough To Warrant A Place In The Indian Team” – Abhinav Mukund

He Is Way Ahead Right Now, Want Him To Break Plenty Of Virat Kohli’s Records – Imam-ul-Haq’s Honest Verdict On Virat vs Babar Azam

Imam-ul-Haq believes Babar Azam has a long way to go before being compared to Indian batter Virat Kohli.…
byUtsav Gupta

Well, Yuvraj Singh, the prince of Indian cricket, who ruled the cricketing world with his majestic strokes, has…
byJr.staff 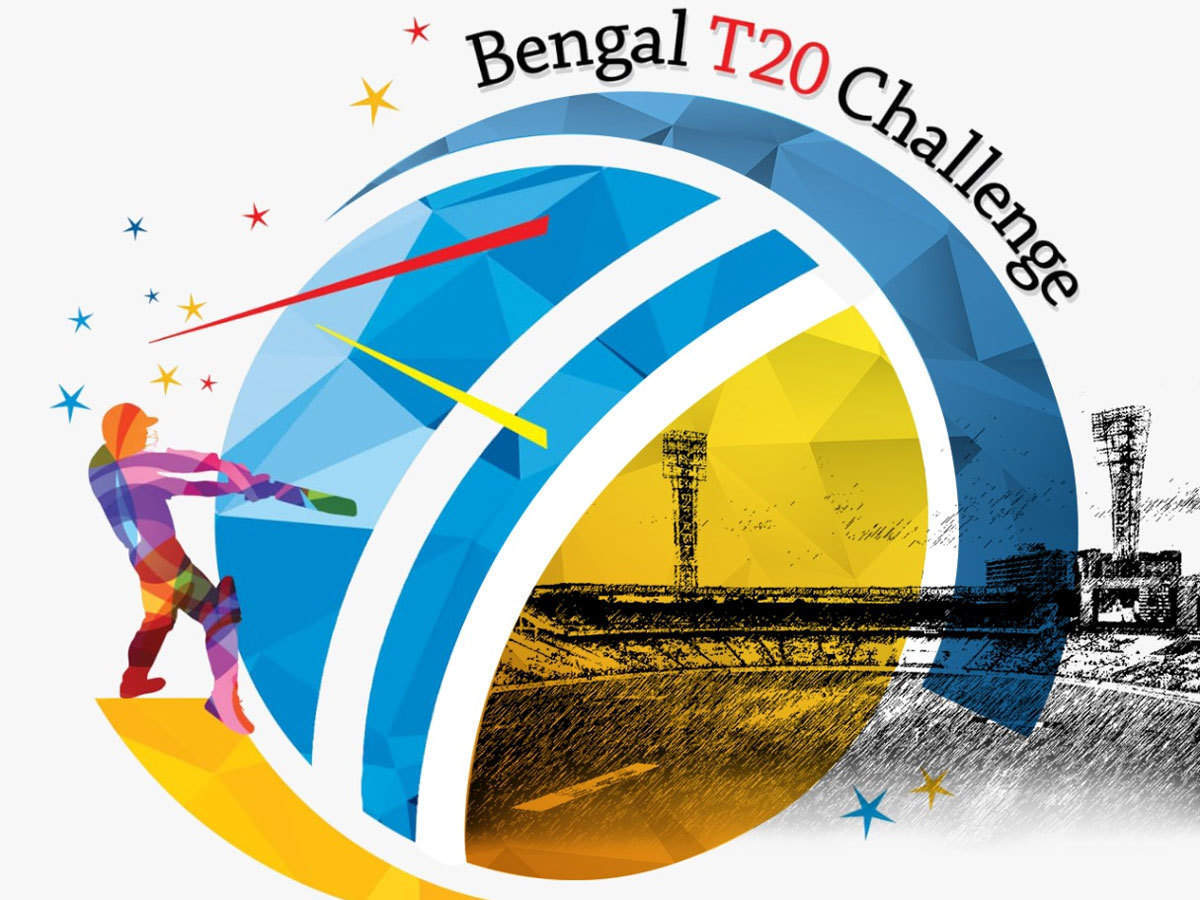