Indian opening batsman Shubman Gill helped the Rohit Sharma-led team to a stunning 3-0 series victory against Sri Lanka by repaying the selectors’ confidence and securing his spot in the ODI squad. Ishan Kishan, who had entered the Sri Lanka series after a record double-century versus Bangladesh, was passed up in favour of Gill.

Gill scarcely made a mistake in the recently finished series against Sri Lanka, from forming key opening partnerships with skipper Rohit to smashing a stunning century. The fashionable right-hander squandered a chance to reach three digits when he was knocked for 70 in the first ODI in Guwahati, but in the third game in Thiruvananthapuram, he more than made up for it by blasting a 116 off only 97 balls.

Gill will be looking to maintain his incredible run in the three-match series against the Kiwis now that the Indian team management has all but validated he is the frontrunner to take the opener’s spot – despite Ishan Kishan’s existence in the XI for the series opener against New Zealand, captain Rohit said Gill will open with him.

Intriguingly, the top batter can change the course of history in the first One-Day International between India and New Zealand on Wednesday in Hyderabad.

The in-form opener is close to surpassing Shikhar Dhawan and Kohli’s record in the 50-over format. The two-time world champs’ seasoned opener Dhawan and former captain Kohli are tied for the quickest batsmen to 1000 runs in ODIs. In 24 innings, Kohli and Dhawan accomplished a unique achievement. In 18 ODI innings, opener Gill has scored 894 runs in cricket. Gill may now access the unique ability in the New Zealand series.

The 23-year-old has represented Team India in 18 ODIs, 3 T20Is, and 13 Test matches. In the 50-over format, Gill has hammered 2 centuries and 5 half-centuries for the Asian giants. The daring batsman made his ODI debut in 2019 at Seddon Park against New Zealand.

The first of a three-match series between hosts India and New Zealand will take place on Wednesday at the Rajiv Gandhi International Stadium. The hosts might overtake the Kiwis as the No. 1 team in ODI cricket if Rohit and company manage to defeat them 3-0.

I Would Have Picked Stuart Broad And James Anderson On The Team-Sheet Straight Away: Ryan Sidebottom 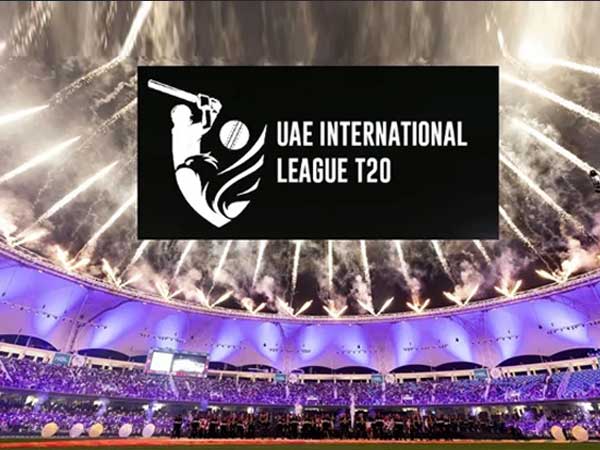 PAK vs ENG: Jos Buttler Unsure About His Test Return, Focusing On The 2023 World Cup

Jos Buttler, England’s white-ball captain, has stated that he is hesitant about his return to the national Test…
byKaran Pathak