IND vs NZ: “There Is Disappointment There”- Mohammad Kaif Feels Suryakumar Yadav Yet To Make An Impact In ODIs

According to Mohammad Kaif, India’s Mr. 360 has to improve his game and Suryakumar Yadav would be unsatisfied with his ODI record thus far.

In the opening One-Day International between India and New Zealand on January 18 in Hyderabad, Suryakumar amassed 31 runs off of 26 deliveries. On the strength of Shubman Gill’s double century, the Men in Blue scored a massive total of 349/8, ultimately winning by 12 runs.

Suryakumar Yadav Has Work To Do In ODIs: Mohammad Kaif

Kaif predicted Suryakumar Yadav would be miffed with his failure to manage his T20I form into ODIs during an interview on Star Sports, saying:

“He is in extremely good form in T20s, but is yet to take off in ODIs. He has hit only two fifties and it has been 16-17 innings. So there is disappointment there. He himself knows that.”

The former Indian hitter emphasized that the two versions of the game played with a restricted number of innings demand slightly different abilities, explaining:

Kaif commented on Suryakumar’s dismissal in the first ODI and said that the Mumbai hitter is vulnerable to balls that are thrown beyond the off-stump, stating:

“He has a weakness there, the line to which he got out. He gets stuck when the ball pitches slightly outside off-stump. His bat always comes at an angle. The ball didn’t have pace, if it had pace he might have played it through point or cover.”

As he won’t be given the ball in his key strengths, the cricketer-turned-commentator advised the Mumbai Indians (MI) player to improve on that front, saying:

“I feel he has to work when the ball is delivered close to the off-stump. He plays very well on the leg side but good bowlers will not bowl to him there. They are going to keep the ball outside the off-stump only. Even if they have to concede runs, they will do it through cover, which is his weakness.”

In his 31-run knock, Suryakumar looked at ease in the middle and hit four fours. He broke Gill’s 65-run fourth-wicket stand when he sliced a length ball from Daryl Mitchell directly to Mitchell Santner at the cover.

You Are Playing For India, Everything Has Got To Recede Into The Background – Sunil Gavaskar On Jasprit Bumrah’s Bubble Fatigue Statement 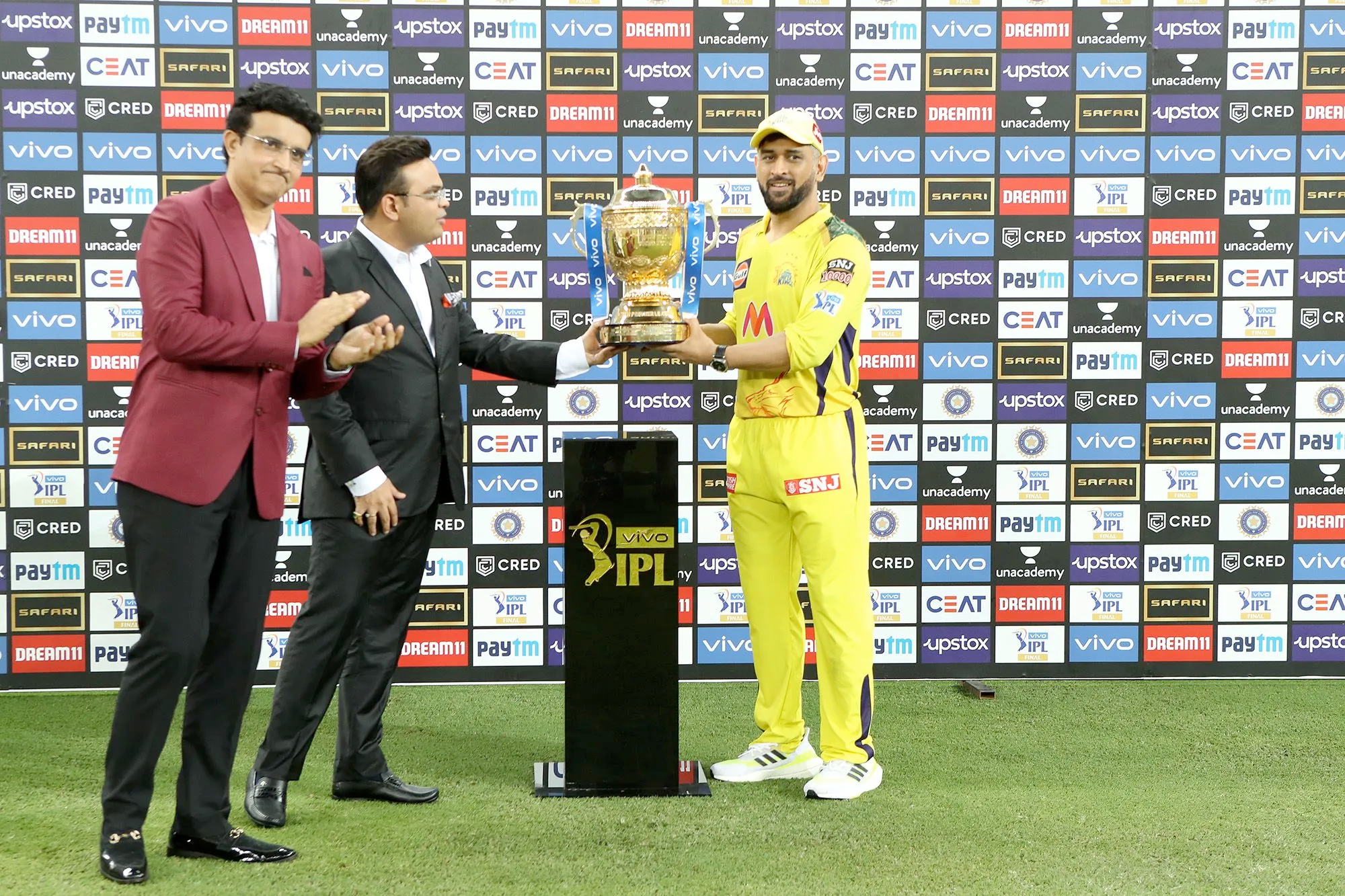 A Great Challenge And I Loved Every Minute Of It Out There: Mitchell Swepson