The second One-Day International (ODI) between India and New Zealand (IND vs NZ) was won by Team India by 8 wickets, giving them an unassailable 2-0 lead in the series. After India won the match, Yuzvendra Chahal performed an obscene act with Shahbaz Ahmed, which has gone viral on social media.

The toss was won by Indian captain Rohit Sharma, who chose to bowl first. Batting first, the Kiwis were bowled out for 108 runs. India responded by scoring 111 runs while losing two wickets.

Rohit scored 51 runs in response, helping the team to chase down the target in 20.1 overs. This is India’s second home ODI series win of the year, and the victory gives them an unbeatable 2-0 lead in the three-match series.

With the exception of Lockie Ferguson, New Zealand bowlers were unable to produce as much movement in the first ten overs as Indian bowlers were able to. That made it simple for Rohit and Gill to start the round.

Watch-Yuzvendra Chahal did an obscene act with Shahbaz Ahmed:

Actually, this occurrence occurred during the second ODI match between India and New Zealand (IND vs NZ), when Team India won and the entire team was celebrating and shaking hands. Meanwhile, Yuzvendra Chahal of India performed an obscene act with Shahbaz Ahmed. During the live match, Chahal was seen touching Shahbaz’s private parts.

Chahal appeared in only the first ODI of the three-match series against Sri Lanka, taking one wicket. He was also rested for the first and second One-Day Internationals against New Zealand.

Also Read: IND vs NZ: “He Got Exactly What He Deserved” – Wasim Jaffer Praises Mohammed Shami For His Outstanding Performance In Raipur ODI 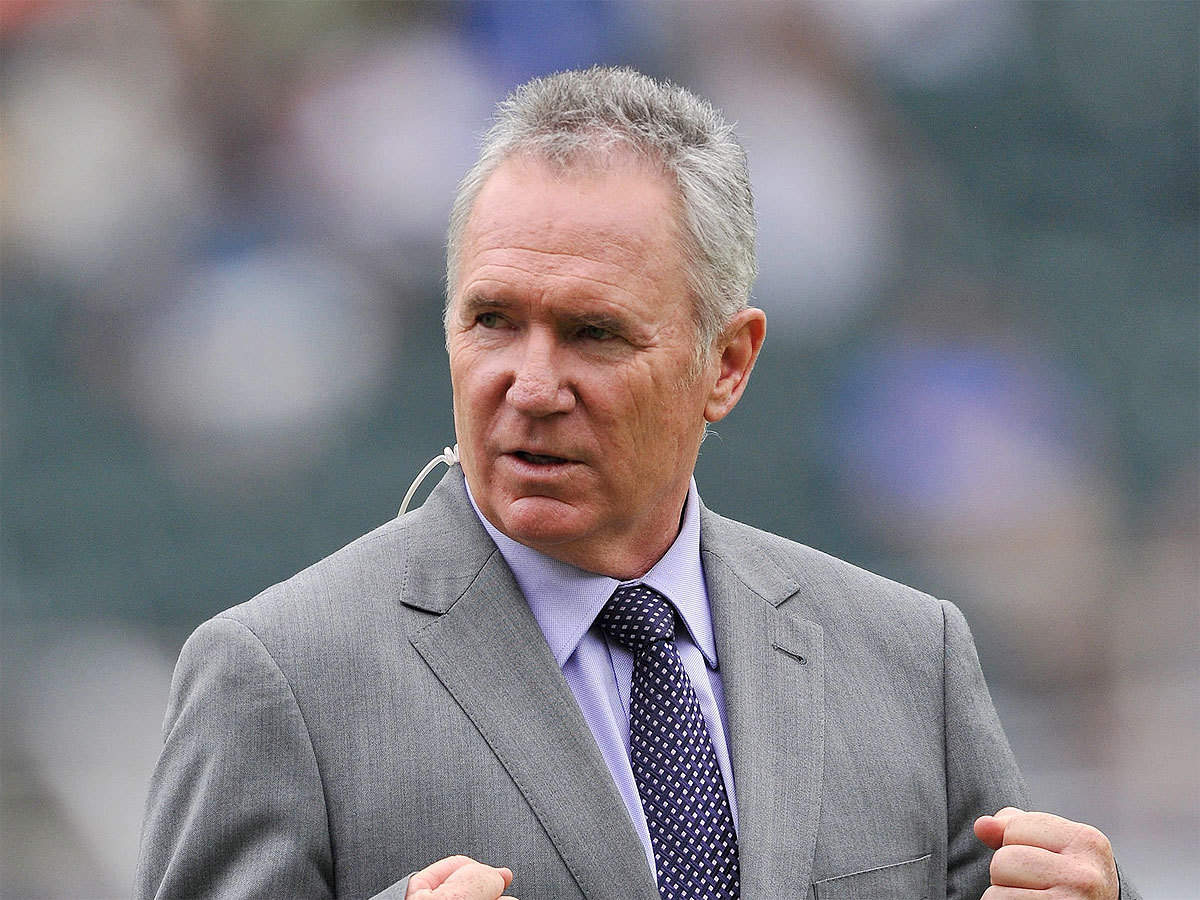 Indian skipper Virat Kohli, on Saturday, added another feather in his already illustrious cap as he breached the…
byYash Mittal

Jofra Archer, on Thursday, gave a glimpse of just what to expect from him in the coming days.…
byCA Editor