Jasprit Bumrah has allegedly suffered a back stress fracture, and the BCCI has named bowler Mohammed Siraj as his stand-in for the current South Africa T20I series.

Bumrah will now likely miss the forthcoming ICC T20 World Cup 2022, which will begin on October 16 in Australia, as well as the South Africa T20 International matches due to a stress fracture in his back, according to a new report from PTI.

He is scheduled to arrive at the National Cricket Academy (NCA) in Bengaluru, where the medical staff will check him and determine whether surgery is necessary. However, according to sources, he won’t be able to play for 4-6 months.

Bumrah did not participate in the opening Twenty20 International against South Africa in Trivandrum because, according to skipper Rohit Sharma, he was being rested after complaining of back discomfort.

The national selection committee has chosen pacer Mohammed Siraj, who has experience bowling in significant matches, as Bumrah’s substitute for the South Africa series. Mohammed Siraj is presently representing Warwickshire in the County Championship in England.

The BCCI released the statement as stated:

“The All-India Senior Selection Committee named Mohd. Siraj as replacement for injured Jasprit Bumrah for the remainder of the T20I series against South Africa. Bumrah has sustained a back injury and is currently under the supervision of the BCCI Medical Team.”

Bumrah played a few T20Is against Australia after his two-month injury layoff before collapsing once more. He cannot be considered for the final two games of the South Africa series, the Indian team’s physiotherapists and medical experts have told the BCCI. 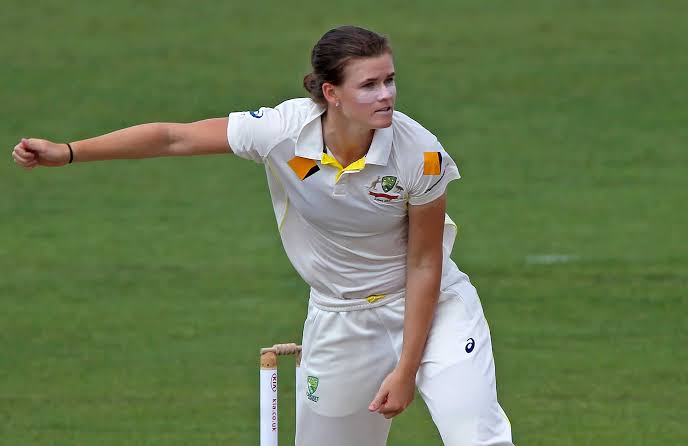 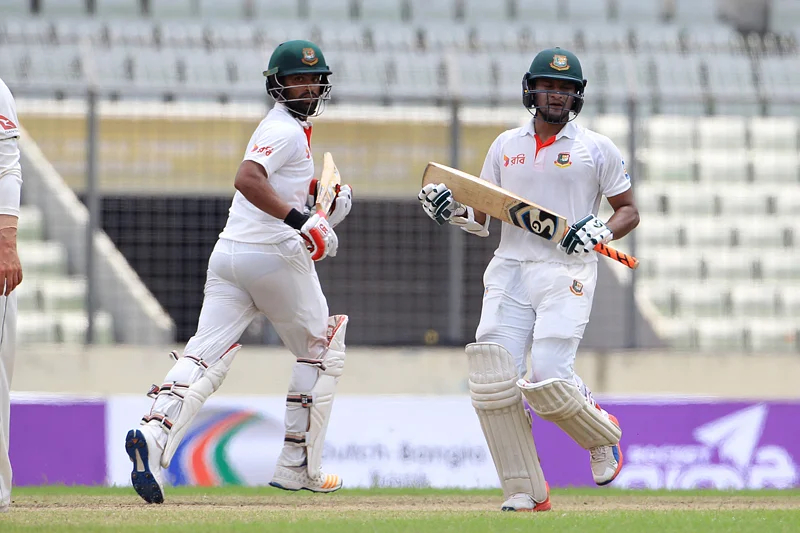