IND vs SL: “A Collapse Can Happen At Any Time” – Deepak Hooda

Deepak Hooda is aware of the challenges of batting at the demanding No. 6 spot in T20Is and has prepared himself for any type of collapse similar to the one that occurred during India’s tight victory over Sri Lanka in the first game.

With India in a dangerous position at 77 for 4, Hooda entered the game, and his 23-ball-41 with four sixes helped India to a manageable total of 162. He received the “player-of-the-match” award for his efforts.

When asked if he felt under pressure because India had lost their top and middle order at a critical point in the game.

Hooda responded, “I was pretty clear in my mind that if we lose early wickets we have to build a partnership and when you are batting lower down the order at No. 6, for a situation like that, being a cricketer, you have to be ready for that. A collapse can happen at any time.”

“I don’t think it was a true collapse because we were in a decent position. Yes, we lost one or two additional wickets, but I believe that is the responsibility of a No. 6 and No. 7 batter, whether it is the first or second game. It’s a wonderful win,” Hooda said after the game.

“You have to give a good total to the team”: Deepak Hooda

Deepak Hooda believes he must accept the situation and play accordingly, but at the slot, he is batting, he must be a good finisher more often than not.

“The kind of wicket you get you to have to play accordingly. As a batter, you have to give the team a good total, and that was on my mind. As a No.6 batter, you must finish the game if you are playing in that position. So that was the only thought running through my head.”

At Mumbai’s Wankhede Stadium, Team India defeated Sri Lanka by two runs in the opening Twenty20 match of the three-match series. India’s bowlers fared well to restrict the opposition to a score of 162, although their batting struggled at one point, losing five wickets for 94 runs. 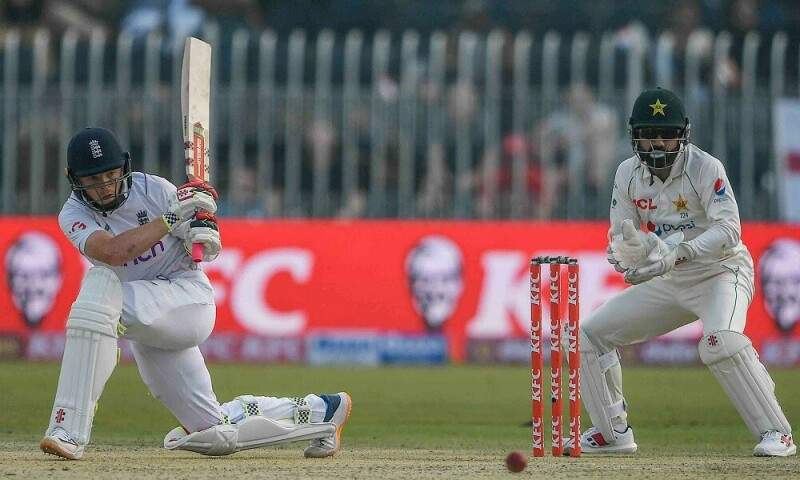 The Pakistan Cricket Board (PCB), led by Najam Sethi, has appealed against the International Cricket Council’s (ICC) decision…
bySai Vaitla

Wriddhiman Saha Asked To Stay Away From Ranji Trophy By BCCI 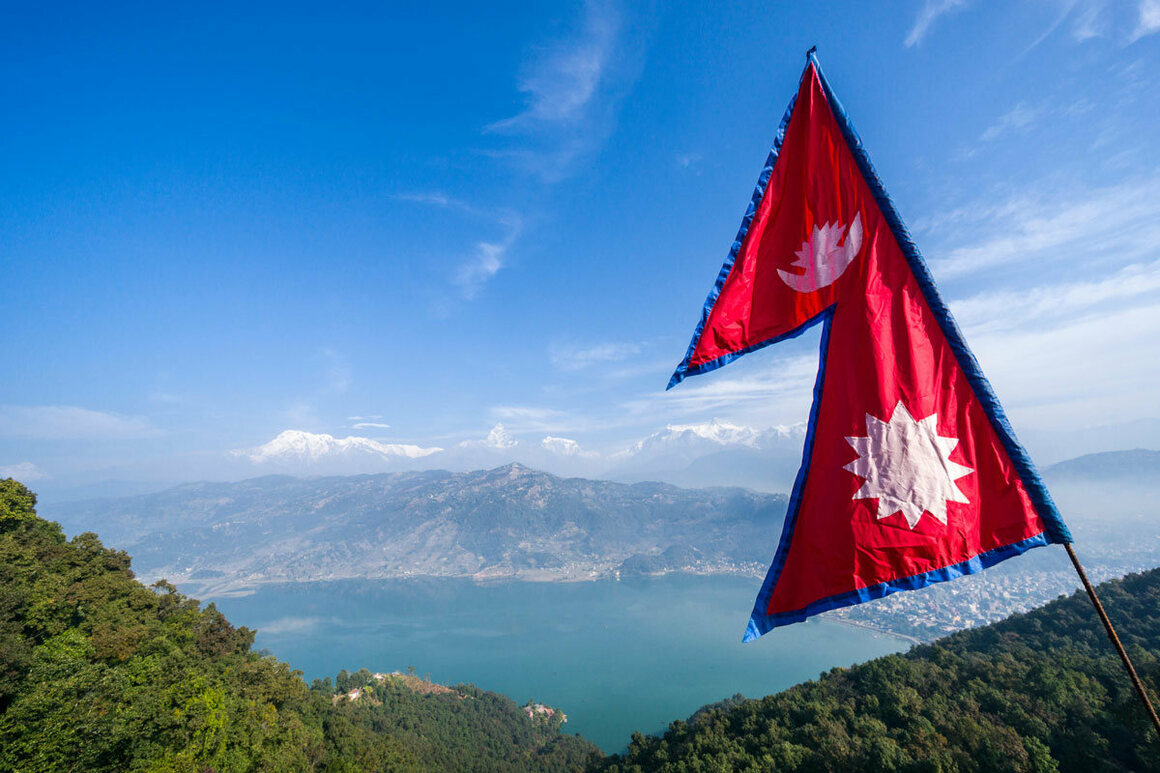