IND vs SL: “I Don’t Want To Create Confusion”: Ishan Kishan Reveals How He Made Charith Asalanka’s Catch Look Easy In The First IND vs SL T20I

He ran in from behind the stumps to fine leg and completed the catch with a timely dive. Harshal Patel stepped in to grab the catch, but Kishan demanded it loudly.

Ishan Kishan talked with fielding coach T Dilip about the significance of accurate calling in high catches. He also gave gratitude for the practice sessions’ diligent work, which paid off.

Kishan said: “I think we have seen when we were playing in Bangladesh. There were some problems with catches where the calling was not loud and clear. So, my plan was if I am going, I am going all out.”

“I don’t want to create confusion, so I called. I told Dilip sir during the practice session that in high-catch situations, calling is crucial. We used a tennis racquet and a softball to practice. “The effort paid off.”

In the first T20I match against Sri Lanka, Ishan Kishan scored 37 runs off of 29 balls. He was the only batsman in the top order to excel, while Sanju Samson (5), Suryakumar Yadav (7), and debutant Shubman Gill (7) all struggled with the bat. Hardik Pandya, the captain, scored a valiant 29 from 27 balls.

India reached a respectable score thanks to a quickfire sixth-wicket stand between Deepak Hooda (41* off 23 balls) and Axar Patel (31* off 29 balls).

Despite being reduced to 68/5 in response, Sri Lanka remained in the game thanks to outstanding performances from their skipper Dasun Shanaka (45), Kusal Mendis (28), Wanindu Hasaranga (21), and Chamika Karunaratne (23* off 16 balls). India won by two runs and took a 1-0 series lead with Axar Patel’s defense of 13 runs off the final over.

1st T20I Between India And West Indies At Wankhede In Jeopardy 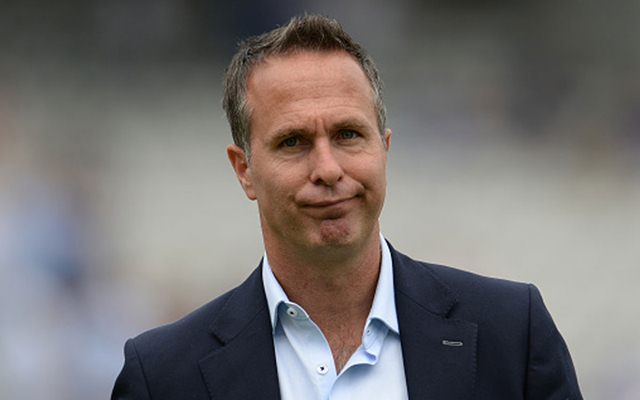 Former England captain Michael Vaughan has been quite active in social media these days, coming up with insights…
byAayushmaan Vishwanathan