IND vs SL: “It Was Zaheer Khan Who Set The Tone For The World Cup Final” – Gautam Gambhir Unveils The True Hero Of The 2011 World Cup

In his recollection of India’s victory in the 2011 World Cup, Gautam Gambhir said that neither his knock of 97 nor MS Dhoni’s decisive six-run innings were responsible for setting the stage for India’s triumph.

In a thrilling championship match that was collectively hosted by India, Sri Lanka, and Bangladesh, Team India under MS Dhoni defeated Kumar Sangakkara and Co. to win the Cricket World Cup crown for the 2nd time in the history and the first time in 28 years following the valiant attempt of the Kapil Dev-led team in 1983.

Although India dropped the wickets of seasoned batters Sachin Tendulkar and Virender Sehwag quickly in the hunt, the game is known for MS Dhoni’s game-winning six and Gautam Gambhir’s remarkable innings of 97.

While Zaheer Khan has been hailed as the true hero, Gambhir has said neither he nor MS Dhoni were really the people who set the tempo for India’s triumph. MS Dhoni stayed undefeated at 91 to take the cup home and collect the Player of the Match.

“People talk about MS Dhoni’s winning six, my 97 in that game, but it was Zaheer Khan who set the tone for the World Cup Final,” said Gambhir on Star Sports.

Gautam Gambhir was a major factor in India winning the tournament; he amassed four half-centuries, including one against Australia in the quarterfinals, before his miraculous performance against Sri Lanka in the championship game. With 21 wickets under his belt, Zaheer tied Pakistan’s Shahid Afridi for the most wickets in the competition. In his 10-over spell in the championship game, the illustrious pacer claimed two wickets and gave up 60 runs.

After the triumph in 2011, neither Zaheer nor Gambhir played in a World Cup match because they were not selected for the team for the 2015 tournament. Zaheer participated in three 50-over World Cups for Team India, whilst Gambhir only participated in the 2011 competition.

Also Read: PAK vs NZ: “I Want To Be There To Have Another Crack”- Trent Boult Shares His Intentions On ODI World Cup in 2023 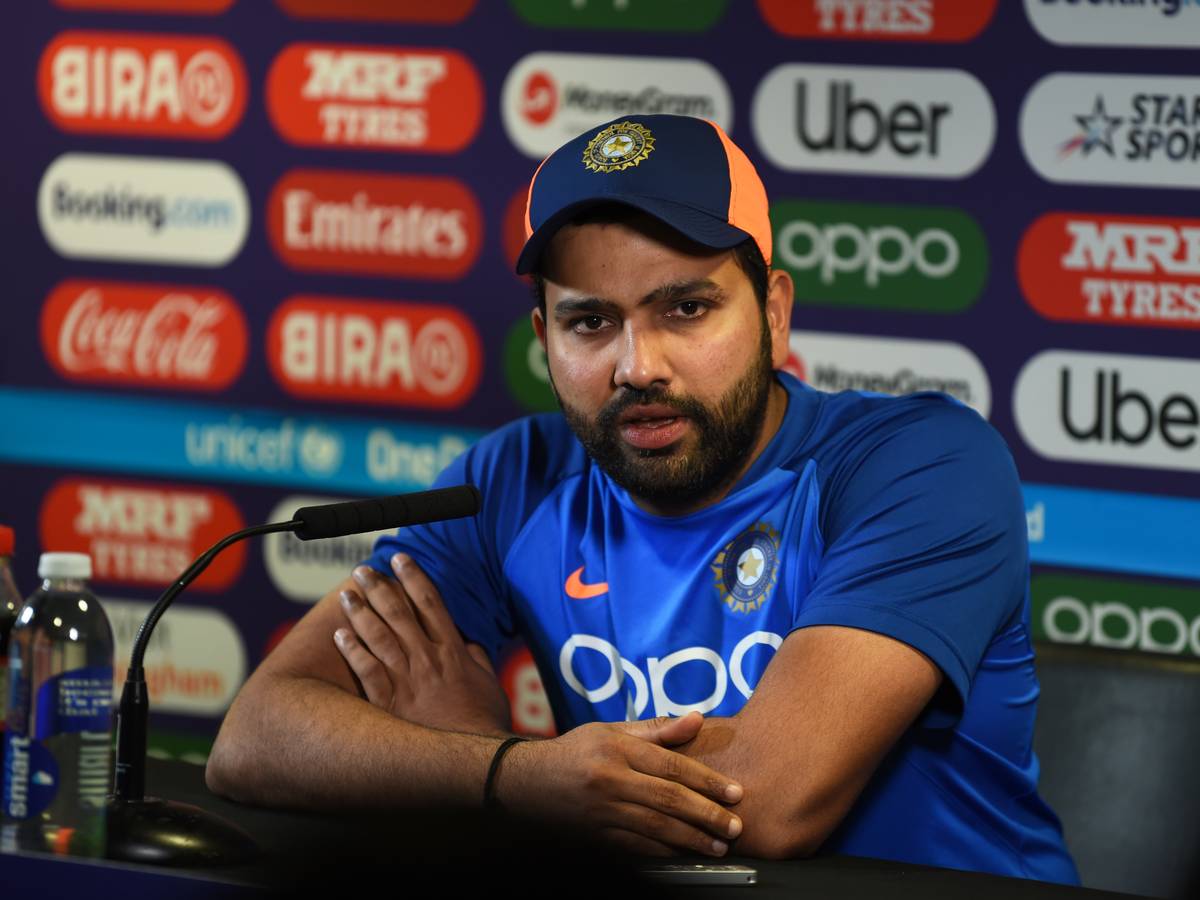 Don’t Think We Did Anything Wrong After 2013 ICC Champions Trophy: Rohit Sharma On India Not Winning ICC Titles

Bollywood critic Kamaal Rashid Khan aka KRK has taken yet another shot at India and Virat Kohli. With…
byCA Editor 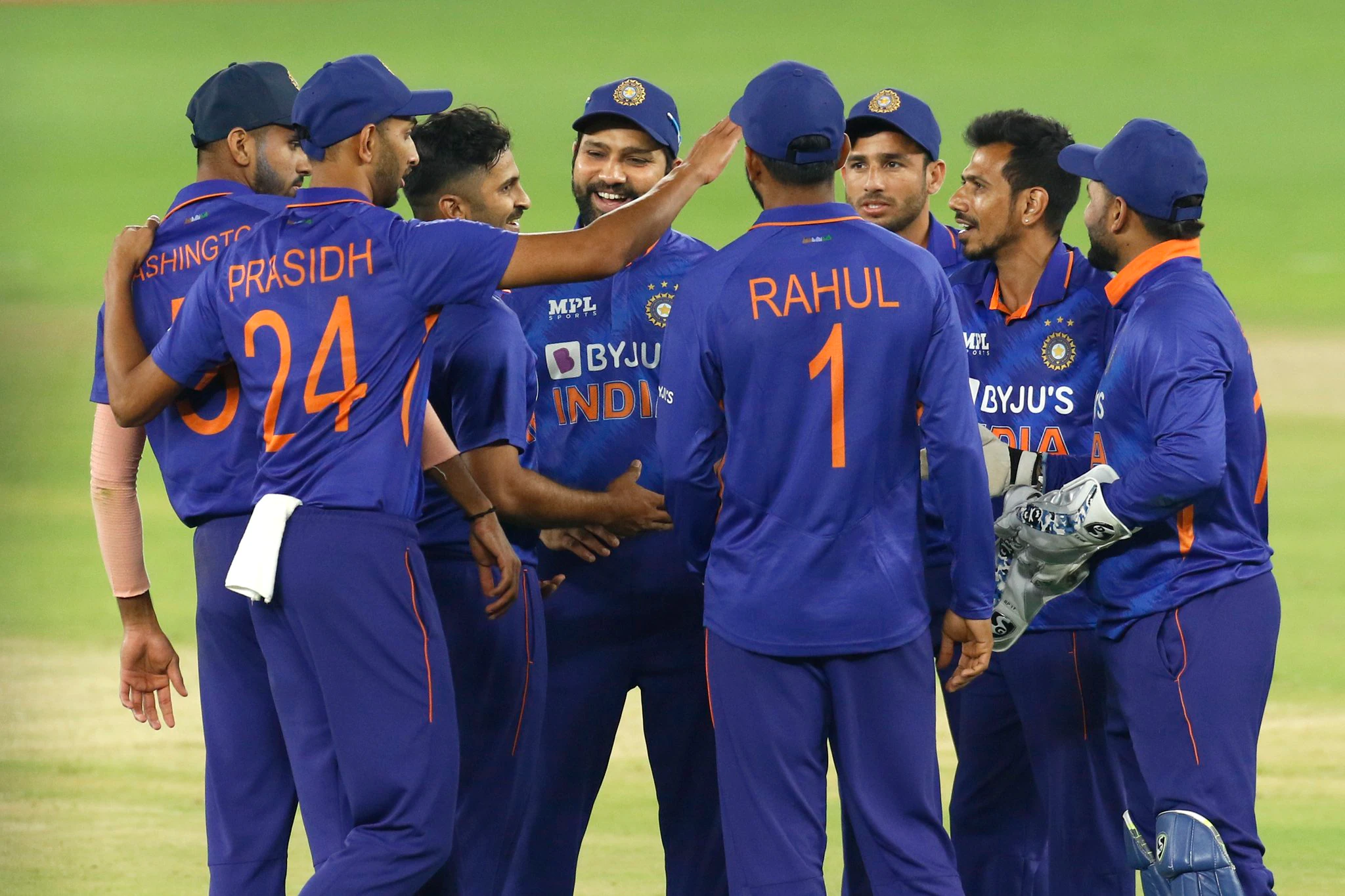 IND vs SA: 5 New Players Who Can Be Added To India’s Squad vs South Africa

India will play a five-match T20I series against South Africa immediately after the end of IPL 2022. The…
byAnshuman Roy