Sri Lankan Cricket Team had won the toss and decided to field first. The visitors wouldn’t have thought that India would post a gigantic total of 373-5. The skipper Rohit Sharma was in sublime touch where he scored a blistering knock of 83 runs in 67 balls where he struck 9 fours & 3 sixes.

Virat Kohli, the dashing right-handed smashed a thunderstorm century where he scored 113 runs in 87 balls where he struck 12 fours and 1 six. In response to 374 target, Sri Lanka’s run chase never really took off where the required run went beyond the reach for the side.

At the end of 49th over, Sri Lanka’s score was 288-8 where Shanaka was on 95 runs in 83 balls. Mohammad Shami was going to bowl the 50th over and on the 3rd ball, Shanaka astoundingly took a single and gave the strike to the tail ender Kasun Rajitha. On the 4th ball, Shami ran out Shanaka at the non-striker’s end while the Lankan captain was backing up too far where umpire signaled towards the 3rd umpire but then immediately India captain Rohit Sharma introspected and withdrew the appeal.

The Men in Blue were taken to the cleaners by Shanaka in the last 10 overs due to which once again questions are raised about the team’s dynamics. Mohammad Siraj was the pick of the bowlers where he gave away 30 runs in his 7 overs & bowled one maiden over and took 1 wicket.

Umran Malik bowled his heart out as the right arm speedster took 3 wickets and gave away 57 runs in his 3 over. The peculiarity of his bowling was that he bowled quite wicket to wicket where he didn’t give ample room to the batter. The management would be happy with the bowing unit. 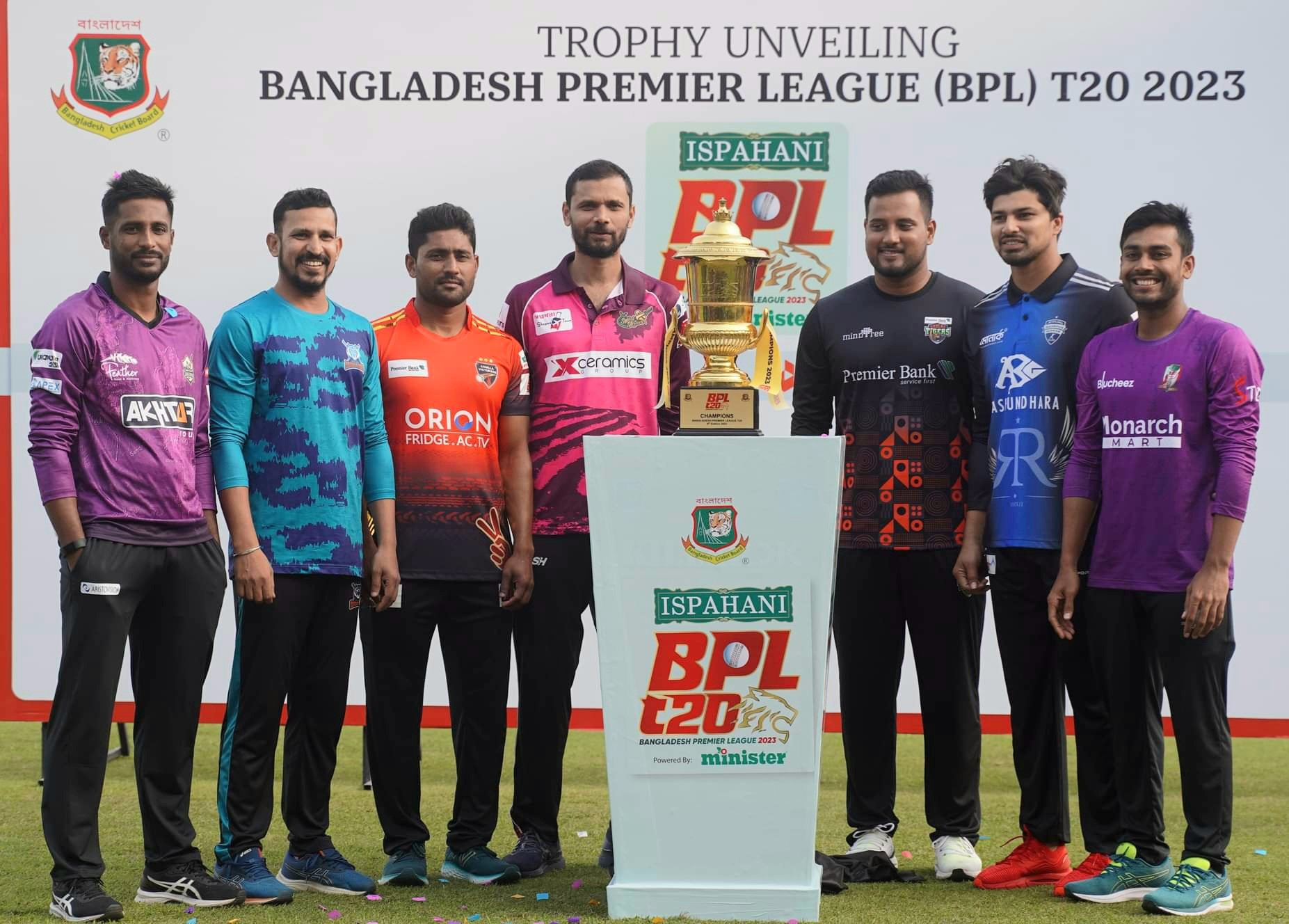 Sara Ali Khan Or Sara Tendulkar? Shubman Gill Drops Massive Hint On Who He Is Dating

Shubman Gill is seen as the next big thing in Indian cricket. The young batsman made his debut…
byD B Singh