IND vs SL: “Where Is Sanju Samson”- Twitter Reacts As Wicket-keeper Batter Gets Dropped From Indian ODI Squad

byKaran Pathak
IND vs SL: “Where Is Sanju Samson”- Twitter Reacts As Wicket-keeper Batter Gets Dropped From Indian ODI Squad

Sanju Samson, a top wicketkeeper-batsman, was yet again left out of the ODI team when the BCCI released the roster for the forthcoming white-ball series’ on Tuesday (December 27). This is amidst his outstanding performance in the 50-over version of the game in 2022.

Sanju scored 284 runs for the Men in Blue in nine innings this season and was not out five times, but he has not been given any consideration for the position.

In the World Cup year, when ODIs would be the emphasis more than T20Is, he has been benched even though he is in the T20I team for the Sri Lanka T20Is. Due to the absence of Rishabh Pant from the ODI squad as well, his omission from the team came as a significant shock.

Ishan Kishan has been chosen by the BCCI to serve as the team’s wicketkeeper-batsman, and KL Rahul will serve as his backup. While Rahul isn’t a routine wicket-keeper, he has continued to play quite a few games as the wicketkeeper, including the latest ODI series against Bangladesh, where India was without Rishabh Pant and Ishan Kishan was not chosen for the first two games.

Fans and supporters of Sanju, a wicketkeeper-batter who has played 11 ODIs for India to date, 10 of which were in 2022, have expressed outrage at the wicketkeeper-batter’s exclusion from the ODI team and criticized the BCCI’s choice to do so.

On November 25, Sanju played his final ODI innings for India against New Zealand in Auckland, scoring 36 runs from 38 balls.

When BCCI was preparing T-20 team for WC 2022, they kept sanju samson for ODIs, now when they are preparing ODI team for WC 2023 they moved sanju to T-20 team. same on you @BCCI #sanjusamon #INDvsSL pic.twitter.com/ElgN7FB2VL

Why are they doing again and again with Sanju Samson!!!!!!pic.twitter.com/Ck7tB0yq7s

How can you leave out #SanjuSamson from ODI squad? pic.twitter.com/Dx6qktVhme

@BCCI has personal agenda against Sanju Samson no doubt, dropping him for making runs consistenly this year and pulling team from tough positions for players who peform in 1/10 matches.Extreme Injustice to a talented gem ruining Indian Cricket😔😐#INDvsSL #SanjuSamson pic.twitter.com/5IjUnJHF8Y

Under performing players continuously finding place and performing player like sanju samson not in ODI Squad. An average of 66 is not enough?? Never ending favourisms. I am surprised that team india still didn't studied anything from previous losses🤷#sanjusamson pic.twitter.com/lLdbSxG97T

Average of 66 and strike rate of 104 Sanju Samson hasn't done anything wrong. When it was T20 world cup it was told that we are looking him in ODIs but now in T20. #SanjuSamson ♥️ pic.twitter.com/t7Rjz5cLos

Does the BCCI selection committee select players while intoxicated?, don't you think Sanju Samson should have replaced KL Rahul in ODIs.

Ravindra Jadeja should have been selected when he is fit, Don't trash the national team, take out the flops, world cup is near. #INDvSL pic.twitter.com/7DtfZaQjmc 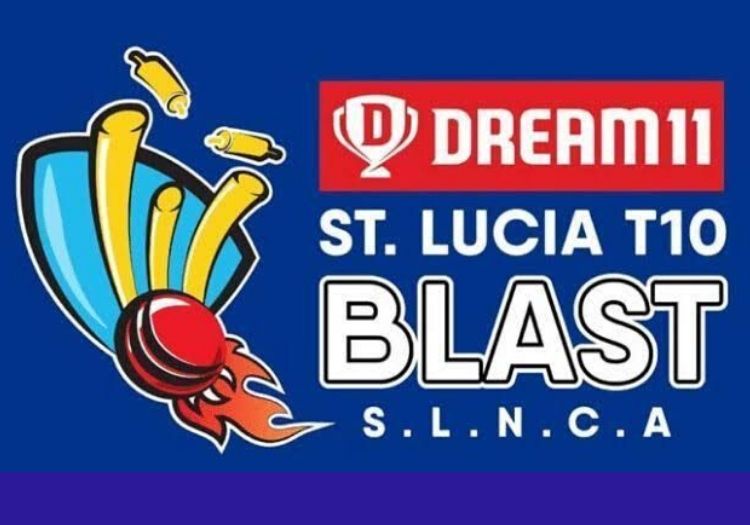 Just a couple of days after the wedding of his teammate Hasan Ali, Pakistan allrounder Imad Wasim has…
byCA Editor

The veteran cricketer of South Africa Dale Steyn showered words of praise on Jofra Archer for his incredible…
byJr.staff