IND vs AUS: Adam Zampa’s Test Career May Have Been Ended With His Omission From The India Tour: David Hussey

David Hussey, a former Australian cricketer, thinks Adam Zampa’s exclusion from the Border-Gavaskar series in India may have wrecked his chances of playing Test cricket.

Hussey, a 45-year-old white-ball specialist, was outraged by Zampa’s removal after being promised a Test spot on the India tour.

Zampa was disappointed that he did not make Australia’s Test squad’s top four spinners. In an emotional interview on January 13, the spinner—who has enjoyed enormous success in recent years in the white-ball formats—questioned his place in the game’s longest format.

“Adam Zampa played a red-ball Shield game for New South Wales against Victoria at the Junction Oval just prior to the Big Bash starting and he bowled particularly well,” Hussey told SEN Radio on Thursday.

“I believe all reports from (head coach Andrew) McDonald and (chairman of selectors) George Bailey were that he (Zampa) was heading to India” Hussey Added.

“I think Adam Zampa would do an amazing job”: David Hussey

The former Australia cricketer went on to say that if Zampa had been chosen, he would have done well in India.

“Unfortunately for Adam Zampa he didn’t receive the nod, but personally I think he would do an amazing job. Not unlike Anil Kumble, who was a terrific bowler for India for many years” Hussey said.

“Purely a sub-continent selection, I think he would have done a terrific job. “With his snub, it appears as if his Test hopes have definitely passed him by,” Hussey Added.

Zampa recently made the implication that he may be included in the Test tour of India.

Zampa has previously stated to cricket.com.au, “I thought with the manner that I’ve been going in international cricket in especially that this was going to be my opportunity (to play Test cricket).”

The four Tests against Australia will be part of the World Test Championship cycle, which is currently underway. With India still in contention for a position in the final, a victory over Australia would be critical. 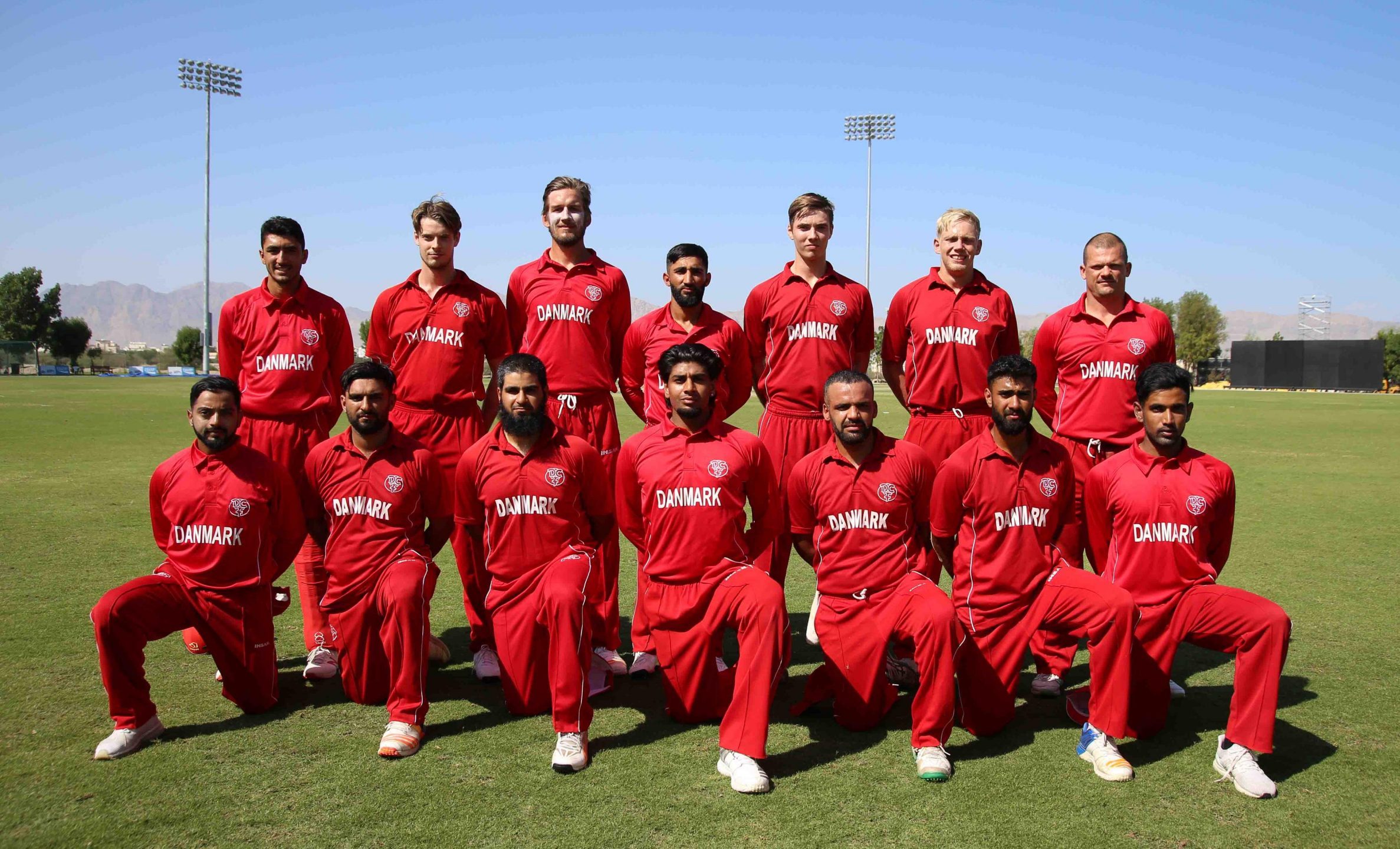 Nearly seven decades have passed since the great Sir Don Bradman called it quits from international cricket. However,…
byArya chakraborty