IND vs AUS: “We Are As Best Prepared As We Are Ever Going To Be” – Cameron Green On India Tour

The Border Gavaskar Trophy 2023 promises to be a riveting contest as Australia is going to play Test Series in India after 6 years. The Aussies haven’t won Test Series in India since 2004 and they would be keen to end the drought. This would be the second tour of Pat Cummins as he had a dream 2017 tour where he rattled Indian attack.

The Men in Blue will not only have to clinch the Series but win by 3-0 or 3-1 to stake a claim in the World Test Championship (WTC 2021-23) final. Given the way Aussies have performed in this cycle, it would require a helluva of effort from Indians to bamboozle Australia.

Cameron Green was having an interaction with cricket.com.au and was asked about the India tour. “I’m going to do as much as I can to get it right and try to go to India. A lot of people talk about the tour to India, how tough it is mentally and physically. It’s going to be a massive tour for us. We’re as best prepared as we’re ever going to be, so I’m looking forward to it.” said Cameron Green.

Australia would be hoping that the injury of Cameron Green isn’t that serious as he is someone who can contribute in all the 3 facets of the game. The right-handed batter has shown that he has a wide range of shots which makes him a dangerous asset.

Australia needs to find a second spinner as alone Nathan Lyon won’t take wickets all the time. It is assumed that this would be the last Test series of David Warner in India as the left-handed batter has indicated that he would bid adieu to Test Cricket after Ashes 2023. This would be David Warner’s 3rd Test Series in India where the batter would be keen to stamp the authority against Indians.

“Our Stand Has Been Spelled Out Loud and Clear. The Matter Should Rest”- BCCI On The KPL Issue 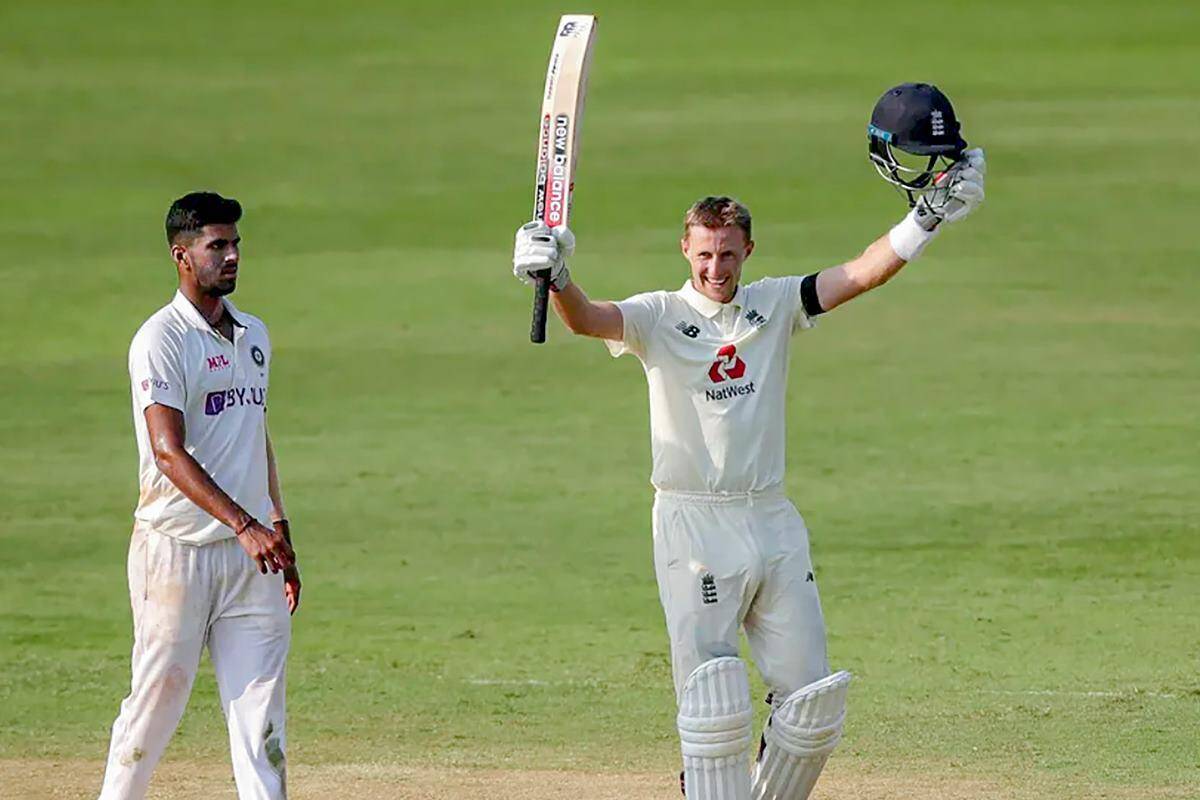 West Indies, on Wednesday, became the tenth and the last team to announce their squad for the forthcoming…
byPrince