Former Indian opening batsman Aakash Chopra has picked his Test playing XI of 2021 and he included as many as 4 Indian players in the team. However, Indian Test skipper Virat Kohli failed to make it to Chopra’s Test XI of the year.

Indian Test captain Virat Kohli has played 10 Test games in 2021 and has managed to score only 483 runs at an average of 28.41 including 4 fifties.

In a video shared on his YouTube Channel Aakash Chopra picked Indias newly appointed Test vice-captain Rohit Sharma and Sri Lankan Dimuth Karunaratne as his Test openers of the year 2021.

“The first name coming to my mind is Rohit Sharma. It was a huge year for him, it was the year in which he fell in love with the longest format. He played amazing knocks, whether it was the century in Chennai and the consistent performances in England.

“My second opener is Sri Lanka’s Dimuth Karunaratne. He has also made runs which also includes a double century. He was playing well against West Indies also. He might not be too pleasing on the eye but scores runs,” Chopra said.

The No. 3 batter in Chopra’s playing XI was England captain Joe Root who is in red hot form and is currently the higher run-getter in Tests in 2021.

“There was no contest at No.3. Joe Root is part of this team. He is the best Test batter of 2021, miles above the rest. He is just in a different league altogether. He gave amazing performances, whether it was the double century in India or Sri Lanka,” he added.

New Zealand skipper Kane Williamson was named as captain in Aakash Chopra’s Test playing XI of the year. Chopra said that Williamson has scored a double century against Pakistan and played a crucial knock in the WTC final.

“At No.4, I have got Williamson. He scored a double century against Pakistan and he won his team the final. He played a very important knock in the final as well. Kane Williamson is also the captain of this team,” former Indian cricketer stated.

Pakistan batter Fawad Alam, who became the fastest Pakistan cricketer to score five hundred in Tests made it to Chopra’s XI. Chopra said:

“My team has Fawad Alam. It is a story of persistence, that he will keep on playing whether you select him or not. He has made runs, the noticeable performances being 109 against South Africa, 140 against Zimbabwe and 124 against West Indies.”

Aakash Chopra further told that the wicketkeeper of his team is Rishabh Pant for his heroics in the Australia tour.

“The keeper is Rishabh Pant. I was thinking about Jos Buttler as well but no one was close to him. The sort of performances Rishabh Pant has given – 101 against England, 89 at Gabba and a ninety in Sydney as well. He has been very very good,” he asserted. 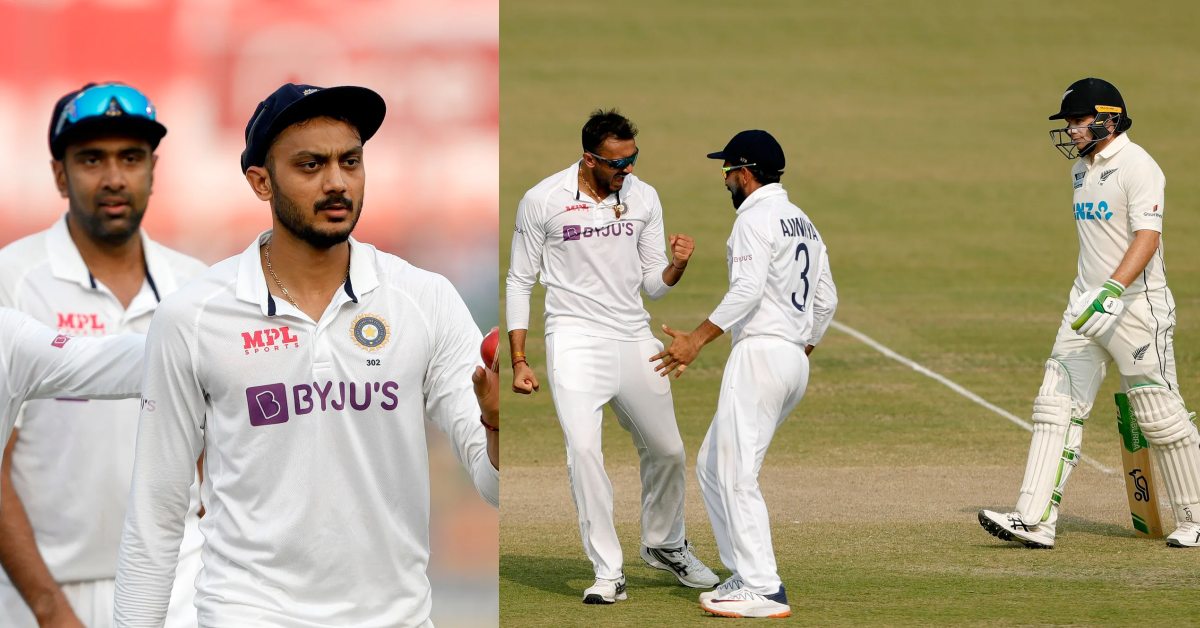 The 44-year-old next picked New Zealand’s Kyle Jamieson and Indian Ravichandran Ashwin and Axar Patel in the team. Notably, Ashwin is the highest wicket-taker in Tests in 2021 and Axar Patel who made his debut in the England series at home has delivered a good all-round performance for the team.

“After that, I am picking two Indians. Ravichandran Ashwin – he has taken a lot of wickets. He was brilliant in India against England. He made a century against England as well. He is the no.1 spinner in Test cricket, there is no doubt about it,” Chopra further said.

“I have picked two fast bowlers apart from Jamieson. Jimmy Anderson – he took 32 wickets this year. He did well in India, took a five-wicket haul in Sri Lanka and did well against India again at home.

“Last but not the least, I have got Shaheen Afridi. His performances this year have been very good. He was also taking five-wicket hauls like Axar. It will also give a left-armer, he is tall, pitches the ball up and makes it swing,” he maintained. 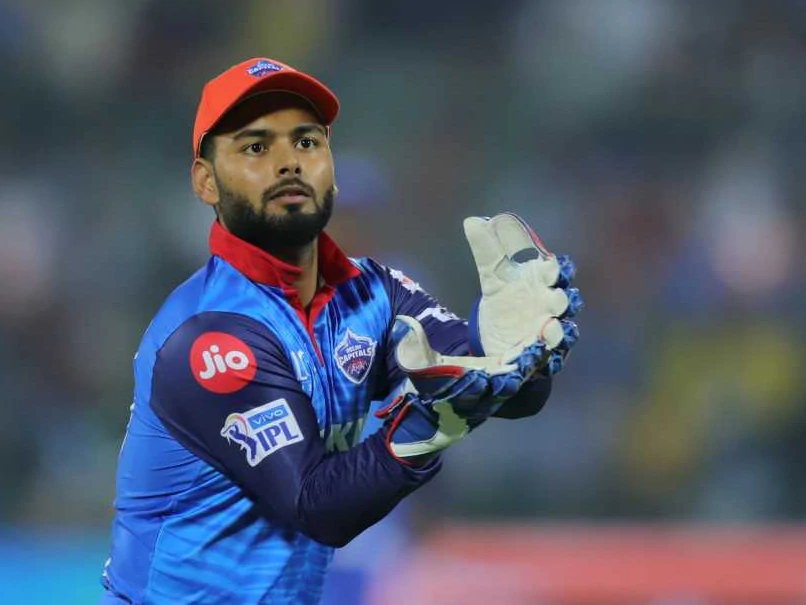 Humbled At The Opportunity To Lead The Franchise: Rishabh Pant After Being Appointed Delhi Capitals Skipper 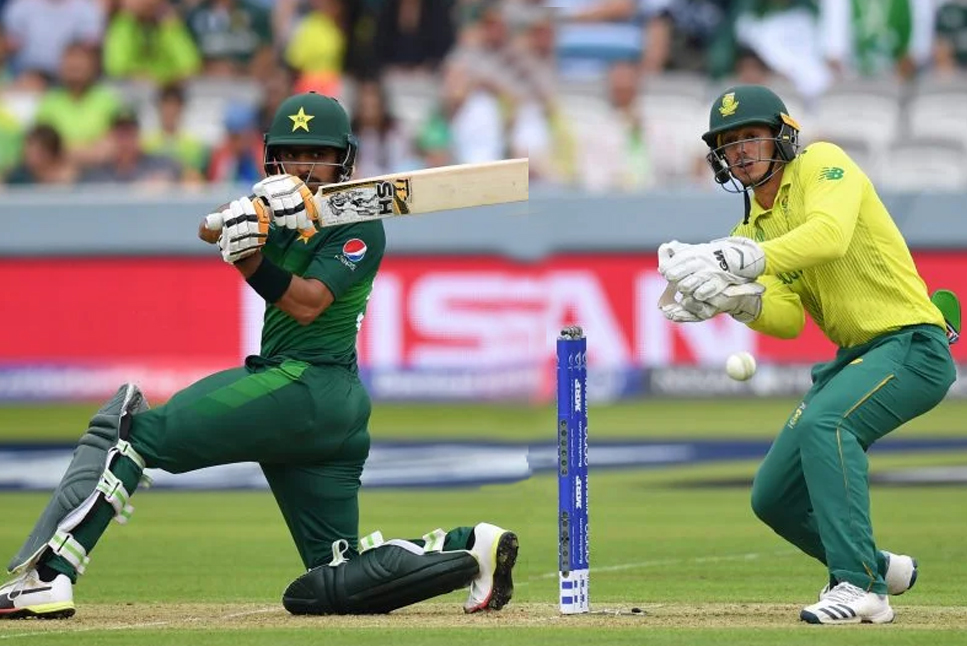 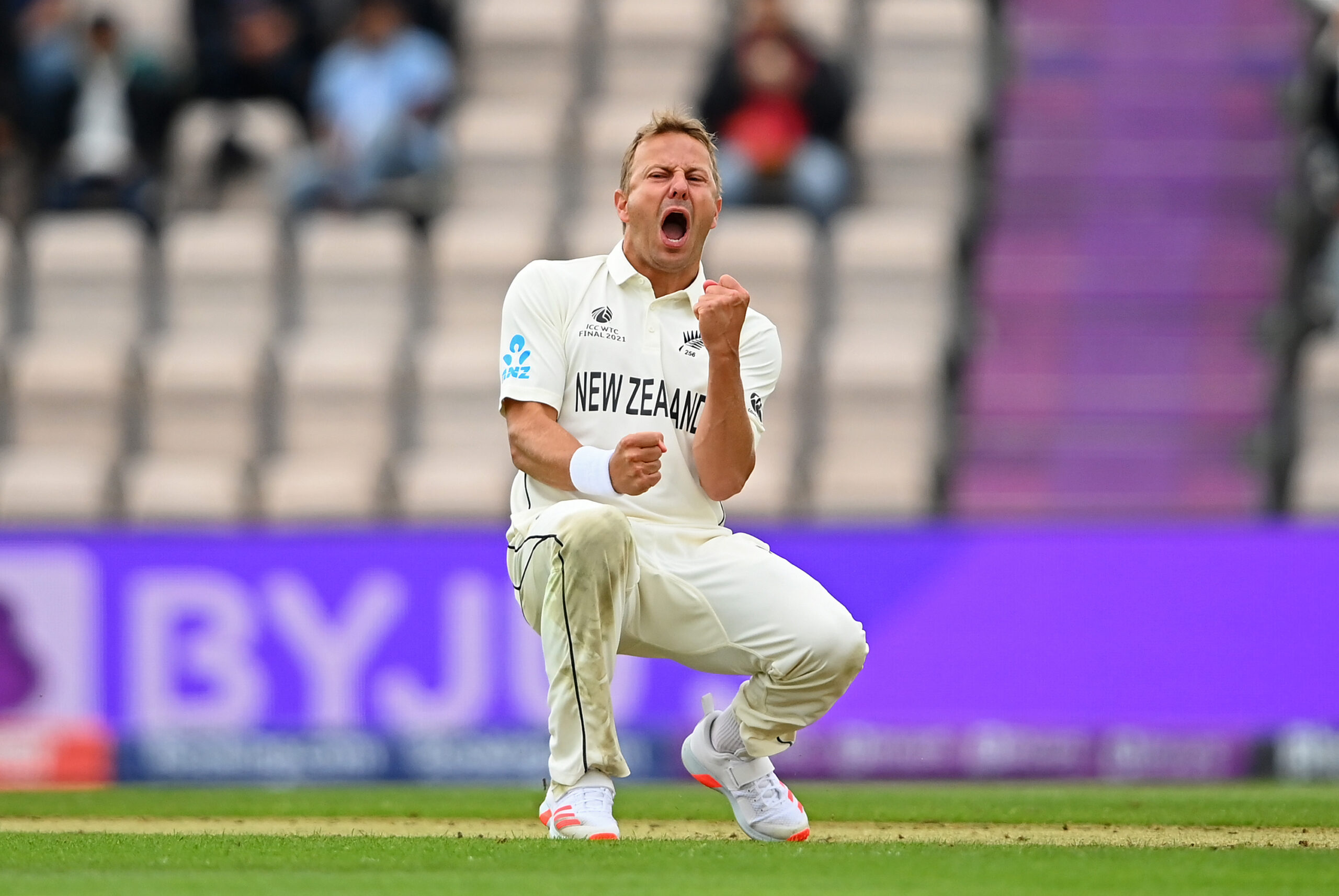 ‘They Were Trying To Get Under Kohli’s Skin A Little Bit’ : Neil Wagner On The Indian Captain’s Shush Finger Celebration