Gardner, who was named Player of the Match in the final game for her 32-ball unbeaten 66 and bowling stats of 2/20, has led the all-rounders’ list for the first time after moving up three ranks during a closely contested five-match T20I series that Australia won 4-1.

Deepti Sharma climbed three spots to position 29 in the batting rankings with her 34-ball 53 against Australia, while Richa Ghosh of India and Nat Sciver of England each rose one spot to positions 15 and 39, respectively. Grace Harris moved up 33 spots to position 61 after her undefeated 64 off 35 deliveries in Mumbai. 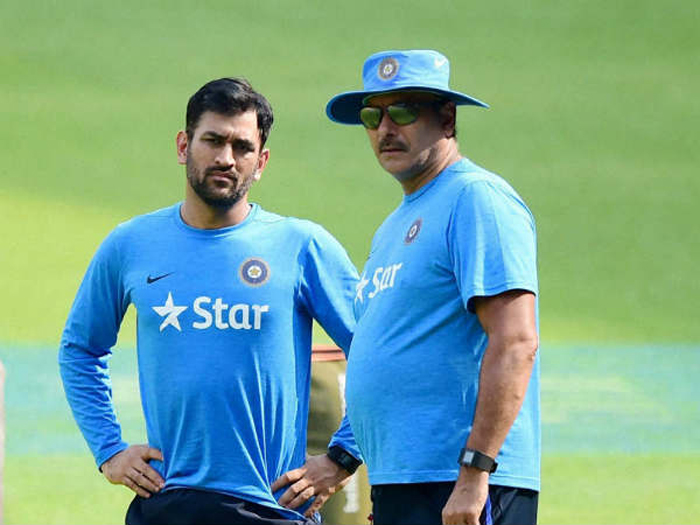 In The Initial Proposal To MS Dhoni, The Term ‘Mentor’ Wasn’t Mentioned: Reports

During the third ODI against the Windies Pune, India captain Virat Kohli hit his 38th ODI hundred, though…
byArijit Chatterjee