Former Australian cricketer Andrew Symonds, who was part of two World Cup-winning squads, died in a single-person car accident on 14 May 2022 in Townsville, Queensland.

There were efforts made to revive the 46-year-old but he succumbed to the injuries sustained. Also, his sudden demise left the entire cricket fraternity devastated. 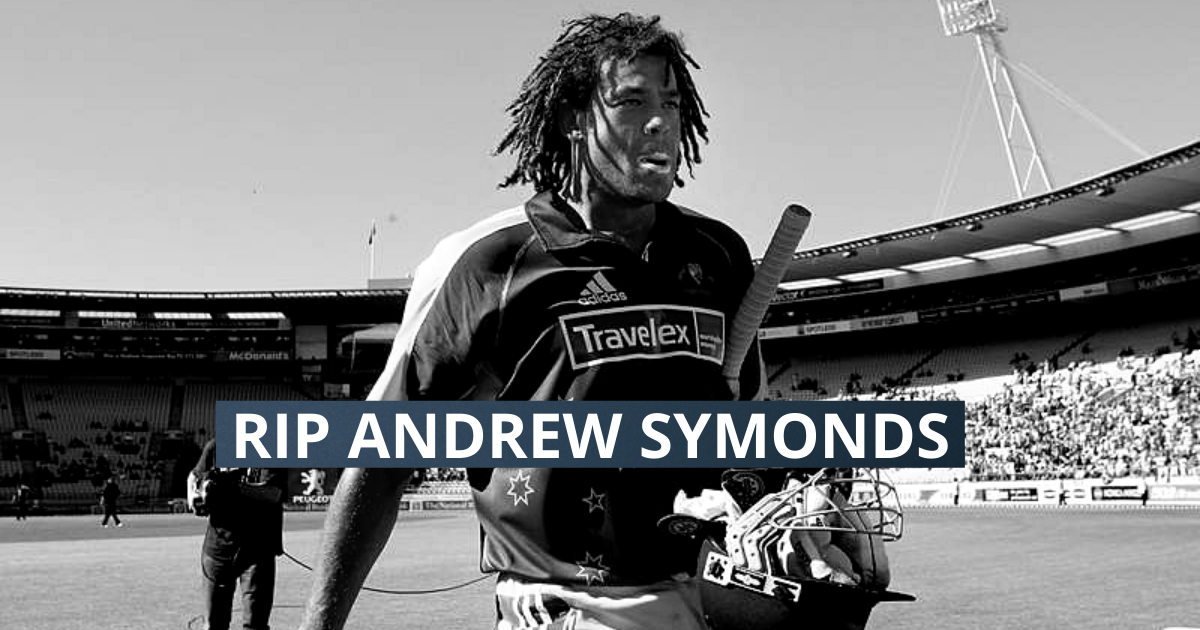 Symonds was memorized at a private service in Townsville on Friday before a public memorial at Riverway Stadium, which is located on the outskirts of Townsville, North Queensland.

Legendary Australian captain Ricky Ponting said that the cricket-loving public of Australia is having a tough time after losing the cricketing icon.

“It’s been pretty tough for a lot of us. The cricket-loving public of Australia have had a pretty tough time.” Ponting said as per ICC’s official website.

The legendary Aussie skipper further added that he spent so many great days with Andrew Symonds on the field of cricket. However, he regrets not spending enough time with Symonds off the field.

“That’s the game. The one tragedy with international cricket is that you spend ten months a year with these guys for ten, 12, 15 years, and then you finish playing … and you just don’t see each other. We spent so many great days together on the field, but a lot of things you share off the field as well when you’re with these guys for so long,” he added.

Meanwhile, Darren Scott Lehmann, who is an Australian cricket coach and former cricketer who coached the Australia National Cricket Team, labelled Andrew Symonds as the best player he has ever coached.

Also, legendary Australian wicketkeeper-batsman Adam Gilchrist talked about the commitment of Symonds to the team. He said that the former all-rounder was an incredible personality both on the field and away from cricket.

Also Read: GT vs RR: The Advantage Rajasthan Royals Have Over Gujarat Titans Is That They’ve Played A Game On Ahmedabad Surface – Graeme Smith