Danish Kaneria, a former spinner, brought out the disparity in ODI World Cup preparations between Pakistan and India. The Men in Blue have been in excellent form, having defeated Sri Lanka and New Zealand in the back-to-back series. With a combined effort from all three departments, they have won all five of their recent one-day internationals, whereas Pakistan recently lost a home series against New Zealand 1-2.

As all the countries have started preparing for the massive tournament that will be contested in India, the ODI World Cup countdown has begun. Due to the recent T20 World Cup in Australia, the T20 format has received a lot of attention during the past two years.

After Rishabh Pant’s sad accident, which would keep him out of professional cricket for a considerable amount of time, Kaneria noted that India had begun developing Ishan Kishan while Pakistan were not giving Mohammad Haris the opportunity to demonstrate his skills.

“India know that Rishabh Pant may not be available for the World Cup and so they’re grooming Ishan Kishan as a backup for KL Rahul as wicketkeeper. But what are we doing? We are having just Rizwan and not giving any exposure to Mohammad Haris. Favoritism won’t help you build a team for the World Cup,” Danish Kaneria said on his YouTube Channel.

People Want To Come To Stadiums But Then There’s No Entertainment At All: Danish Kaneria

“When you give lively wickets, irrespective of the result, the opposition also enjoys pace and bounce and then you see crowds filling up the stadium. But in Pakistan we didn’t see the National Stadium filled even one day. This is the fault of the curators as well as PCB who prepared dead wickets. Pakistan bowlers had nothing to play with. People want to come to stadiums but then there’s no entertainment at all,” he added.

In the third and final ODI against New Zealand on Tuesday, India will want to seal their dominance once more in order to complete the sweep.

I Want to Achieve Certain Things in My Career: Dale Steyn

Upbeat Hardik Pandya To Start Training At NCA From Tuesday 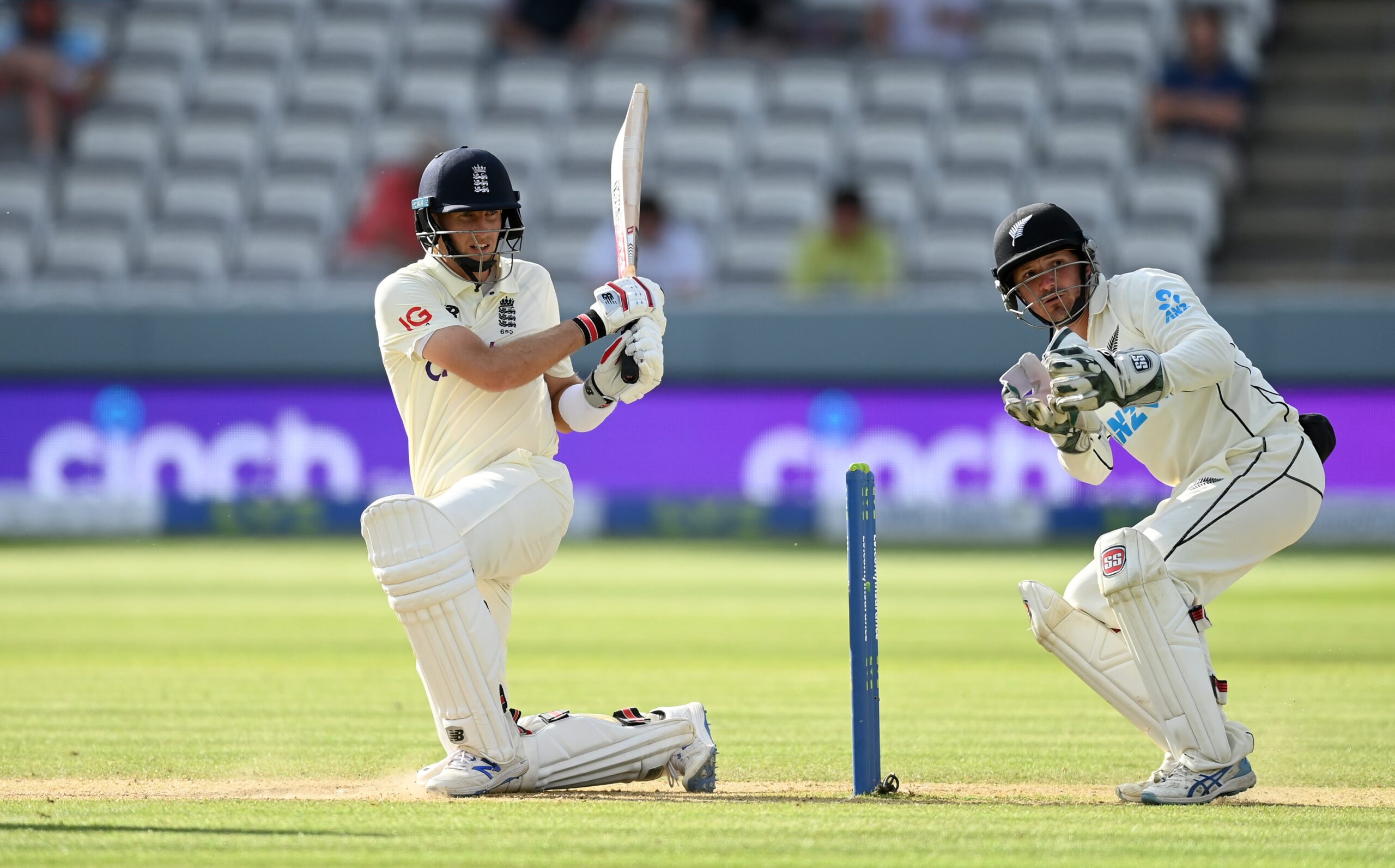 Though England got away against New Zealand in the first Test at the Lord’s with a draw, they…
byAayushmaan Vishwanathan