Former Mumbai captain and the current chief selector of Mumbai, Milind Rege, has lashed out at the 25-year-old batter Sarfaraz Khan for his remarks on the non-selection in Team India and said that “making ridiculous comments won’t help”.

Sarfaraz Khan has established himself as a giant in domestic cricket and he has been performing exceptionally well for an extended period of time. He has scored 3380 first-class runs at an astonishing average of 80.47, but the 25-year-old has still not received his India Test call-up.

Recently, he opened up on his snub in a chat with TOI and revealed that the BCCI chief selector Chetan Sharma promised him that he will get a call-up for the two-match Test series against Bangladesh. However, he wasn’t included in the squad for the last month’s series.

“During the Ranji Trophy final at Bangalore, when I scored a century, I met the selectors. I was told that ‘you’ll get your opportunity in Bangladesh. Be ready for that.’ Recently, I met Chetan Sharma sir (chief selector) while we were checking in at the hotel in Mumbai. He asked me not to feel disheartened, and that my time will come. Good things take time to happen. You’re very close (to an India berth). You’ll get your chance. So, when I played another important knock, I had expectations. But it’s alright,” Sarfaraz was quoted as saying by Times Of India.

Meanwhile, Milind Rege has slammed Sarfaraz and said that the batter should refrain from making any comments on his non-selection, instead he should focus on his performance.

“Keep performing but making ridiculous comments won’t help matters. Sarfaraz should refrain from making comments against his [India] selection. His job is to score runs. He has to concentrate on his batting,” Rege told Mid-Day.

Wherever there is an opportunity I think Sarfaraz Khan will get his chance, But right now, where is the place? – Milind Rege

Rege further said that there is fierce competition between the players in the Indian team and although Sarfaraz Khan has been in exceptional form, there is no place in the Test team currently.

“Sarfaraz has been in tremendous form, there is no question about it. But there has to be a place in the [Indian Test team] batting line-up. His form is incomparable and unbelievable. Wherever there is an opportunity I think he will get his chance. But right now, where is the place?” he added.

Milind Rege bashed Sarfaraz for calling his father to Delhi to coach him even in the presence of Mumbai coach Amol Muzumdar. He also drew similarities between Sarfaraz and Amol Muzumdar, who never got his India cap despite scoring over 11000 first-class runs because of the presence of the players like Sachin Tendulkar, Rahul Dravid, VVS Laxman and Sourav Ganguly in the Indian team.

“When Amol is your Mumbai coach, why did he need his father [Naushad Khan] to coach him? I read a quote in a Marathi newspaper that he had called his father to coach him [in Delhi]. When a man like Amol, who scored more than 11,000 First-Class runs is a Mumbai coach, Sarfaraz should look at Amol’s plight and carry on with the game. Amol scored plenty of runs, but he was never selected because there was no place in the national side,” Rege pointed out. 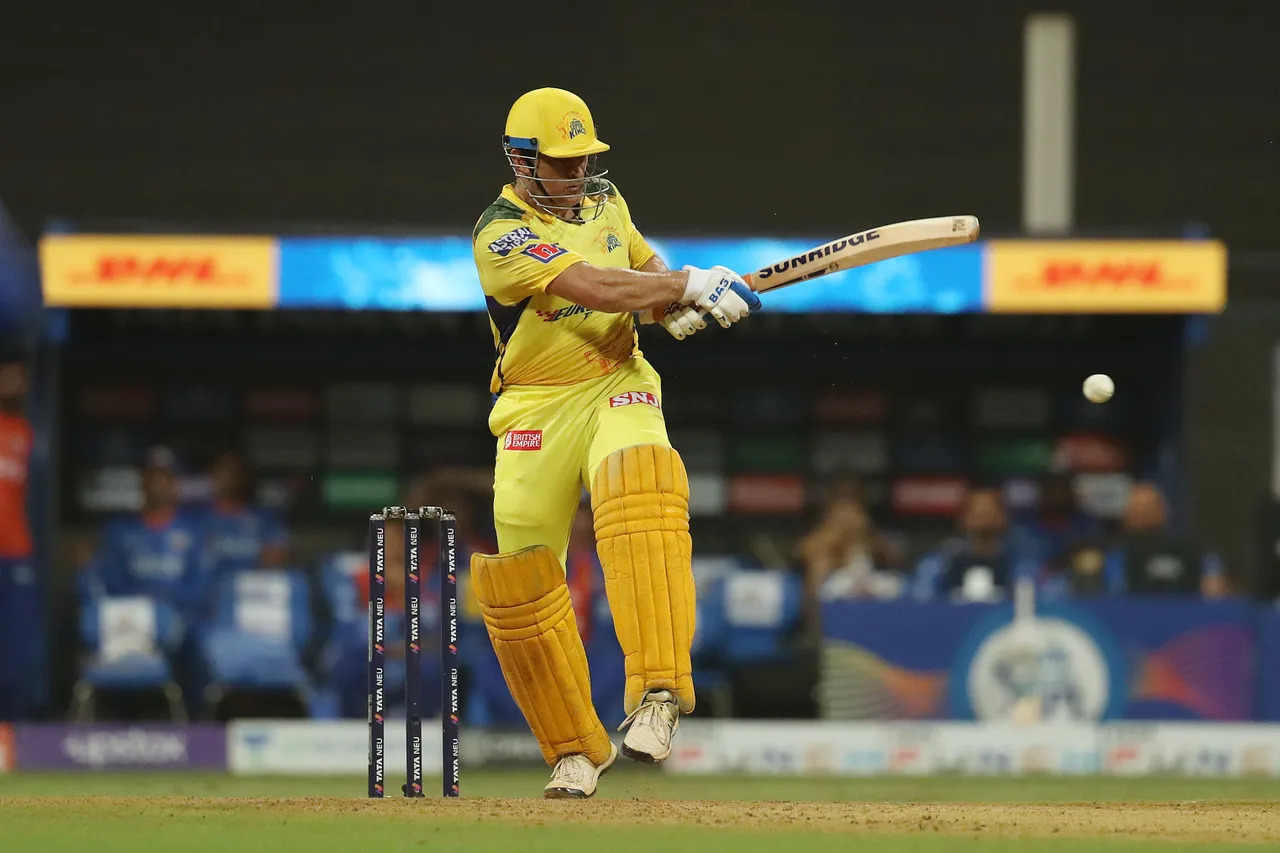 Mahendra Singh Dhoni, the captain of the Chennai Super Kings (CSK), has already begun preparing for the forthcoming…
byUtsav Gupta 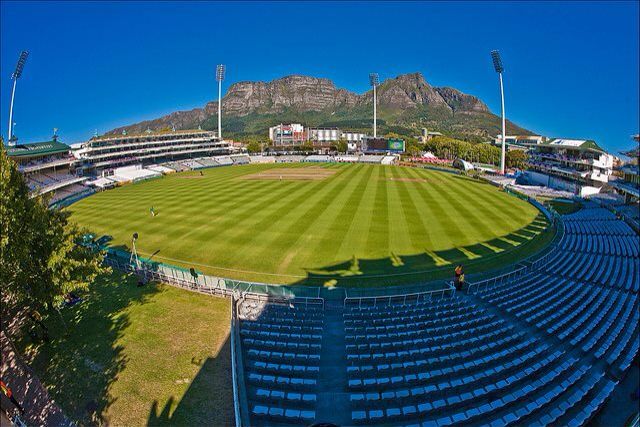