PAK vs ENG: “It Is Better To Prepare A Playing XI As Per Conditions” – Kamran Akmal Slams Pakistan’s Team Selection For Rawalpindi Test

The first Test of the three-match series between Ben Stokes-led England and Babar Azam-led Pakistan is being played at Rawalpindi Cricket Stadium from December 1 to 5. On Day 1, England registered a record-breaking total of 506-4, and four batters – Zak Crawley, Ben Duckett, Ollie Pope, and Harry Brook – smashed centuries.

In total there are six debutants taking part in the Rawalpindi Test, with two players from England – Liam Livingstone and Will Jacks – and four players from Pakistan – Haris Rauf, Mohammad Ali, Saud Shakeel and Zahid Mahmood.

In a video shared on his official YouTube channel, Kamran Akmal talked about Pakistan’s team selection and said that they should have assessed the conditions and pitch before selecting the players. He said:

“Pakistan should have kept in mind that they were facing the England team, not some 13th or 14th-ranked team.

“They should have selected the debutants accordingly. Yes, making a Test debut is a big achievement for players, and it gives immense joy to their families. However, it is better to prepare a playing XI as per the conditions and the pitch.”

Kamran Akmal further said that Pakistan made a good decision by including Haris Rauf and Saud Shakeel in the playing XI, but opined that the spinner Ibrar Ahmed should have been picked ahead of Zahid Mahmood. He elaborated:

“Saud Shakeel and Haris Rauf deserved to be a part of the team, and the management made the right call by adding them,” he added.

“But Ibrar Ahmed also deserved to play. There was no point in going with three fast bowlers on this track. Zahid Mahmood did well two years ago, and they should have played him then when Yasir Shah was struggling with fitness and form. Instead, they bring him now, when he hasn’t played a lot of matches and also doesn’t have a lot of wickets to his name. Ibrar Ahmed’s confidence will take a hit as he didn’t get a chance.”

On Day 2, Pakistan bowled out England for 657 and Zahid Mahmood was the highest wicket-taker for his side with 4 wickets in his bag. Also, Naseem Shah bagged three wickets, Mohammad Ali dismissed two batters and Haris Rauf picked up one wicket.

IPL 2022: We Are Going To Make A Strong Comeback Next Year: Rohit Sharma 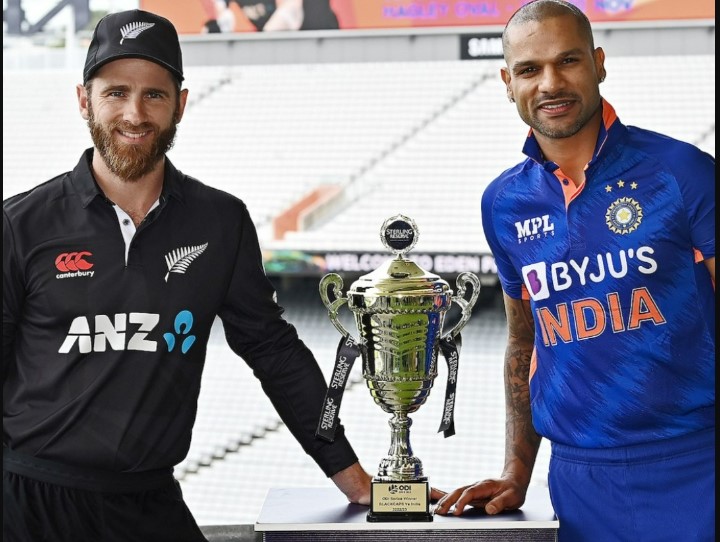