Devon Conway and Quinton De Kock have been signed as replacements for David Warner and Marcus Stoinis for the inaugural edition of The Hundred. The Australia duo pulled out of the tournament due to COVID-19 concerns. The duo had contracts worth £100,000 and £80,000 with the franchise. Meanwhile, both the replacements are in form at the moment with their national side.

The ECB expressed their disappointment over the international cricketers pulling out of the tournament due to personal reasons fearing the impact of COVID-19.

“It is obviously disappointing to lose players with the ability of David and Marcus, but the realities of COVID means there are practicalities that are difficult for some overseas players to overcome,” the ECB said in a statement. 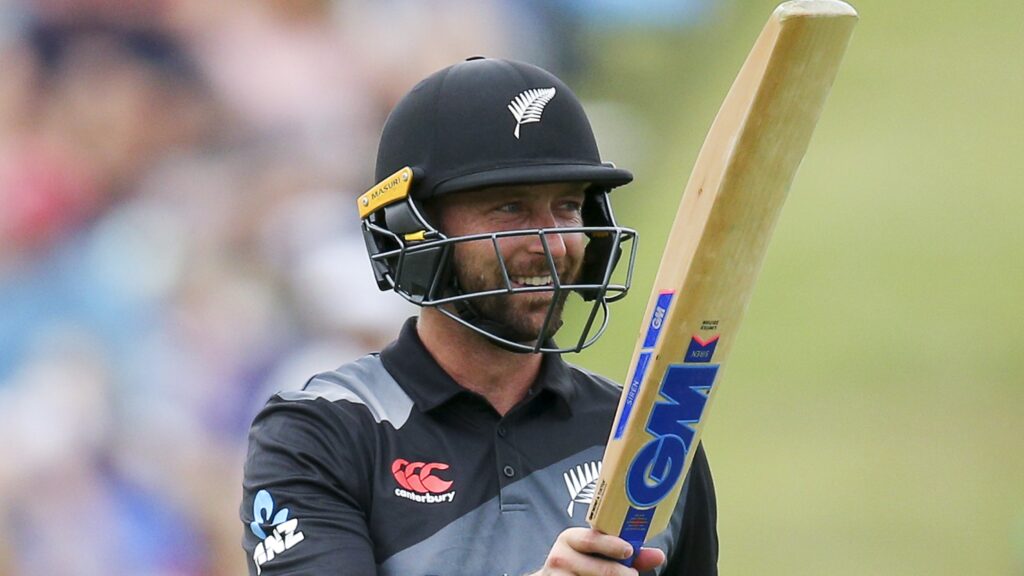 Devon Conway, Quinton De Kock To Play For Southern Brave In The Hundred

Both Conway and De Kock have expressed their delight in joining the franchise. Devon Conway is averaging 59 (Test) and 75 (ODIs) since making his international debut last year. He scored a 223 on debut against England in the first Test at Lord’s. In the WTC final, he top-scored for the Kiwis scoring 54 in the first innings. His current average in Test cricket has moved up to 72.

“I have really enjoyed my time playing in the UK so far, and I’m looking forward to getting stuck in with the team and taking part in the first season of The Hundred,” he said.

Meanwhile, Quinton De Kock will pair up with Mahela Jayawardene with the franchise. The former SL skipper was roped in as the head coach of the side. De Kock is one of the most attacking openers in the modern game with close to 10000 international runs. He said that he is excited again to work with his IPL franchise head coach in the The Hundred.

“Hopefully we can have plenty of fans in to support us and we can give them something to cheer about,” wicket-keeper batsman De Kock said.

The Hundred, with a total of 100 balls per side and 10 balls each from one end will be an exciting spectacle as and when the first season gets underway.

A Cricket And Sports Enthusiast Having Previously Worked With Cricwizz, Circle of Cricket, Times Now, The Quint, Cricfit and Now With Cricket Addictor.

Ravichandran Ashwin Speaks In Support Of The Hundred; Says ‘We Should Appreciate The Attempt And Give Credit To It’

Franchise Cricket Helps You Develop As A Player: Kevin Pietersen