When My Dad Passed Away, Ravi Shastri Supported Me, He Said ‘See Miyan, Your Dad Would Have Wanted You To Take Five Wickets On This Tour’ – Mohammed Siraj

Indian speedster Mohammed Siraj has said that the former India head coach Ravi Shastri had supported him during the India tour of Australia 2020-21 when he had lost his father.

Speedster Siraj made his Test debut in the Boxing Day Test match against Australia at the iconic Melbourne Cricket Ground (MCG). He performed brilliantly throughout the series in the absence of senior pacers and even bagged a five-wicket haul at the Gabba. On the field, he was shining but everything was not well for him off the field as ahead of the tour he had lost his father Mohammed Ghaus to a prolonged lung ailment and due to hard quarantine restrictions he couldn’t even return home to attend his funeral.

Meanwhile, Siraj has said that the Indian players were under hard quarantine when he heard the news of his father’s demise, which had left him depressed and shattered.

“When my dad passed away, then Ravi sir supported me. He came up to me and said ‘see Miyan, your dad would have wanted you to take five wickets on this tour. I was very emotional, depressed and shattered. I couldn’t understand what was going on. We were under hard quarantine,” Siraj told Boria Majumdar on his show ‘Backstage with Boria’.

Siraj also said that the decision to stay back in Australia was not an easy one for him and he was confused at that time but his dad’s dream made him strong.

“I couldn’t figure what to do – should I have flown back home or stay here and fulfill dad’s dream. Then I thought that had I gone back, I would have had to undergo quarantine there as well. So I thought it would be better to continue being in Australia and fulfil my father’s dream.

“My dad’s dream made me strong during that time. I totally was lost. Due to quarantine rules, being in one room was all we could do. But I still remember that it was what also made me tough and gave me the strength to deal with everything.”

The right-arm pacer added that when he stepped onto the Melbourne Cricket Ground it felt like a dream.

“In Melbourne, when I stepped onto the ground, it felt like a dream. People have always said the Boxing Day Test in MCG is huge, and I was part of it. Being part of it and receiving your Test cap was a dream.

“I couldn’t measure my emotions and then I kept thinking that had my father been there, how happy he would have been,” added Siraj.

Also Read: PAK vs AUS: The Way Mohammad Rizwan Is Playing, People Will Remember For Years To Come – Shoaib Akhtar 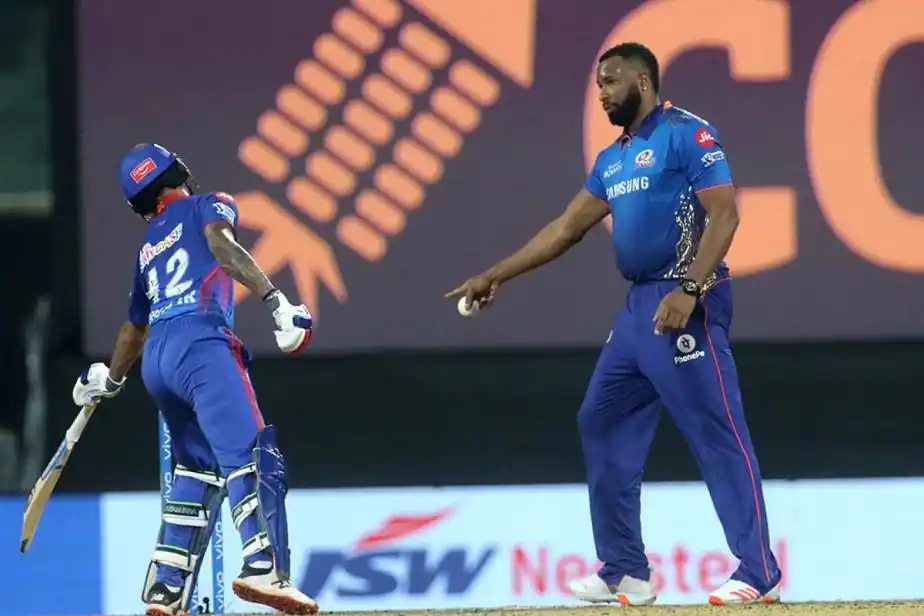 Yuzvendra Chahal, on Monday, came up with yet another stunning performance as Royal Challengers Bangalore thrashed Kolkata Knight…
byCA Editor

Yet another veteran makes his voice on MS Dhoni’s presence for the 2019 World Cup in England and…
byJr.staff

Jason Holder is unfazed with the fact that he does not gets enough credit like stand-in England captain…
byJr. Staff