As the 2018 edition of the Indian Premier League (IPL), India’s biggest cricket bonanza comes to an end with Chennai Super Kings (CSK) lifting the title, the Reserve Bank of India (RBI) rode the mass frenzy to communicate financial literacy.

Meanwhile, it is unusual for an apex banking organization to come up with advertisements.

Moreover, they spoke about the rules and about the no-frills savings account scheme that RBI has come up with.

The cricketers, however, didn’t charge even a penny for doing the ad. But the reality is they did not charge any amount as they all are RBI employees.

Reserve Bank has hired them under the sports quota and gets remuneration likes normal employees in the organisation.

“Going forward, more sportspersons including women will come up in these campaigns. So far, cricketers have been involved as more people recognize them,” an RBI official told to Livemint.

“The cricketers were on our payroll already. Incidentally, the timing of IPL and our mass media campaign coincided. We thought why not use the in-house talent for the campaign instead of bringing the brand ambassadors from outside,” he added.

A brainchild of SS Mundra:

In addition, Mundra thought the attention players got was immense which can help to spread a positive message. 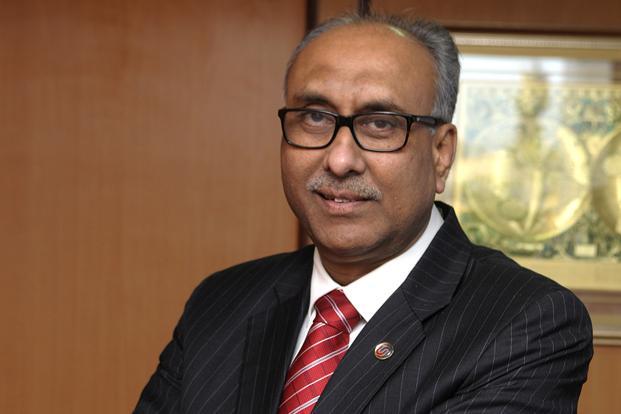 “When I joined RBI, I was invited to preside over the annual sports meet involving various RBI zones. What stood out was that most of the players were beyond their prime,” Mundra said.

“I felt that earlier RBI had some prominent teams that would win at the national level which was no longer the case. After making some enquiries internally, I figured that the recruitment was merely being done as a compliance measure and thought that if we need to recruit sportspersons why not create a broad arching policy for recruitment of sportsperson at RBI,” Mundra concluded.