The Aussies managed to chase down a steep target of 173 with more than an over to spare on the back of Mitchell Marsh and David Warner’s twin fifties. The latter, in particular, impressed throughout the tournament and rightfully earned the Player of the Tournament award having scored 289 runs in seven games at an average of 48.16.

“If we talk about Australia’s batters, this tournament Australia has won, it is purely because of David Warner. He absorbed the pressure up front, not losing his wicket and scoring runs without taking massive risks. The way he does all of this is very clever. Let’s not forget that they had a scratchy start against South Africa.“ 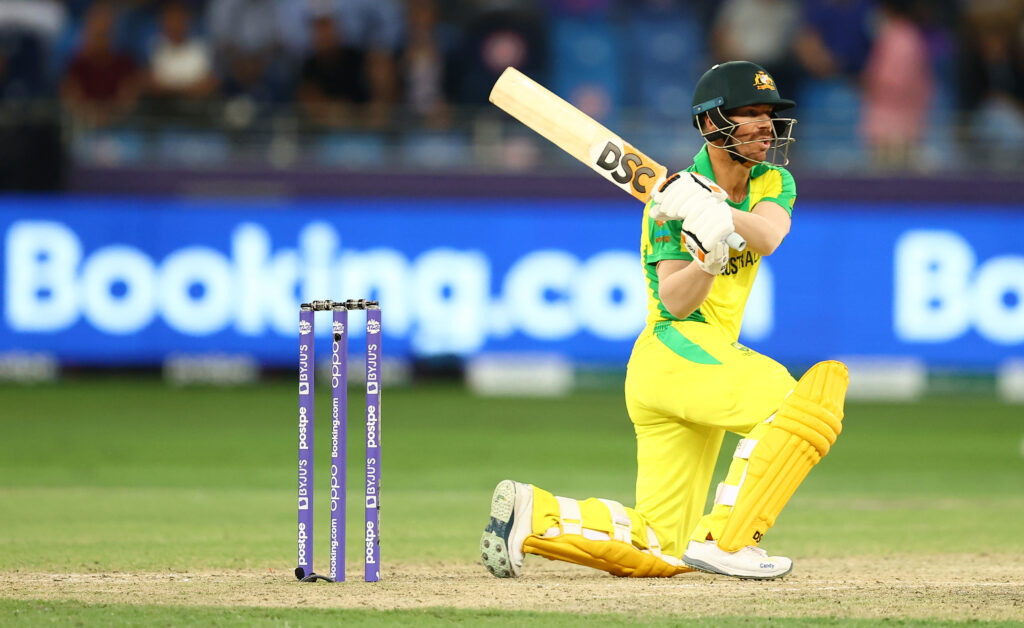 “They barely managed to chase down 130 runs and today they comfortably chased down 170+ that too in the final, and that is only because of Warner. He tries to impose himself in those middle-overs, the way he runs hard between the wickets. Truly incredible. He may be second in the batting charts, but all his 289 runs are truly worth its weight in gold,” Karthik said in the post-match show with Cricbuzz.

Dinesh Karthik also commended the thought process behind bumping Mitchell Marsh to No. 3 prior to the start of the tournament. Marsh was in and out of the Australian team but certified his place in the side after stunning performances in the lead-up to the World Cup while batting at No. 3.

“Justin Langer has been under the pump a little bit with all the issues happening back in Australia, on his coaching style and the way he does things. But I don’t know if it was Justin Langer or Aaron Finch, but whoever thought to play Marsh at 3 – it was a brilliant decision. You’ve got to understand that Australia got pummelled in both the series preceding the World Cup.“ 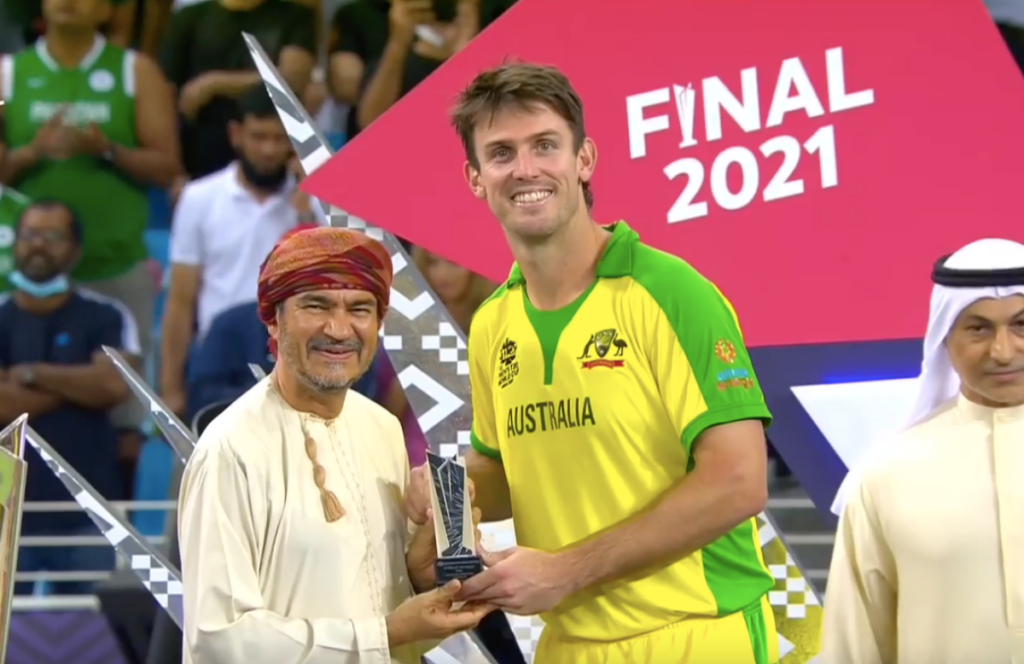 “And now to come and win this World Cup. The beauty is their highest run-getter this year (in T20) has been Marsh, who scored 600+. He’s shown why he’s so good. Credit to Big Bash as well. He played at that position for the Perth Scorchers. He wonderfully brought his form to Yellow Jersey. His intent was fantastic,” Karthik concluded.

The 92-run second-wicket stand between Warner and Marsh set the Aussies up for the game from where they finished off the game cleanly to lay claim to their first ICC T20 World Cup title.