Former Indian cricketer Aakash Chopra was genuinely shocked to see leg-spinner Yuzvendra Chahal be excluded from the Indian squad for the upcoming T20 World Cup. The squad for the ICC event was announced and India went in with as many as 5 spinners and Chahal wasn’t one of them.

Chahal has been a regular in India’s white-ball setup, and also did decently when India toured Sri Lanka in July. Unfortunately for him, he couldn’t break into the squad over rising star Rahul Chahar. Also making a comeback after nearly four years is premier off-spinner Ravichandran Ashwin.

In a chat with ESPNcricinfo, Aakash Chopra stated, “I am actually shocked. I took it for granted that Yuzvendra Chahal would be there as he’s your No.1 T20 spinner. He’s probably the second-best T20 leg-spinner in the world after Rashid Khan.”

“You picked five spinners and there’s no Chahal. That’s not surprising. It’s shocking. Five spinners in a squad is a luxury and you don’t need that many spin bowlers in a tournament.” 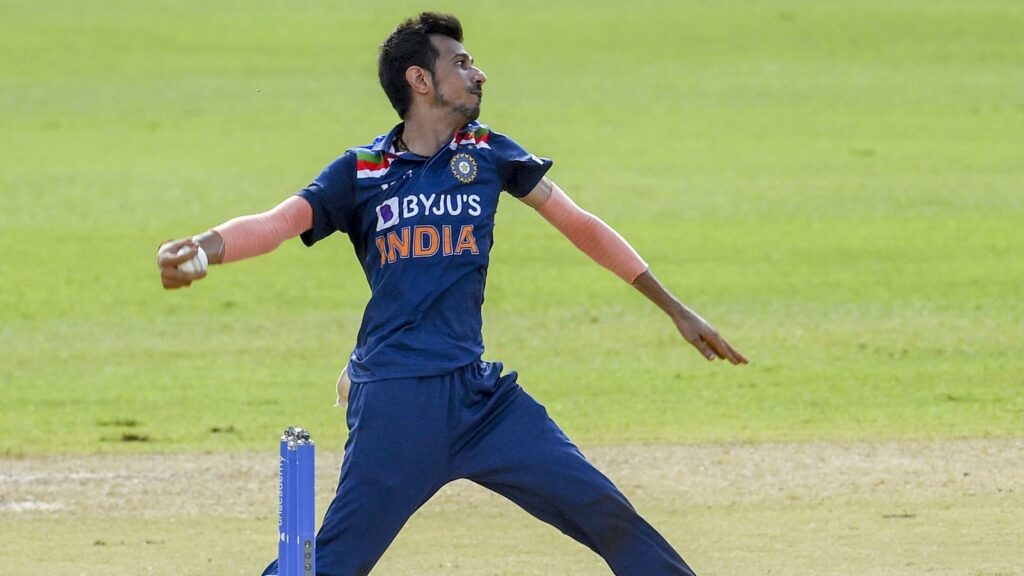 Another player who has been doing well for India in the shortest format is Deepak Chahar. In the limited opportunities he has gotten, Chahar has impressed especially with the new ball. He also has a lot of variety in his bowling – knuckleball is one of his specialties. Leaving him out for Mohammad Shami also surprised Aakash Chopra.

“There are two major exclusions. Yuzvendra Chahal missing out is shocking and Deepak Chahar’s exclusion is surprising too, as he also gives you wickets with the new ball. Mohammed Shami, as a good a bowler he is, doesn’t have impressive numbers in T20s. Between the two, I would have gone for Deepak Chahar,” Chopra added.

India faces off against Pakistan in their first 2021 T20 World Cup game on October 24 followed by a game against New Zealand on October 31.