Virat Kohli Winning T20 World Cup As Captain Will Be Icing On The Cake: Gautam Gambhir

Indian skipper Virat Kohli and his teammates are gearing up for the Super 12 stage of the T20 World Cup in the United Arab Emirates (UAE).

India will play its first match of the Super 12 stage against arch-rivals Pakistan on October 24 in Dubai.

Virat Kohli will leave no stone unturn to win India their second T20 World Cup title since 2007, and this would also be his last stint as the captain of India in the shortest format.

On September 16, Kohli took to his Twitter handle to announce his decision of stepping down as India’s captain from T20 Internationals to manage his workload.

Kohli has led India in 45 T20I matches and won 27 out of them and lost 17, with three fixtures showing no result.

Virat Kohli would be looking to win the T20 competition: Gautam Gambhir

“All he would be looking for is to win the T20 competition and I’m sure that the entire team will be looking to do that as well because it’s been a long 14 years of wait,” Gambhir said on Star Sports.

“I’m sure that it’s not only about Virat Kohli that he’s going to be captaining India for the last time in the T20 format, it’s about just winning the tournament and him winning as captain will be icing on the cake,” he added.

Kohli took over as India’s captain in all formats after MS Dhoni stepped down from the role in 2017.

India defeated England by seven wickets in their first warm-up match of the T20 World Cup on Monday.

The Men in Blue will play against Australia in the next warm-up game before they take Pakistan in their opening game.

Pakistan is yet to register a win in any World Cup fixture against India. India have defeated their neighbours 12 times in all World Cup competitions, including five times in T20 WC.

On September 5, 2010, VVS Laxman played a clinical knock of 73 runs to help India to a thrilling…
byArijit Chatterjee 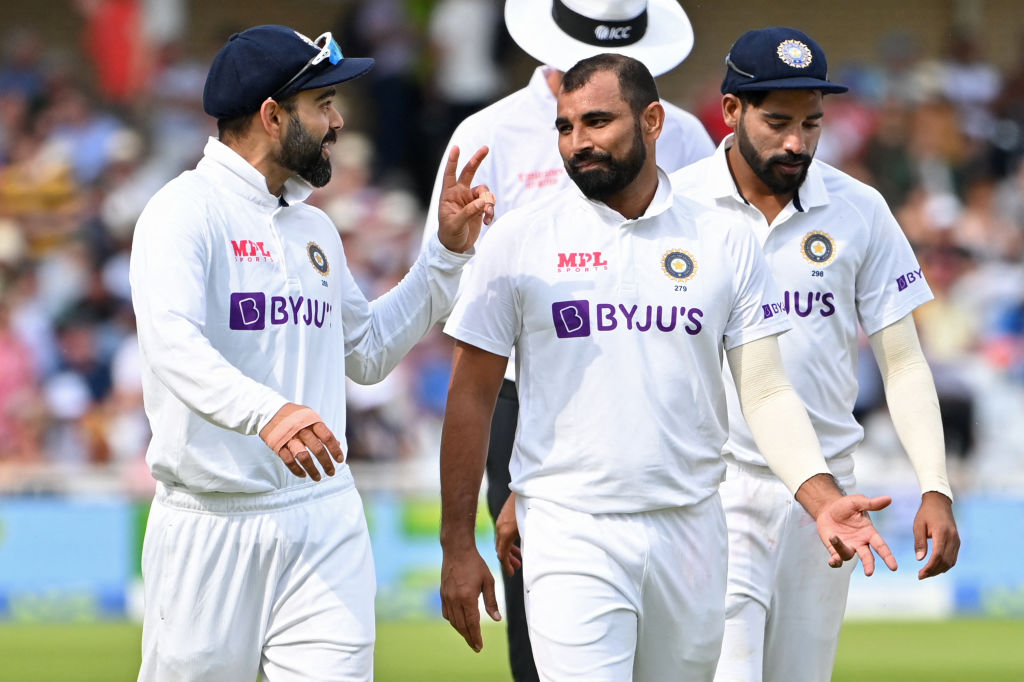 Amid an exciting first Test between England and India in Nottingham, where persistent rains ruined everything on day…
byAayushmaan Vishwanathan

I Look Up To And Aspire To Be Like Virat Kohli, Steve Smith – Marnus Labuschagne

After having a scintillating season with the bat in the longer version of the game, Marnus Labuschagne all…
byJr.staff