India is set to tour New Zealand for a forthcoming T20I and ODI series. The IND vs NZ series commences in November 2022 after the ongoing ICC T20 World Cup 2022. During the India tour of New Zealand 2022, three T20Is and three ODI games will take place. IND vs NZ T20I series will be played first followed by the IND vs NZ ODI series.

India has already announced the squads for both series. Shikhar Dhawan leads the ODI squad while Hardik Pandya leads the T20I side. A few Indian players didn’t deserve a spot in India’s squad for New Zealand T20Is. Here we take a glance at 3 such players.

Umran Malik is the first player on this list. The right-arm pacer has got a chance in the IND vs NZ T20I series. Umran Malik is among the rarest Indian pacers who can bowl 150+ kph deliveries. However, he has failed to come up with a good show in 3 games.

Malik has played 2 T20I games against Ireland and 1 against England. In 2 games, he registered an economy of 14.0+. In 1 match, he held an economy of 10.50. Although he has the pace advantage with him, he is a highly expensive pacer in the shortest format.

Things have not gone Rishabh Pant’s way this season. The highly-rated wicketkeeper-batsman was all over the news earlier…
byPrince 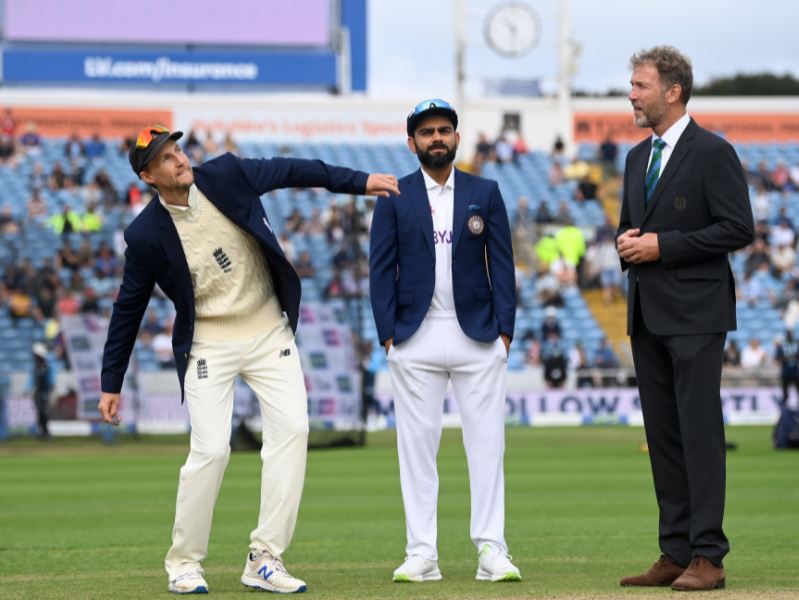