Delhi Capitals (DC) coach Ricky Ponting has confirmed that in-form opener Prithvi Shaw has been ruled out of the ongoing Indian Premier League (IPL 2022). Shaw, who had been in very good form, has missed the last few matches for the franchise.

He recently posted a photo from the hospital in which he was in a bed and revealed that he was recovering well. Even during the post-match conference after Delhi Capitals defeated Rajasthan Royals on May 11, keeping their hopes of playoffs alive, DC captain Rishabh Pant didn’t say much about Pant’s condition. 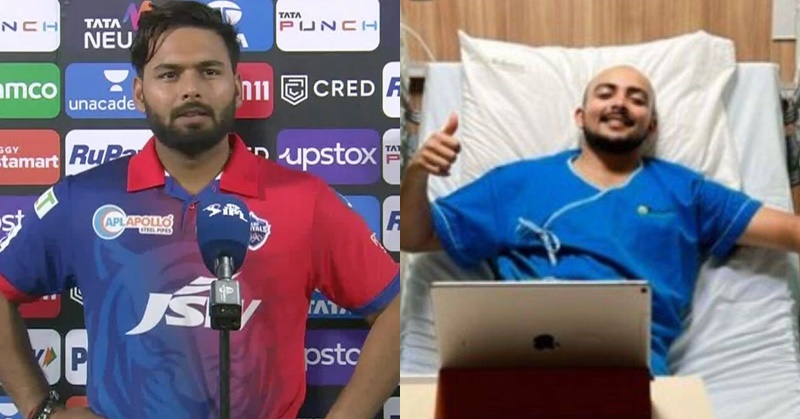 “We miss him but we can’t control that. He has typhoid or something, like that is what the doctor told me,” Pant said at the post-match presentation ceremony.

In Shaw’s absence, Mandeep Singh was initially included as an opener in the side before he was replaced by Srikar Bharat, who has also failed to step up in two games since.

However, it seems that the youngster will not be able to play the remaining matches for Delhi Capitals, according to DC head coach Ricky Ponting.

The Australian legend was questioned by the commentator about Delhi’s struggles this season, and in his reply, Ponting did confirm that Shaw had been ruled out of IPL 2022. Ponting also confirmed that Delhi Capitals pacer Khaleel Ahmed has picked up a hamstring injury and it was the reason for him missing the RR game.

Delhi Capitals meanwhile kept their hopes of reaching the playoffs of IPL 2022 alive with a win over Rajasthan at the DY Patil Stadium on Wednesday.

Also Read: IPL 2022: I Didn’t Comprehend The Batting Lineup At All – Aakash Chopra On Rajasthan Royals’ Defeat Against Delhi Capitals