IPL 2022: Gujarat Titans are yet to lose a game in this edition of the Indian Premier League. They are the only unbeaten side till now in the tournament. One of the main reasons for that is how well Hardik Pandya has led them from the front. Harbhajan Singh, former Mumbai Indians Captain has praised Hardik Pandya for his leadership skills.

Hardik Pandya has returned with his best self in the tournament as he is batting at no 4 for the team and is also bowling his full quota of overs.

Hardik Pandya’s Captaincy Will Only Help Him Grow As A Player: Harbhajan Singh

Hardik Pandya has been bowling with the new ball, he has even bowled in the slog overs, although he doesn’t have the best records so far in the three games, he is clocking good speeds. In batting, he is timing the ball well. All of this is shown in his captaincy as well as he is always there for his players.

Harbhajan Singh on star sports said, “He seems to be relishing his role as a captain and leading the team from the front. He’s performing with the bat for Gujarat Titans and has also started bowling well which are good signs for Team India as well.” 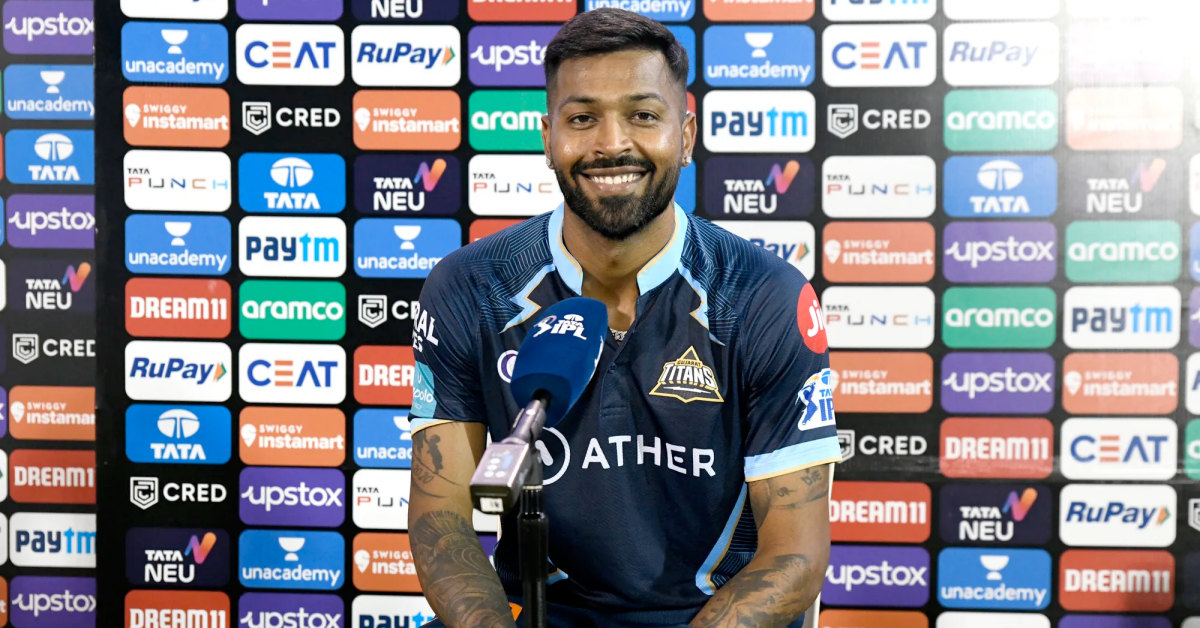 Harbhajan also told the official IPL broadcasters that Hardik Pandya could make a comeback to the Indian team as well. “Look, he aims to make his India come back and if he can start giving those five-six overs with the ball then it will be a big positive for the national side because they’ll need a player of his calibre in the T20 World Cup in Australia,” Harbhajan added.

“I believe that the responsibility of leading a team will only make Hardik a better player, a better captain, and a better person. Something similar happened with Rohit Sharma as well”, said Bhajji on the show.

Hardik Pandya’s Gujarat Titans will be up against former Champions Sunrisers Hyderabad in the next game and they would hope to win the game and get to the top of the points table.