Former Indian cricketer Sanjay Manjrekar was of the opinion that Kolkata Knight Riders (KKR) opener, Venkatesh Iyer, will likely fetch an amount higher than 10 crore in the IPL 2022 mega auction. Franchises will undergo major changes in their roster with the addition of two new teams next season.

Iyer has been in scintillating form since he made his debut for KKR against Royal Challengers Bangalore (RCB) on September 19. He has scored two fifties at a pretty good strike rate. To add to that, the 26-year-old possesses praiseworthy skills with the ball in hand as well.

He was pivotal in restricting Delhi Capitals (DC) to a sub-par total with his mix of yorkers and slower balls in the death overs. In yesterday’s match against Punjab Kings (PBKS), Iyer scored a brilliant 67, but it went in vain as Punjab managed to eke out a last-ditch victory. Speaking about the youngster, Manjrekar said:

“I am thinking Venkatesh Iyer will get 12 to 14 crores because this is not kind of fluke show. I was looking at his First-class numbers and his List A record is outstanding. His average is 47 strikes at 92, 93, and his T20 record domestic not IPL is also fantastic. There again strike rate is pretty high the average is 37.”

He showed he can bowl the tough overs too – Sanjay Manjrekar

Against DC on September 28, Venkatesh Iyer finished with figures of 2/29 in his four-over quota. He primarily bowled in the death, getting the crucial wickets of Shimron Hetmyer and Axar Patel. Iyer fits the rare breed of seam-bowling all-rounder that India lacks, and this quality is likely to garner a lot of attention in the auction, feels Manjrekar. 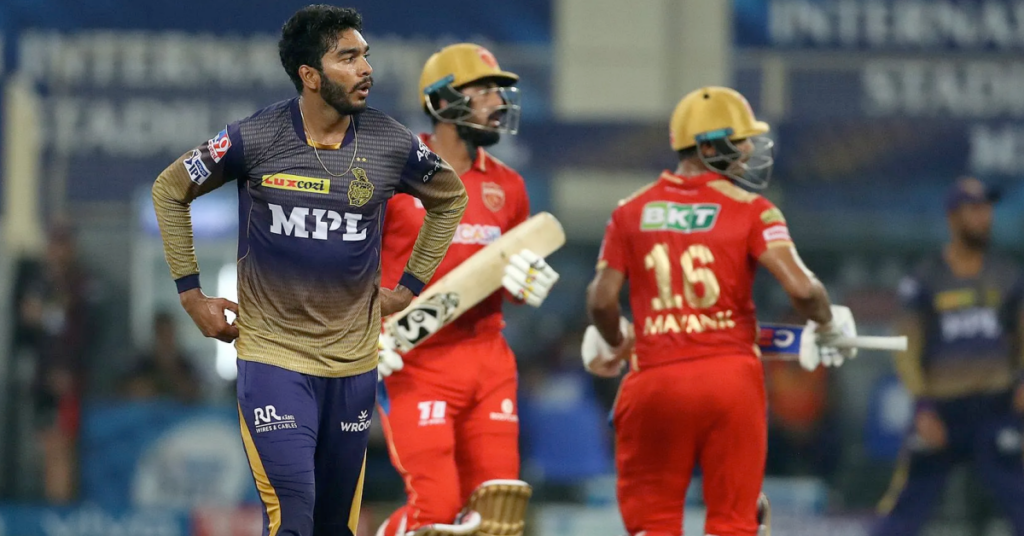 “This is a guy who knows how to bat. First-class batting average of 36 plus he is a bowler. And in the last match, he showed that he can bowl the tough overs too. So he is somebody that is going to fetch a high price,” he was quoted as saying by ESPNcricinfo.

PBKS defeated KKR on Friday courtesy of KL Rahul and Arshdeep Singh’s performances with bat and ball respectively. KKR continues sitting in fourth place by virtue of its better net run-rate while PBKS jumped up a spot into fifth place.

Also Read – IPL 2021: Imagine The Benefits He Can Provide To The Indian Team- Virender Sehwag on PBKS Bowler