Former India skipper Kapil Dev has recently criticised team management, head coach Rahul Dravid, and the tough selection decisions. The Indian team management has come under fire despite going on a winning streak across all forms for their decision to dismiss important players amid match-winning performances.

The two most recent examples are Suryakumar Yadav being refused a berth in the ODI team just a few days after his hundred versus Sri Lanka in the T20Is and Kuldeep Yadav being discarded following a record five-wicket haul versus Bangladesh that earned him Player of the Match honours.

Should Have One Set Of Team For A Period Of Time: Kapil Dev

When asked about Kuldeep’s removal from the starting XI for the second Test against Bangladesh following his match-winning performance in the series opener, Kapil Dev expressed his disappointment to Gulf News.

“Yes, they should have one set of team for a period of time. You can have the odd person changing, I can understand, but man-of-the-match getting dropped and someone else coming in, as cricketers, we don’t understand that,” said Kapil Dev.

Kapil Dev Acknowledges Other Side Of The Situation

The 1983 World Cup champion captain did, however, point out that the Indian team’s frequent rotation has its benefits.

“The flip side of changing the team frequently allows many cricketers a chance to play. In future, I can see India will have three teams, one each for Twenty20, ODI and Tests. That way you can have a bigger pool also,” he said.

The Indian squad is currently playing in the ODI series versus New Zealand. They defeated the 2019 World Cup semifinalist by winning the first two games, and they now want to sweep the competition on January 24 in Indore. With the victory, India will move up to the top spot in the ICC ODI rankings. 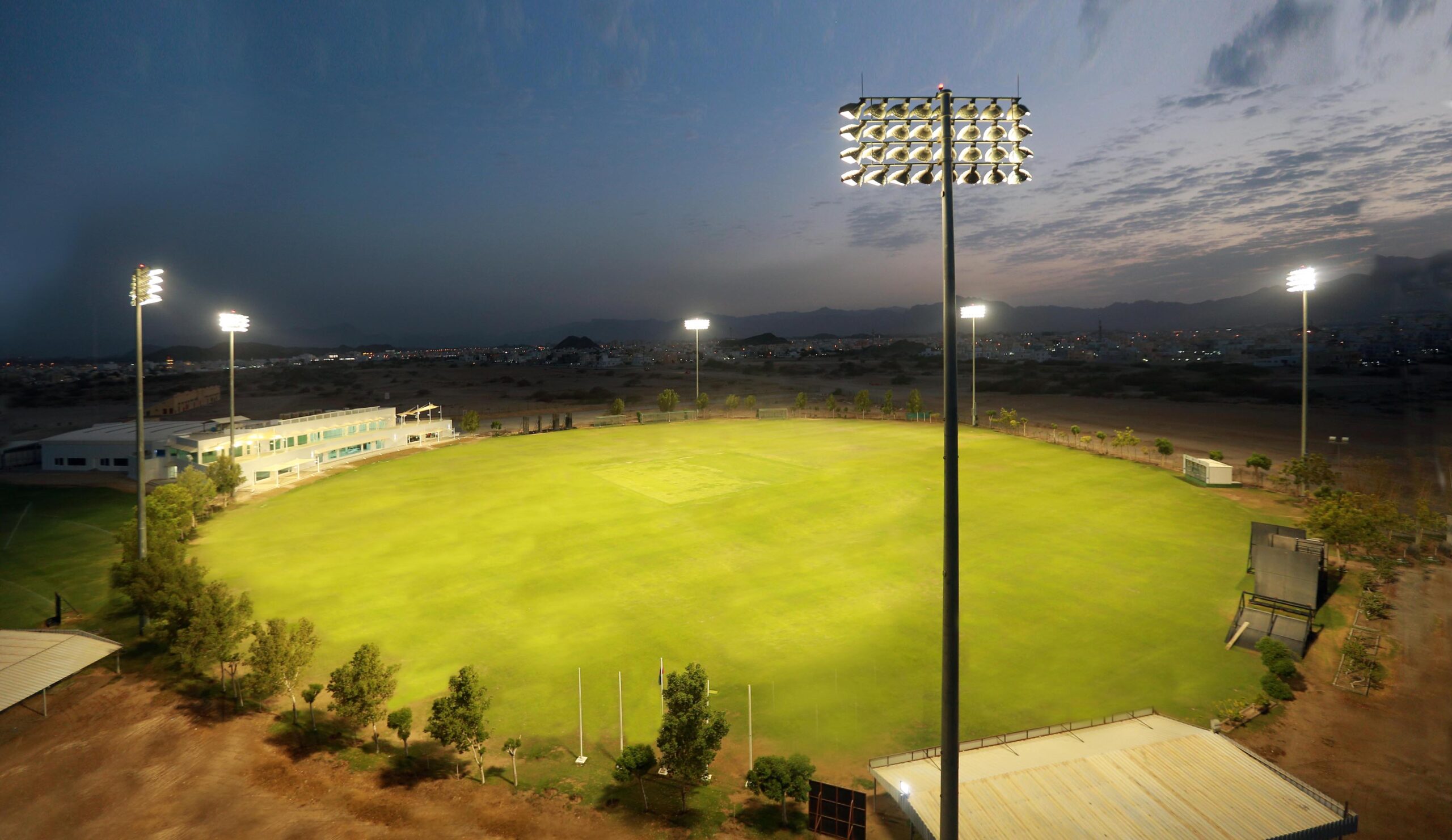 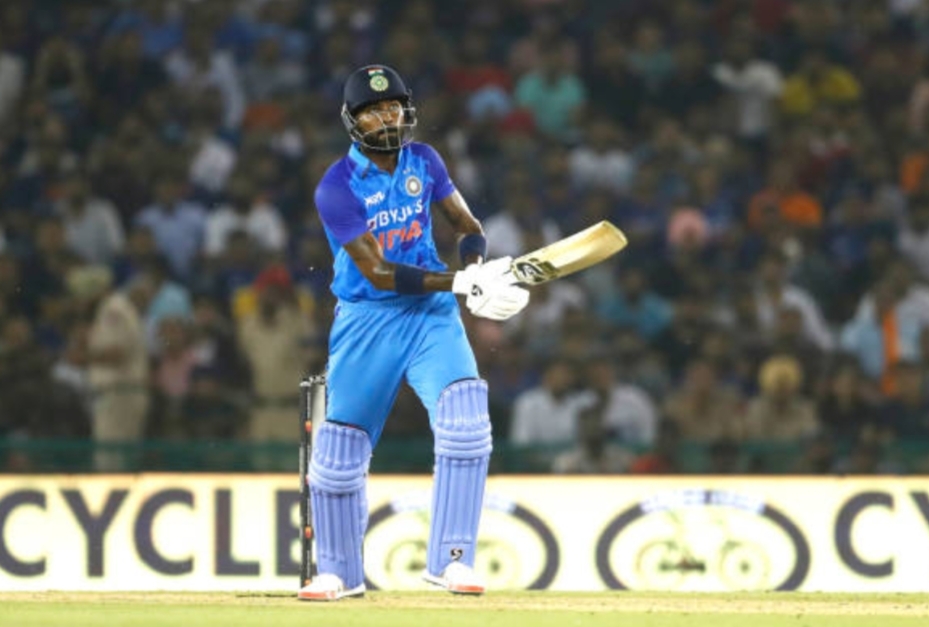 Jasprit Bumrah’s absence from the opening T20 International in Mohali on Tuesday, September 20, was explained by India…
byUtsav Gupta