IND vs NZ: “When You Don’t Try To Do Too Much, You Allow Your Natural Ability To Come Through” – Sanjay Bangar Praises Hardik Pandya

Hardik Pandya has received praise from Sanjay Bangar for allowing his natural talent to shine during his performance in the second ODI match between India and New Zealand.

On January 21 at Raipur, the Men in Blue bowled out the Black Caps for 108, with Hardik recording figures of 2/16 in six overs. The hosts then successfully defended the total with eight wickets and nearly 30 overs remaining to grab a commanding 2-0 series lead.

When asked about Hardik Pandya’s decision to settle in rather than try to bowl quickly during a conversation on Star Sports, Bangar replied:

“You can let your inherent talent shine when you don’t try to accomplish too much. The nicest thing about today’s bowlers was that they all likely anticipated return catches.”

Bangar expressed his appreciation for the all-caught-and-bowled rounder’s dismissal of Devon Conway during a conversation on Star Sports, explaining:

“The way Hardik Pandya held that catch, it seemed he was expecting it until the last moment because the length was further up, the ball was getting a little bogged down on the pitch, he had his eyes on the ball, and the way he reacted with his left hand, it is not his strong side.”

Hardik took a spectacular return catch to get rid of Conway, reducing New Zealand to 15/4 in the 10th over.

Sanjay Bangar concluded by noting that Hardik’s bowling was likely aided by the lack of pressure, saying: “He looked better, there was rhythm, and there was little to no pressure, so he was running quite casually. You discover the perfect rhythm when you stay true to yourself and don’t attempt to bowl too quickly straight out of the gate.”

In the tenth over, when the Kiwis were 15/3, Hardik was added to the attack. The first three wickets fell to Mohammed Shami, who finally finished with scores of 3/18 in six overs. 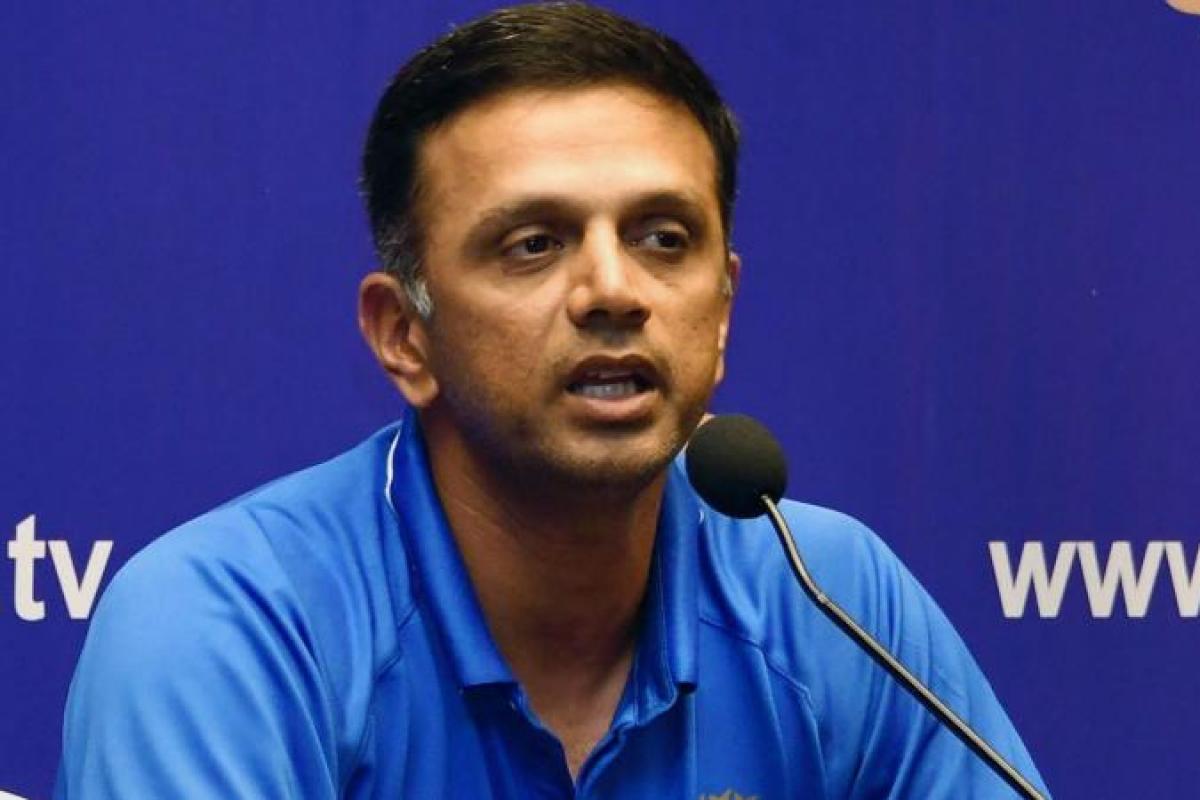 Data Should Drive Good Contest Between Bat And Ball In Cricket; Not Just For Hitting Fours And Sixes, Says Rahul Dravid