IND vs SL: “If Virat Kohli Crosses The 30-Run Mark, He Will Get To Another ODI Hundred”- Wasim Jaffer

Sri Lankan Cricket Team would be keen to salvage some pride by winning the 3rd ODI on 15th January (Sunday). The island nation wasn’t able to grab key moments of the match which hurt them. The star-dashing right-handed batter Virat Kohli had a rare failure in the 2nd ODI where Lahiru Kumara thrashed his stumps.

The hosts would be mightily pleased with the performance of wicket-keeper batter KL Rahul who played a match-winning knock of 64 runs in 103 balls where he struck 6 fours. The batter showed immense mental application and looked in complete control of the match.

Wasim Jaffer was having an interaction with ESPNcricinfo and was asked about Virat Kohli. “If Virat Kohli crosses the 30-run mark, he will get to another ODI hundred. He is not the kind of player who will reach 40-50 and then throw his wicket away. So a good start and a hundred is pretty much on the cards. I think India will win 3-0 because they are a very strong team. I will be surprised if they lose the final ODI.” said Wasim Jaffer.

The likes of Shubman Gill have a golden chance to play a big knock. The right-handed batter has got quite a decent game-plan where he can bat deep. Shubman would be well aware of the fact that he won’t be given enough chances as Ishan Kishan is eagerly waiting.

It is assumed that the management may rest one of the 3 pacers: Shami, Siraj & Umran to manage the workload as India is scheduled to play 3 ODIs and as many as 3 T20Is. Skipper Rohit Sharma looked a bit concerned after the victory in the 2nd ODI as the island nation gave them a wake-up call. 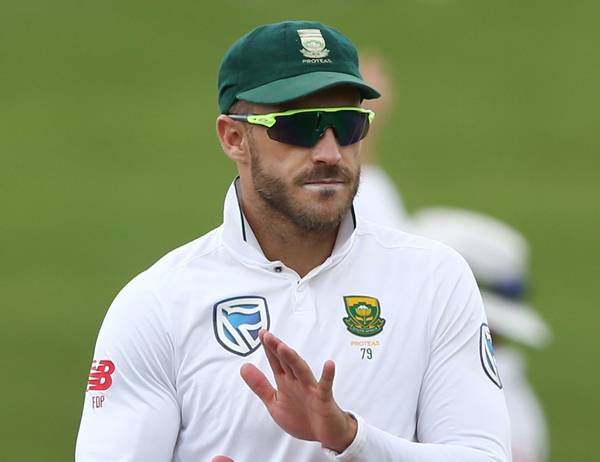 At a time when the entire cricketing world is speculating about when MS Dhoni will retire, India skipper…
byCA Editor 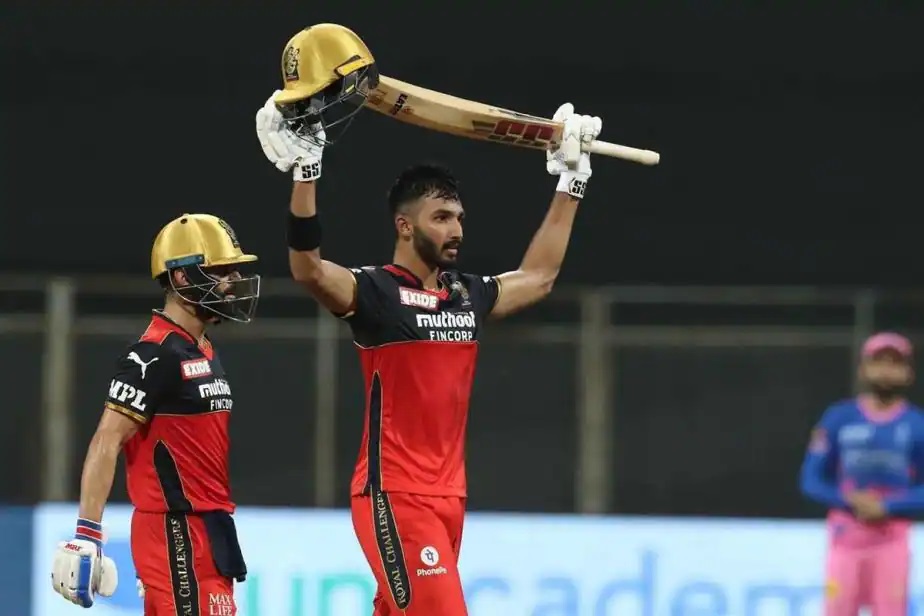 He Was Dismissive: Shaun Pollock Lauds Devdutt Padikkal For His Whirlwind 100 Against Rajasthan Royals