Iyer played eight T20Is in 2022, averaging 35.62 with a strike rate of 141.16, but that wasn’t good enough to get him a berth. He had a strong start to 2022 by winning the player of the series trophy in a three-match bilateral series versus Sri Lanka.

He was once again left off the team for the important event due to a slump in form that includes dismal sets of series against South Africa and the West Indies.

Getting Break And Playing Domestic Cricket Gave Me More Time To Elevate My Skills: Shreyas Iyer

In an exclusive interview with the Hindustan Times, Shreyas Iyer said that he was sad that he did not get the job:

“It was disappointing. It is something that you dream as a kid, to represent your country at the biggest stage. Winning it for the team is also something which gives you the chills.

“But it was not that I was completely demotivated. I didn’t let that get into my mind. I was just doing my things right. I focused on myself. I took a break, went and played domestic cricket. It gave me more time to elevate my skills.”

After the World Cup, in the away series against New Zealand, his T20I statistics fell short of expectations. He has, however, excelled in the other two forms, taking over the middle order just in time for the critical ICC competitions in 2023. Iyer stated how he takes advantage of the criticism from those outside the road as well as the competition on the field:

“The talk that goes on outside tend to motivate me, get the best out of me. The more people talk about me, I listen to it and soak in the pressure. I tell myself I need to prove them wrong. That’s how I approach whenever I bat in the nets, or in the match. It acts as a kind of motivation.

“Even when I am playing against opposition who are chirping, I like to give it back because I feel it gets my rhythm going; it lifts me, makes me focus a lot.”

The next appearance for the Mumbai-born hitter will come in the forthcoming three-match ODI series against Sri Lanka, which starts on January 10. Since the conclusion of the Bangladesh tour, he has taken a rest and was not chosen for the T20I series against the Dasun Shanaka-led team.

My Eventual Goal Is Also To Play In The World Cup, Along With The WTC final: Shreyas Iyer

Shreyas Iyer had a significant year in 2022 when he became India’s top run-scorer over the course of the previous 12 months, but he might advance further by participating in his first ICC event. If India defeats Australia in a series in March, they may qualify for the World Test Championship (WTC).

If Iyer maintains this dominant form and is selected for the 2023 ODI World Cup squad, he might clinch the No. 4 spot in ODIs. Iyer stated that he plans to serve India at both significant ICC competitions in 2023.

“Definitely, it is going to be big. It’s not far away. I will have to see that I perform consistently to get my place. My eventual goal is also to play in the World Cup, along with the WTC final. I’d like to keep doing my preparations right to see to it that I achieve whatever I plan.”

India is presently ranked below Australia in the WTC rankings. Prior to the IPL 2023, they still have four Test matches against the Pat Cummins-led team at home in the months of February and March. Team India has earned a spot in the ODI World Cup since they will be the hosts in ten months. 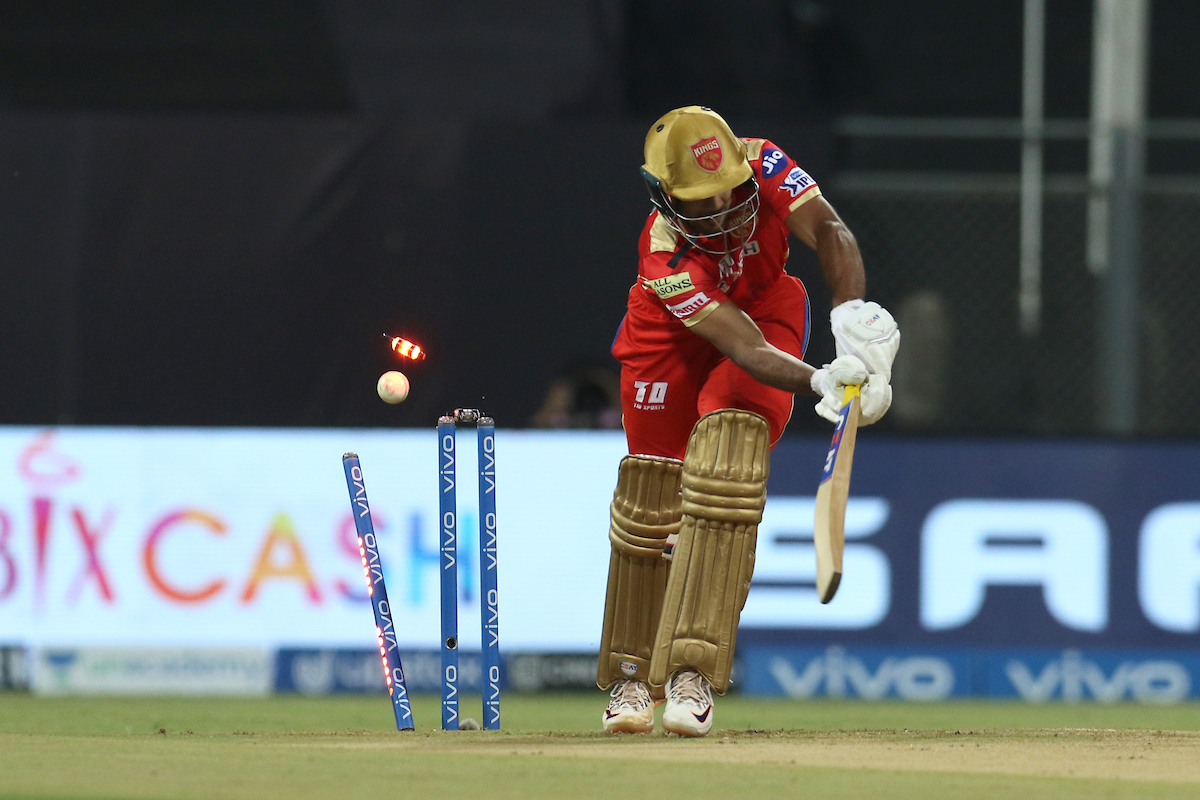 Kerela Kings won the inaugural T10 league organised in the UAE on Sunday. The league was successful in…
byPrabhangad Singh