IND vs SL: “Will Still Not Count Him Out, He Is Quite Fit And He Is Performing” – Sanjay Bangar On Shikhar Dhawan

The three-match ODI series between India and Sri Lanka will be played on January 10, 12, and 15 in Guwahati, Kolkata and Trivandrum respectively.

Dhawan has been dropped from India’s ODI squad after his below-par performance with the bat in 2022. In 22 ODIs, last year, the veteran opener scored 688 runs at an average of 34.40 and a poor strike rate of 74.21.

During a discussion on the Star Sports show ‘Game Plan’, Sanjay Bangar was questioned whether it’s the end of the road for Shikhar Dhawan. He responded:

“I will still not count him out. He is quite fit and he is performing. Yes, he has not scored big runs in two or three series but in those series as well he captained India to wins with a young team.

“Right-left combination, the big tournaments India have won – like Gautam Gambhir, Suresh Raina and Yuvraj Singh were there in the 2011 World Cup. So left-handers always create that effectiveness along with right-handers.”

If Ishan Kishan becomes unavailable for some reason, then again I think Shikhar comes back into the fold – Sanjay Bangar

The 50-year-old further said that there is a “premium attached to left-handers” and highlighted that India only have Ishan Kishan as the left-handed opening option in the team in Dhawan’s absence.

He added that India still have to play many ODIs in the lead-up to the ICC Men’s Cricket World Cup 2023 and Dhawan can come back into the scheme of things if Kishan, who recently smashed a double ton in ODI against Bangladesh, becomes unavailable due to some reason. Sanjay Bangar stated:

“I don’t think it is the end of the road for Shikhar Dhawan. There are 20-25 games still to go. If Ishan Kishan becomes unavailable for some reason, then again I think Shikhar comes back into the fold.”

In Dhawan’s absence, India have Rohit Sharma, Shubman Gill and Kishan as the opening batters in the 16-member squad for the three-match ODI series against Sri Lanka.

Senior India off-spinner Ravichandran Ashwin is likely to feature in a County Championship match for Surrey, given he…
byJunior Staff 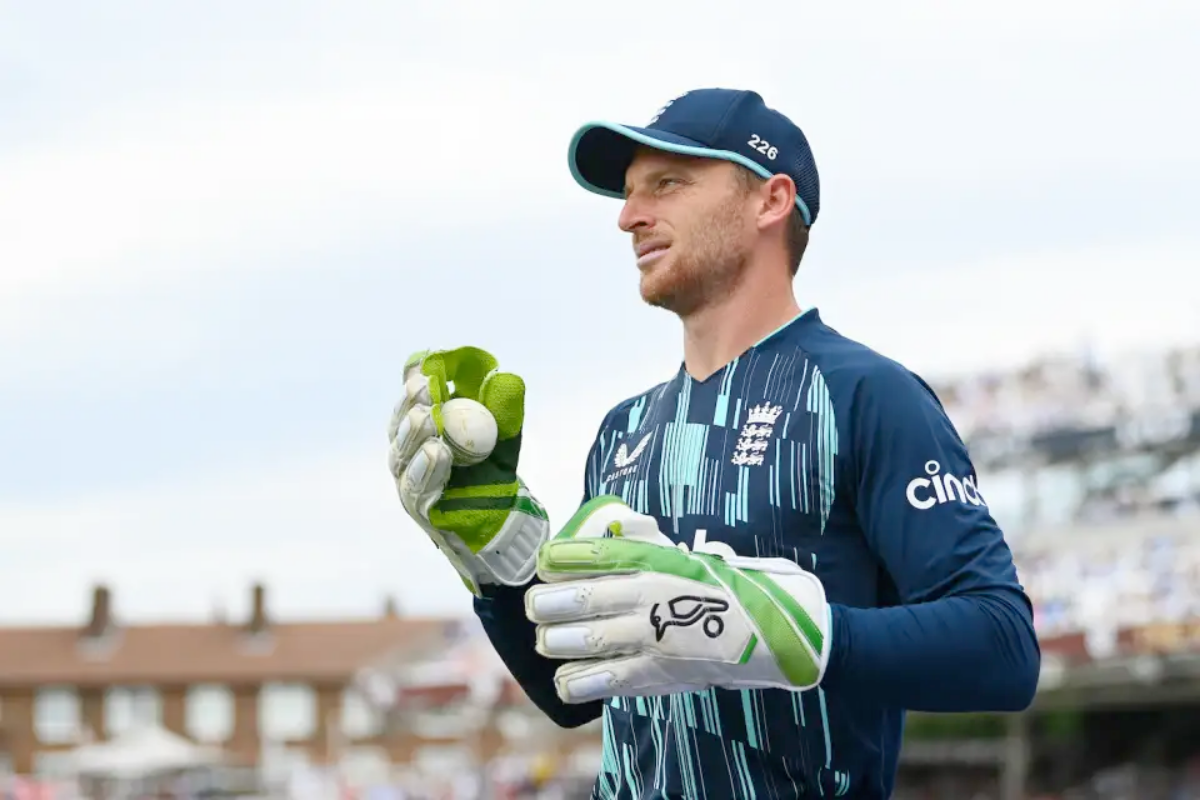 I Am Sure The Senior Players Will Step Up In Ben Stokes’ Absence: Jos Buttler 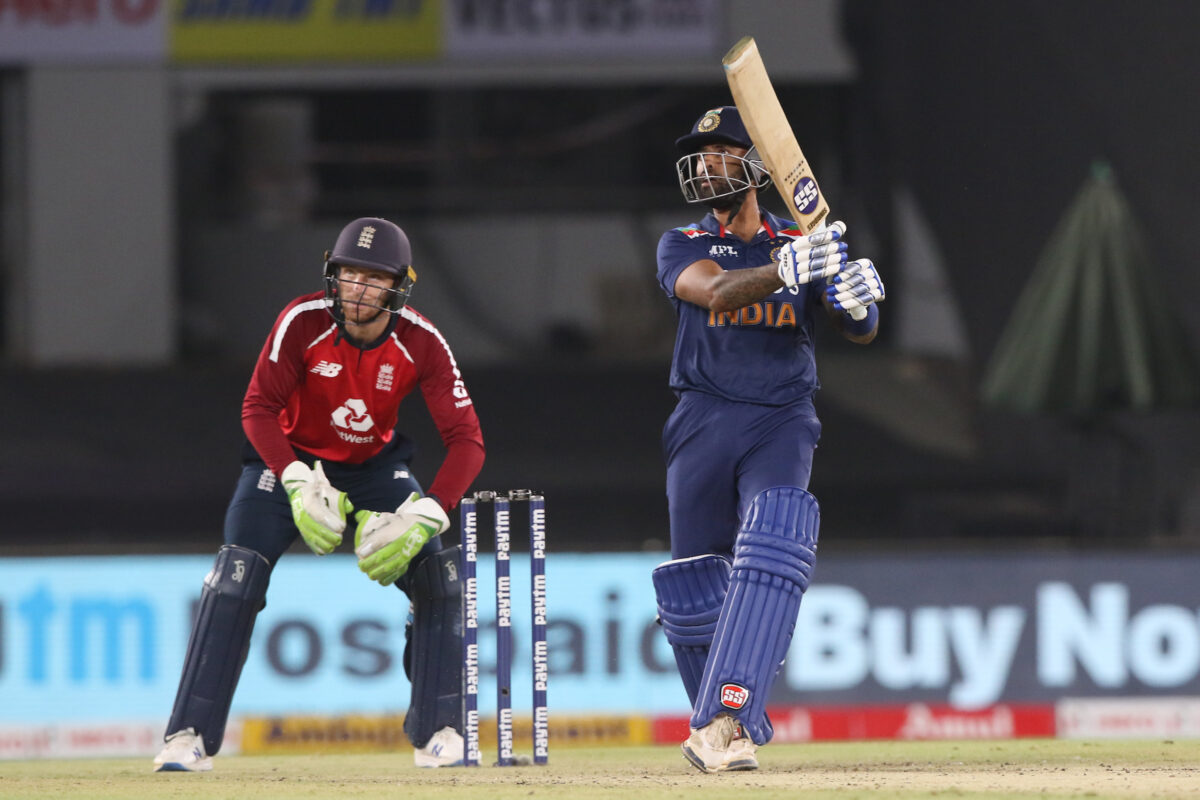 Not Really Disappointed: Suryakumar Yadav On His Controversial Dismissal