Pakistan-born Australian player Fawad Ahmed has been named the spin bowling consultant of the Australia national team for the Pakistan tour.

Australia is scheduled to play three Tests, as many ODIs and a solitary T20I match in Pakistan with the tour starting on March 4.

There was a lot of speculations about Australian players’ willingness to travel to Pakistan amid security concerns which forced New Zealand and England teams to pull out of their respective white-ball tours last year. However, Cricket Australia has named a full-strength squad under the leadership of Pat Cummins to play the three Tests.

Ahmed, 40, played three ODI matches and two T20 Internationals for Australia in 2013, he will also be working as the additional net bowler of the team. Fawad has played for various T20 leagues and has served prominent teams like Sydney Thunder, Melbourne Renegades, Adelaide Strikers and Islamabad United. 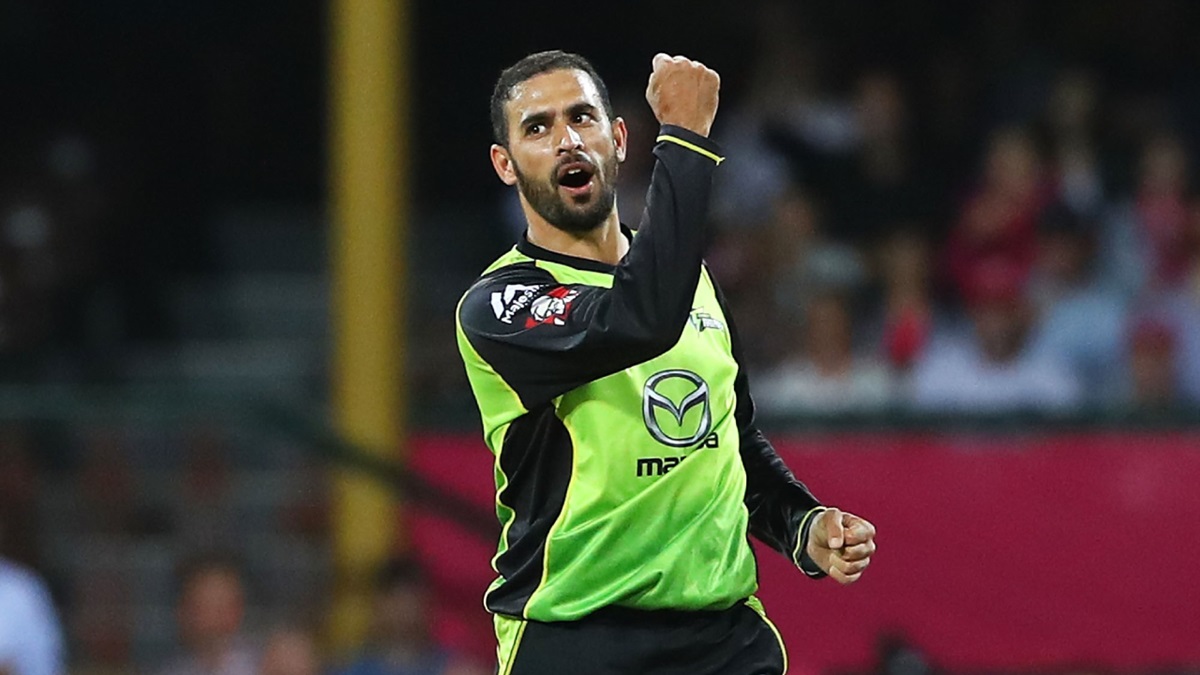 The spin bowler is currently part of Lahore Qalandars in the ongoing Pakistan Super League 2022, the franchise signed him as the replacement of Afghanistan leg-spinner Rashid Khan. Ahmed will be with the Lahore outfit for their final match against Multan Sultans on Sunday before he joins Australia’s bio-bubble.

“Fawad Ahmed has experience of playing in Pakistan and PSL. He knows pitches in Pakistan really well so Fawad Ahmed as a spin consultant will be helpful for Australia,” Australia’s Test captain Pat Cummins stated.

The Australian team arrived in Pakistan on Sunday for their one-month long tour. Cummins said that there has been a lot of security upon their arrival. Pakistan and Australia will commence the three-match Test series on March 4 at the Rawalpindi Cricket Stadium.

Also Read: Australia Tour Of Pakistan 2022: If We Want To Be No. 1 In World, We Have To Show Well On These Subcontinent Tours: Pat Cummins