We are almost approaching the end of this year, and like all the years, 2017 was a memorable one for several cricketers who produced some brilliant performances over the course of this calendar year to win recognition for their country. We have witnessed some serious power hitting in this years T20Is matches as the batsmen have scored at an astonishing strike rate.

Dane Paterson of South Africa leads the pack of batsmen with highest T20I strike-rate as he scored runs at an astonishing rate of 400.00 in only one match where he has got the opportunity to bat, while the second spot is occupied by New Zealand’s bowling all-rounder Tim Southee, who has a towering rate 280.00.

England’s Dawid Malan also slots into the list as he scored at a rate of 177.27 on his way to score 78 runs in the lone T20I match he has featured for England this year. Malan has shown a lot of prospects in the middle over and can crucial for England in all the formats.

Former Afghanistan skipper Mohammad Nabi also finds himself in the chart as he scored at a rate just above 175 in the ten matches he has played for his country while scoring 209 runs. Nabi has been instrumental in Afghanistan’s success in the recent years as he had done the bulk of work with both bat and ball.

The last two spots are occupied by New Zealand all-rounder Collin de Grandhomme and Grant Elliot as they sports a strike rate of 175.55 and 175.00 respectively for the Kiwis in the shortest format. 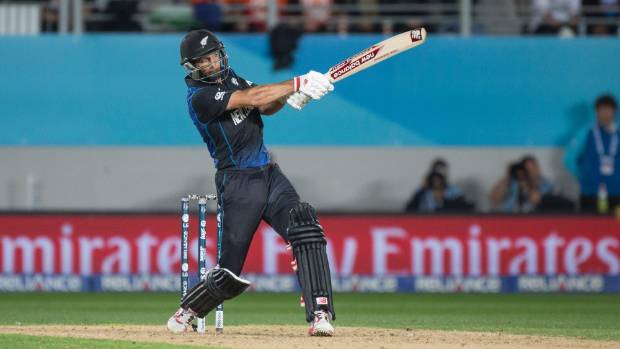 The inclusion of cricketers from Oman and UAE also marks the amount progress associate countries are making.

A Cricket Expert who loves revolving his life around the game. An extremely passionate music lover who loves singing and listening to Arijit Singh songs. More by Arya chakraborty