The second Test of the two-match series between Australia and South Africa commenced on December 26 at the iconic Melbourne Cricket Ground (MCG).

Australia won the toss and elected to field first in the match. The decision proved to be a perfect one for the Aussies as the pacers ran through the Proteas top-order and reduced them to 67/5.

Then, Kyle Verreynne and Marco Jansen scored brilliant half-centuries and led their team to recovery. Verreynne and Jansen fought really well against the strong pace-bowling unit and stitched together 112 runs in 219 balls.

The young all-rounder Cameron Green, who bagged a 5-wicket haul in the innings, broke the partnership and pretty soon the Proteas were bundled out for 189.

The wicketkeeper-batter Alex Carey smashed a terrific ton while Steve Smith, Travis Head and Cameron Green registered incredible half-centuries to help Australia pile up truckloads of runs in the first innings. Australia declared the innings at a score of 575/8.

In the second innings, South Africa’s awful performance with the bat in Test cricket continued. Temba Bavuma top-scored for the Proteas in the innings as he scored 65 runs off 144 balls.

Nathan Lyon bagged three wickets, Scott Boland got two wickets while Pat Cummins, Mitchell Starc and Steve Smith picked up one wicket each to bowl out South Africa for 204.

Before the match, Australia were at the top spot on the ICC World Test Championship 2021-23 Points Table with a PCT of 76.92 and South Africa were in the third spot with a PCT of 54.55.

Also Read: IND vs AUS: “We Are As Best Prepared As We Are Ever Going To Be” – Cameron Green On India Tour

”DHONIWEMISSYOUONFIELD” Trends On Twitter After Rishabh Pant’s Failure At Nagpur

Of late, it has been a regularity in Indian Cricket to ask for the replacement of Rishabh Pant…
byJr.staff 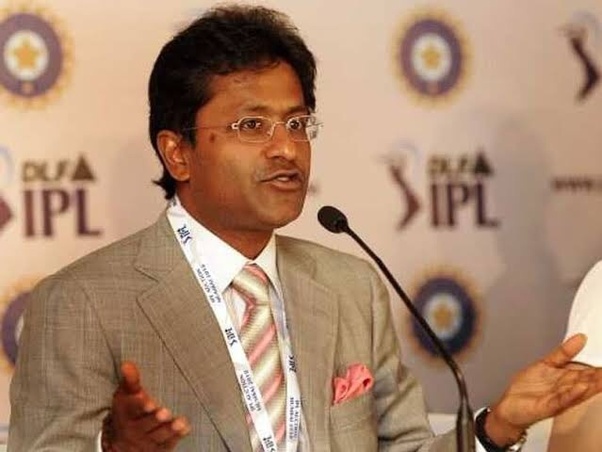 IND vs NZ: Indian Team is Full Of Match-Winners, Pakistan Needs To Learn From Team From Them- Danish Kaneria