Sri Lanka lost the third and final ODI by 317 and in the process were clean swept by India in the three-match ODI series. India scored a mammoth 390/5 on the back of centuries from Virat Kohli (166) and Shubman Gill (116). The Indian bowlers then bowled out Sri Lankan for just 73. The Lankans lost the first ODI by 67 runs and the second by four wickets.

None of the Sri Lankan batters stood tall in front of the Indian bowlers as the batting lineup was dismantled under pressure to chase down the score. Mohammed Siraj took four wickets and Mohammed Shami and Kuldeep Yadav took two each.

Does Someone Call This A Match: Aakash Chopra After Sri Lanka’s Cleansweep

Reviewing Sri Lanka’s performance in the series, Aakash Chopra said that teams do not lose by this big margin in the modern game and said that the visitors were no match for the Indian team.

“Does someone call this a match? Teams don’t make as many runs as what Sri Lanka lost by, what are you doing? Virat Kohli scored 166 and the opposition team scored 73, you lost to just one guy. A 317-run win, teams don’t score 317 runs these days. You lost the series 3-0” he said on his Youtube channel while speaking about the third ODI.

“ODI cricket, personally, is not exciting to watch for me and how will it work if it is like this? Very few people came to the Thiruvanthapuram ground also. Was it a protest for Samson’s absence or was it because it was a dead rubber but we expected more people to come, it was a Sunday.”

India next plays an ODI and T20I series against New Zealand at home and Samson is not a part of that series as well.

Also Read: IND vs AUS: 3 Indian Players Who Might Be Benched Throughout The Border-Gavaskar Trophy

England vs India 2018, 5th Test: It is a Nice Feeling to be Involved in Such a Great Series – Sam Curran 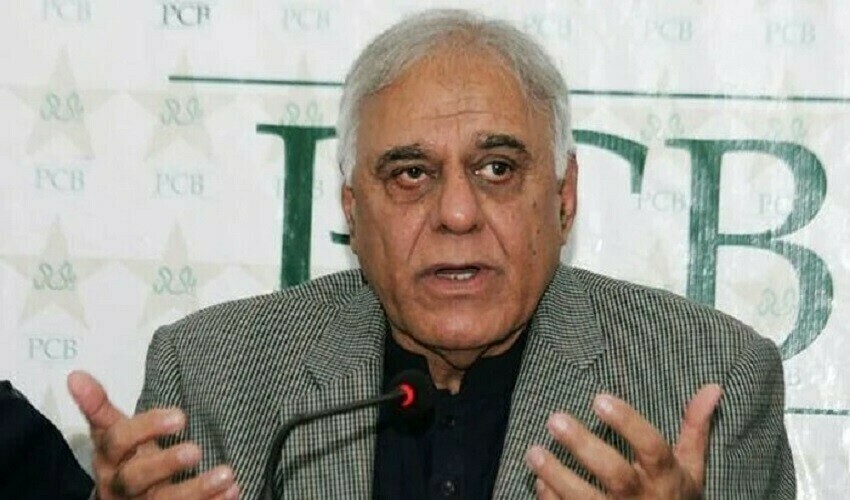 Pakistan Cricket Team had a topsy-turvy ODI Series against New Zealand. The Men in Green weren’t able to…
byVarad Vaichal