IND vs NZ: ‘Mohammed Siraj Is Important For Us Beyond World Cup’: Bowling Coach Paras Mhambrey

Mohammed Siraj’s spell of 4/46 in the first ODI in Hyderabad shaped up a crucial win for India after it was designed by the bat of Shubman Gill. Playing his very first international match at his home ground in Hyderabad, Siraj stood up in the absence of Jasprit Bumrah and took the responsibility on his shoulders.

The young pacer has turned out to be a great asset for India in ODI cricket. He took 25 wickets in 2022. In the recently concluded series against Sri Lanka, he took nine wickets in the three ODIs and took four in the very first game against Sri Lanka.

Bowling coach Paras Mhambrey hailed Siraj for his exploits in the first game and said that he is important for the Indian team not only in the World Cup at home but beyond as well.

“He’s a very important member of the team, we expect a lot from him. Not only for the World Cup, but also beyond it for India” said Paras in the pre-match presser before the second ODI in Raipur.

“Extremely happy with the way he’s performed. I’ve seen him from the India A set-up, when he was first part of it. And he did exceedingly well with the red ball. It’s very heartening and very good to see that he has transformed that skill and experience into white-ball cricket” he further added.

Mohammed Siraj took 4/46 which included two back to back wickets in the 46th over when he dismissed Mitchell Santner (57) and Henry Shipley (0).

Paras Mhambrey also spoke about Umran Malik and Shardul Thakur. While Umran’s pace is his most important asset as a pace bowler, his ability to take wickets in the middle-overs is helping India’s cause. Shardul Thakur is often referred to as the man with the golden arm and it was he who dismissed Michael Bracewell in the final over of the match to win the game for India.

“Very rarely do you come across someone who bowls 150-plus (kph) consistently. Pace does matter. And I think that really adds a different dimension to the bowling attack as well. Shardul adds a lot of depth to the batting, that helps,” Mhambrey said as he concluded his interaction. 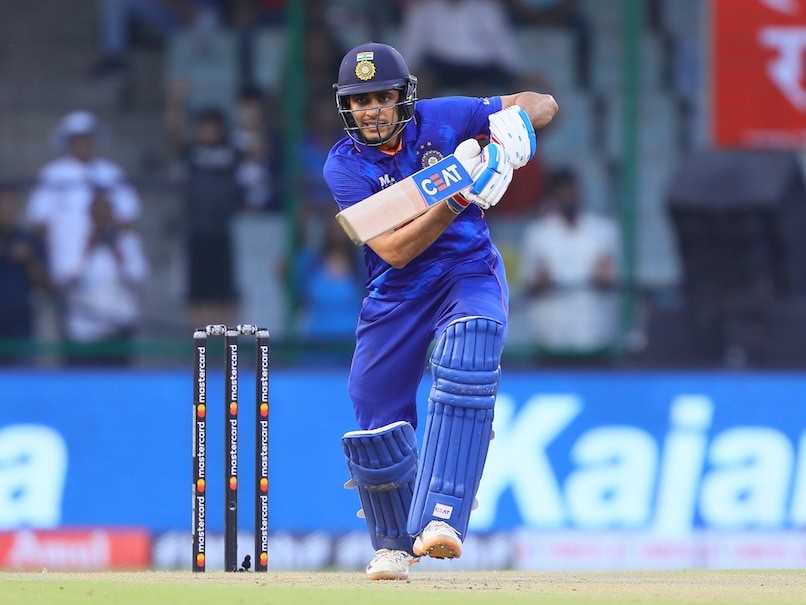 BCCI recently announced Squads for New Zealand and Bangladesh Tours. In these squads, the selection panel has named…
byVarad Vaichal

Rohit Sharma, on Wednesday, further enhanced his reputation as the best opener in the world by powering India…
byCA Editor

Every cricketer looks up to someone, so did Siddarth Kaul. He joined Cricket Addictor for a freewheeling conversation,…
byJr. Staff

It wasn’t a great England series for Ajinkya Rahane. Though he managed to put up a couple of…
byJr.staff