IND vs SL: “Kuldeep Yadav Doesn’t Deserve To Be Dropped From The Playing XI For The Third ODI”- Rajkumar Yadav

Sharma said that Kuldeep had a huge effect in the second ODI of the series while talking to India News Sports. In the match, the left-arm spinner claimed three wickets and was named the Player of the Match for his bowling prowess.

The seasoned coach also made note of Yuzvendra Chahal’s recent underwhelming performances as a leg spinner. In addition, he believed that Kuldeep Yadav should continue to play given his strong form for the Indian squad.

“Kuldeep Yadav doesn’t deserve to be dropped from the playing XI for the third ODI,” Rajkumar said. “He bowled exceptionally well in the previous match. Yuzvendra Chahal, on the other hand, has proved to be quite expensive of late.”

Notably, Chahal’s shoulder injury sustained while fielding in Guwahati prevented him from being selected for the second ODI. Kuldeep, who took the leg spinner’s spot in the team’s starting XI, was crucial in helping India bowl Sri Lanka out for a meagre total of 215. The hosts won the game by four wickets after successfully completing the goal.

Important For Jasprit Bumrah To Get Fit: Rajkumar Sharma

Jasprit Bumrah’s availability would be crucial for Team India in their next four-match home Test series against Australia, according to Rajkumar Sharma.

Beginning February 9 in Nagpur, the Border-Gavaskar Trophy competition will take place. Bumrah has not been included in the team for the first two Test matches despite suffering from a back problem since September of last year. He might, though, come back for the remaining two Tests.

Sharma stressed that by allowing the Mumbai Indians (MI) speedster extra time to become healthy, the club management had made the correct decision.

“India need Jasprit Bumrah,” he added. “He is one of the leading fast bowlers in the world and is very experienced. It is going to be a very tough series and it is important for him to get fit before that. It’s a good thing that he has been given enough time to get fit ahead of the Test series.”

As part of the present three-match ODI series against Sri Lanka, Bumrah was scheduled to make a comeback. However, after some little soreness was discovered following post-recovery training in Mumbai, the right-arm fast bowler was ultimately forced to withdraw from the match. 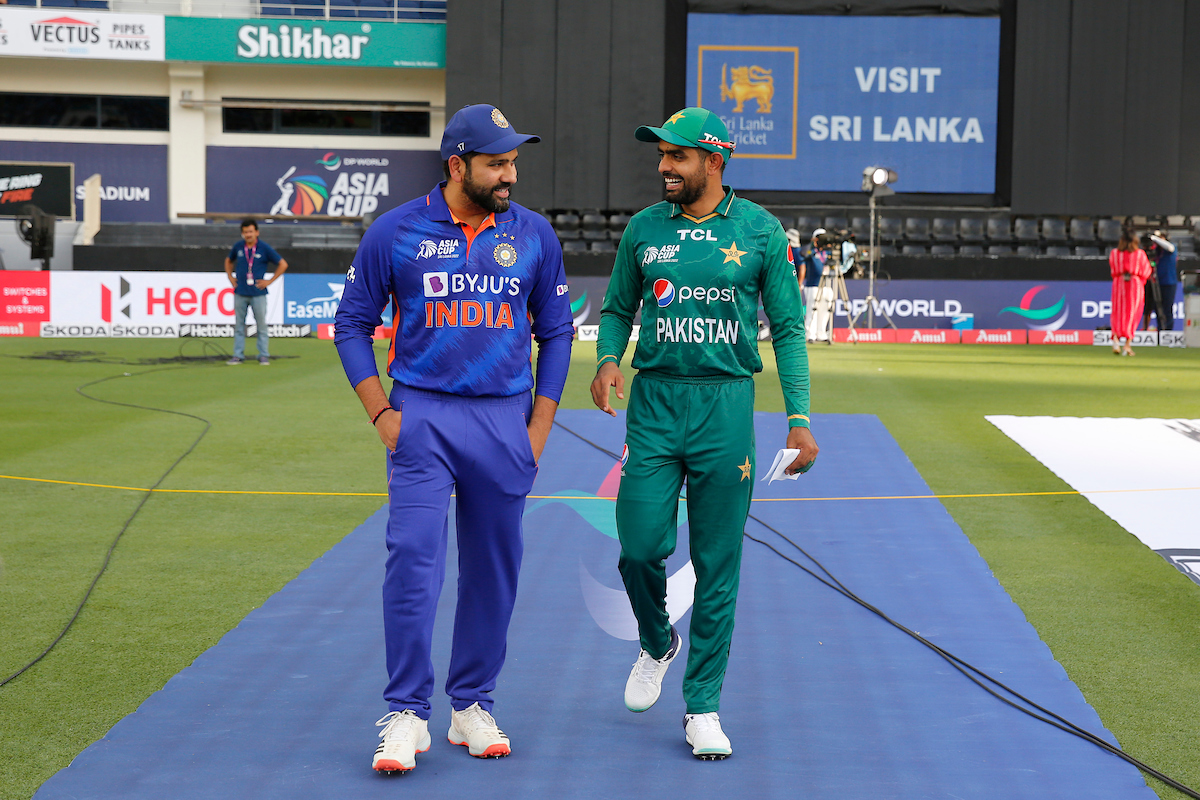 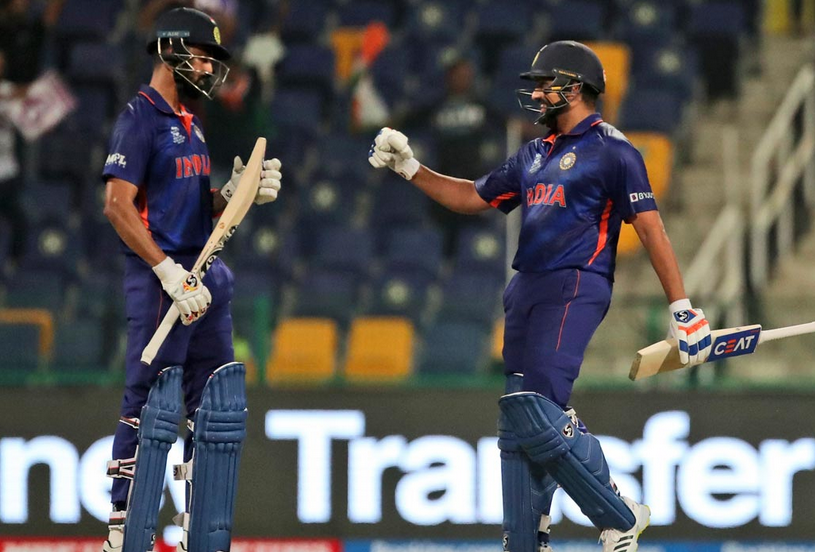 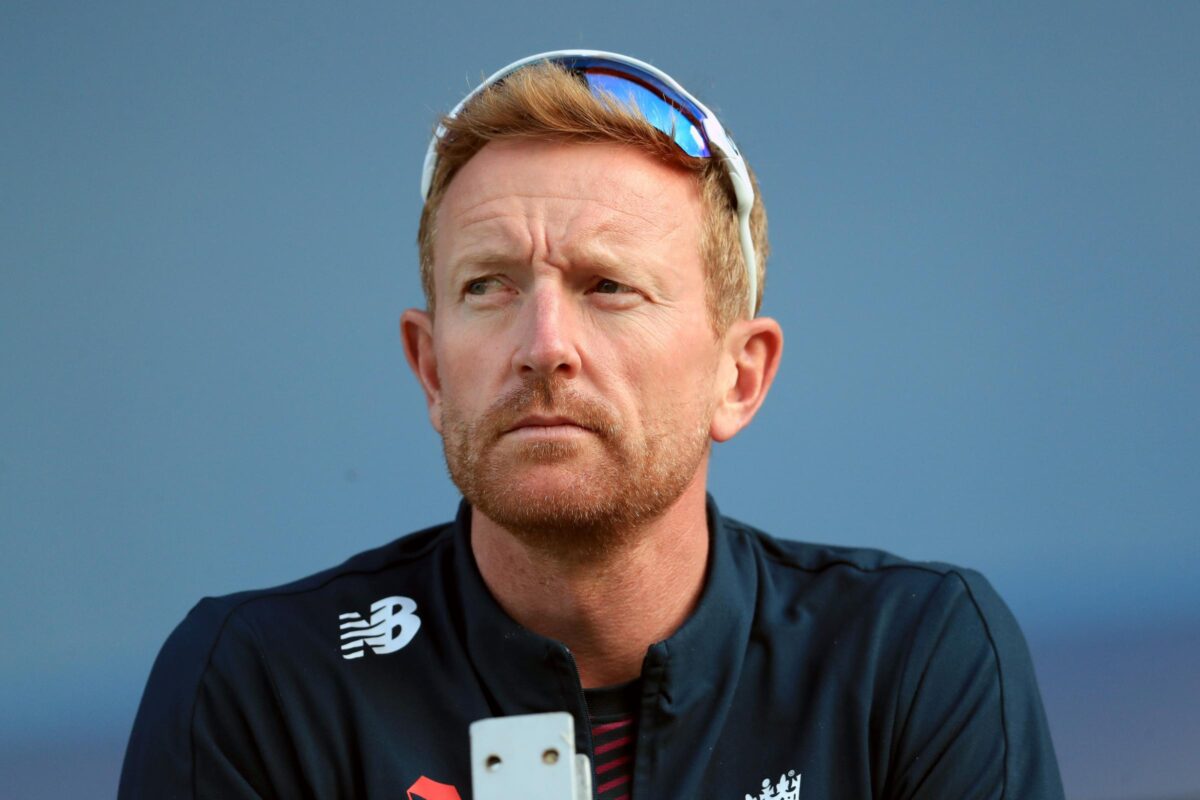