Sydney Thunder And Melbourne Renegades face off each other in match 47 of the ongoing BBL 2022-23 season. The final will be played on February 4, Sunday. Melbourne are placed third on the points while Sydney are sixth. Perth Scorchers are leading the points table with 18 points from 12 games.

Alex Hales and Rilee Rossouw are the key batters in the side. David Warner too is a part of the side and is back after his international commitments with Australia. They have a slightly weaker bowling attack with no reputed overseas bowler in the squad. Sydney Thunder is being led by Chris Green another Australia all-rounder.

Aaron Finch is leading the Melbourne Renegades. They have an equally potent batting lineup with Martin Guptill at the top. Tom Rogers, Jonathan Wells and Finch will bat in the midde-order. Kane Richardson and Fawad Ahmed form the key bowlers.

Sydney are on a three-match losing streak in the ongoing season. They lost by seven wickets to Sydney Sixers, by nine wickets to Perth Scorchers and by five wickets to Hobart Hurricanes.

Melbourne have won six games and lost five so far. Though they are placed third on the table, Melbourne are yet to win a consistent run. They have won thrice in a row and also have lost three matches on the bounce. They won their previous game against Melbourne Stars.

Who Will Score Most Runs For Sydney Thunder: Alex Hales / Rilee Rossouw

Who Will Take Most Wickets For Sydney Thunder: Daniel Sams / Chris Green

Who Will Score Most Runs For Melbourne Renegades: Aaron Finch / Martin Guptill

Who Will Take Most Wickets For Melbourne Renegades: Kane Richardson / Fawad Ahmed

Melbourne beat Sydney earlier in the season by four wickets and are expected to win this match as well. The Renegades to win the game.

Also Read: IND vs NZ: Rohit Sharma Provides Update On KL Rahul While Having An Interaction With Ravi Shastri

IPL 2021: That’s Just Between Captain And The Analyst, Even We Don’t Know Yet- Nitish Rana On KKR’s Code Message Strategy

Kolkata Knight Riders opener, Nitish Rana reveals that even the players have no clue about the code messages…
byCaJr Staff 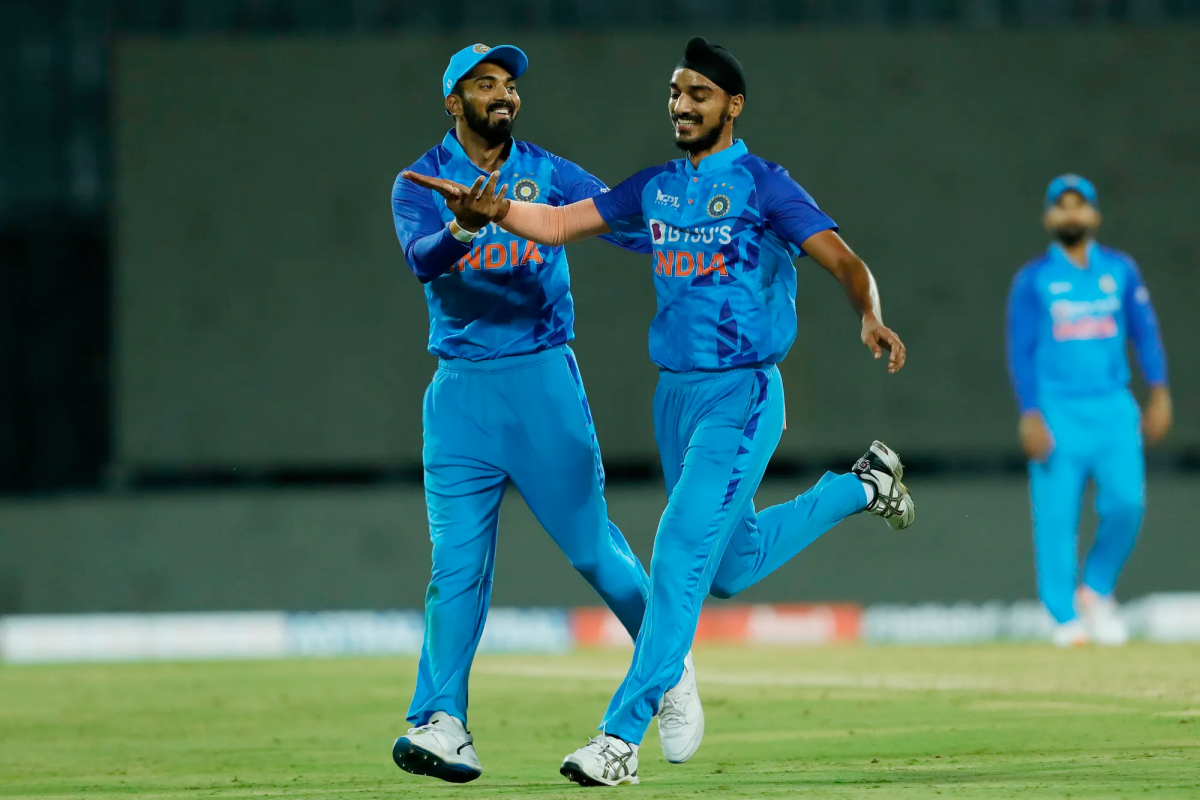 IND vs PAK: “What a Start For Arshdeep And India”: Twitter Reacts As Arshdeep Singh Shatters Pakistan With A Stunning Opening Spell 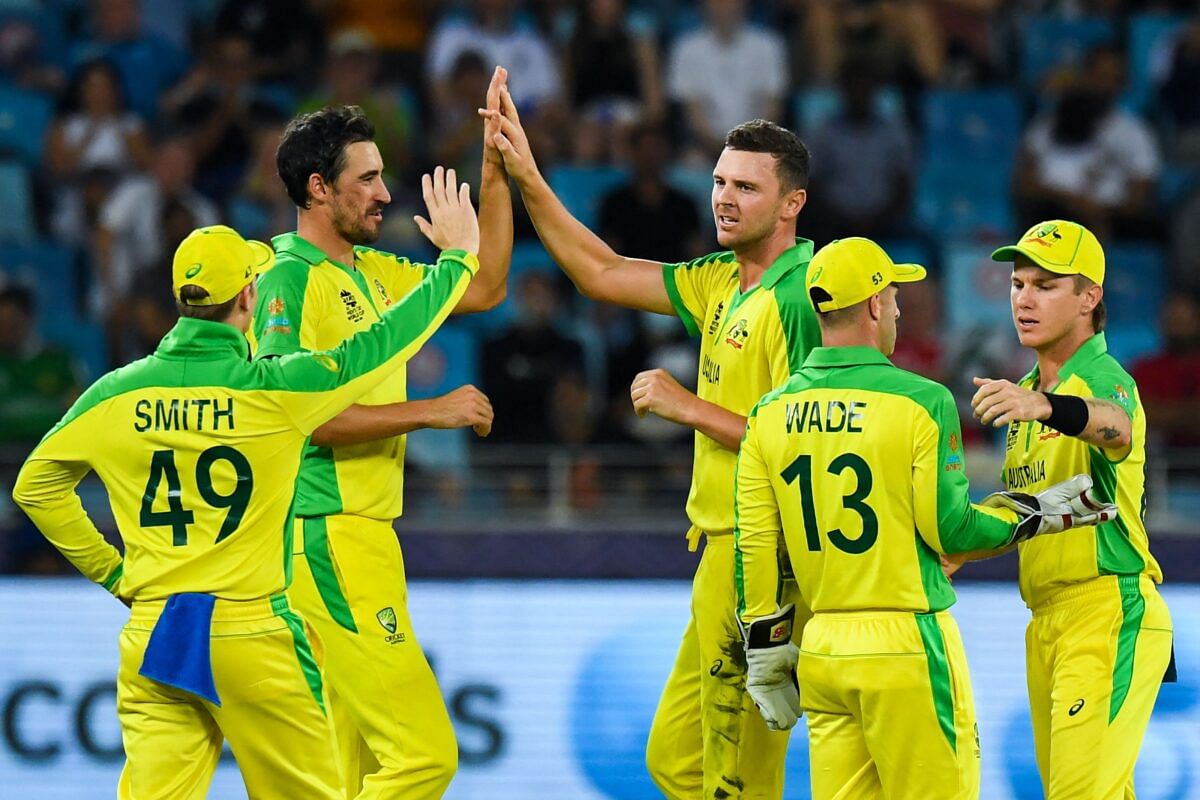