India take on Zimbabwe in match 42 of the ICC T20 World Cup 2022 in Melbourne on November 6, Sunday. This is the last Super 12 game before the semifinals and a must-win for both teams. India are on six points and Zimbabwe 5. A win for India would take them to eight points and almost guarantee them a spot in the semis.

Zimbabwe might have plans of upsetting India and keeping itself in the hunt. They have beaten Pakistan to create one of the major upsets of this World Cup already. Beating India would be another big upset in the tournament.

“Simple, we need to be as clinical as possible. No teams are a brush over (in this tournament). We have to go out there and counter that early phase with the bat and still bowl those good bowls to generate pressure. “We’re looking forward to the game. Zimbabwe have played some wonderful cricket so we can’t go in there and expect them to crumble. They’ve bowled well and batted well and we respect that. “Good teams will be clinical and pile the pressure on and it’s a must-win contest, we know that” said Ashwin ahead of the Zimbabwe clash.

Zimbabwe skipper Craig Ervine said that his side is confident of beating any team since the win against Pakistan. The African nation managed to beat the Men in Green by just one run in a tense finish.

“I think obviously with the win against Pakistan, it’s given us a huge amount of belief that we can beat any side in the tournament. I don’t think that will change going into tomorrow’s game” Ervine said.

Melbourne has had the most rain among all the venues in Australia. Three matches have been rained off at this venue one involving Australia and England. As far as the pitch is concerned, it has pace and bounce for the bowlers, and batters with good technique can score runs at this venue as Virat Kohli proved against Pakistan.

The India vs Zimbabwe match starts at 1.30 pm IST which is 7 pm local time. There will be intervals of clouds and sunshine throughout the day. By the time evening approaches, the temperature will be 16 degrees with partly cloudy skies. There is a five percent chance of rain and the players also need to deal with the cold and chilly conditions.

Also Read: IND vs ZIM: “He’s been A Champion Player Of The Game In All Three Formats”: Ricky Ponting On Virat Kohli

IND vs ENG: With KL Rahul Missing Out, It’s A Massive Setback For India – Sanjay Manjrekar

Explained: IPL 2022 Playoffs Scenarios– Who Needs What To Qualify?

The IPL 2022 approaches the business end with five more league stage matches left for this week. After…
byCA Staff 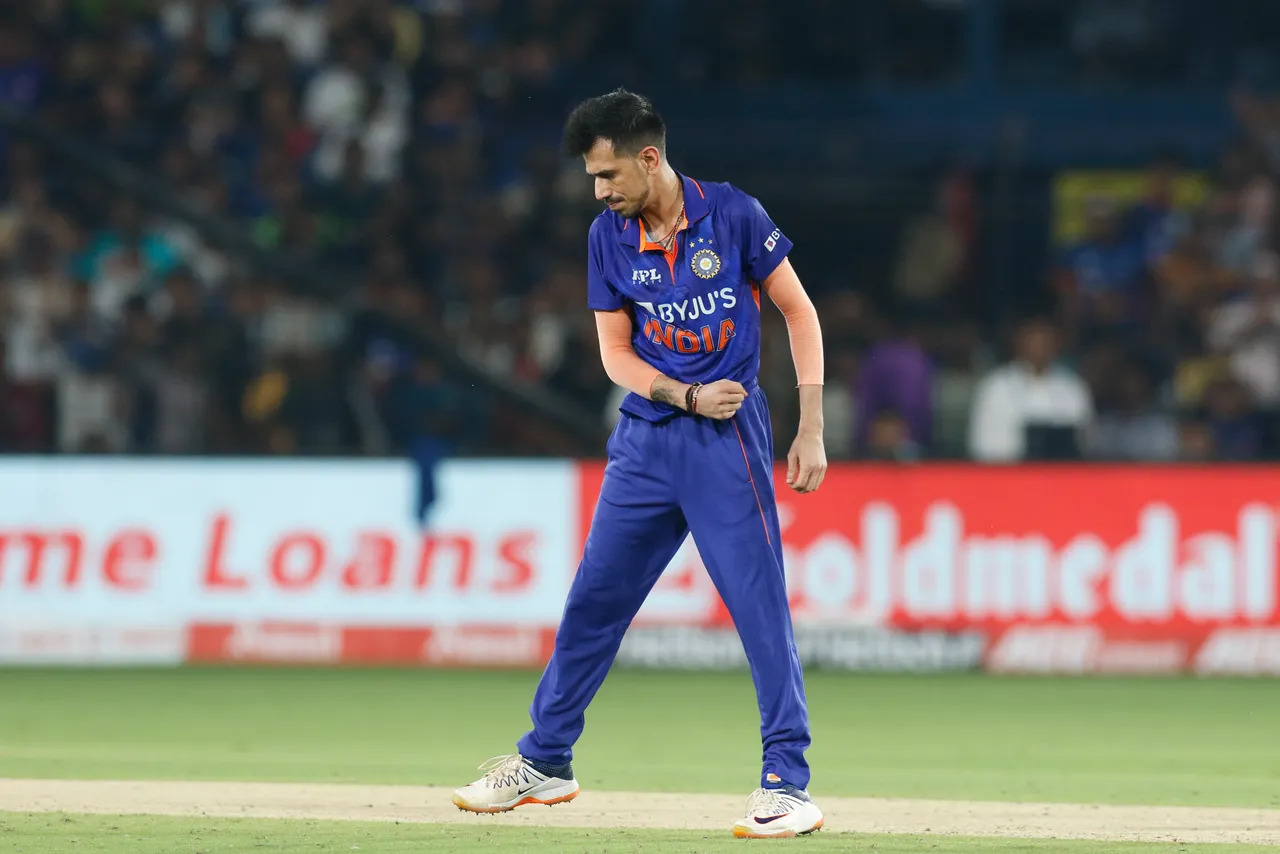 IND vs SL: 3 Reasons Why Yuzvendra Chahal Should Be Dropped From India’s Playing XI For The T20I Series

IND vs SL: 3 Reasons Why Yuzvendra Chahal Should Be Dropped From India’s Playing XI For The T20I…
byStaff Jr.