IPL 2022: Mitchell Starc Reveals The Reason Behind Opting Out Of Mega Auction

After hinting at a possible return to the IPL, Mitchell Starc has now opted out of the mega auction in a surprising move. The Australian speedster has also explained the reason behind the same saying that he wants to get his body refreshed for Australia’s next international assignment. Starc has prioritised international commitments over IPL in the past and has done the same once again.

Speaking to ESPN Cricinfo, Mitchell Starc opened up on what led him to skip yet another IPL auction. He said that he was just a click away from entering the auction but then thought otherwise thinking about his international career for Australia.

“I was a click of the button away from entering the auctions but personally didn’t want to spend 22 more weeks in a bubble, needed some time to refresh the body, and for me, that’s prioritizing Aussie games,” Star was quoted as saying by EspnCricinfo.

Starc said that he would love to come back to the tournament but for now will prefer spending some quality time with family and in the process also stay away from the tough bio bubble life.

Would Love To Go Back To The IPL: Mitchell Starc

“There’ll be a time where I’d love to go back to the IPL but in terms of wanting to play as much as I can for Australia, a multi-format player as well, that’s a decision I’ve taken and that gives me an opportunity to spend time with Alyssa and family in those eight weeks outside of a cricket bubble,” he added.

The left-arm pacer played all the five Ashes Tests taking 19 wickets in the series. He will next play three-match ODI series and one-off T20I against New Zealand at home, followed by a five-match T20I series against Sri Lanka in February. He is in contention to travel to Pakistan as well as a part of the Australian squad.

Also Read: IPL 2022 Auction: 5 Pacers Who Can Get The Highest Bid

Virat Kohli may have handed over the captaincy, but the Royal Challengers Bangalore club will need his enthusiasm…
byUtsav Gupta 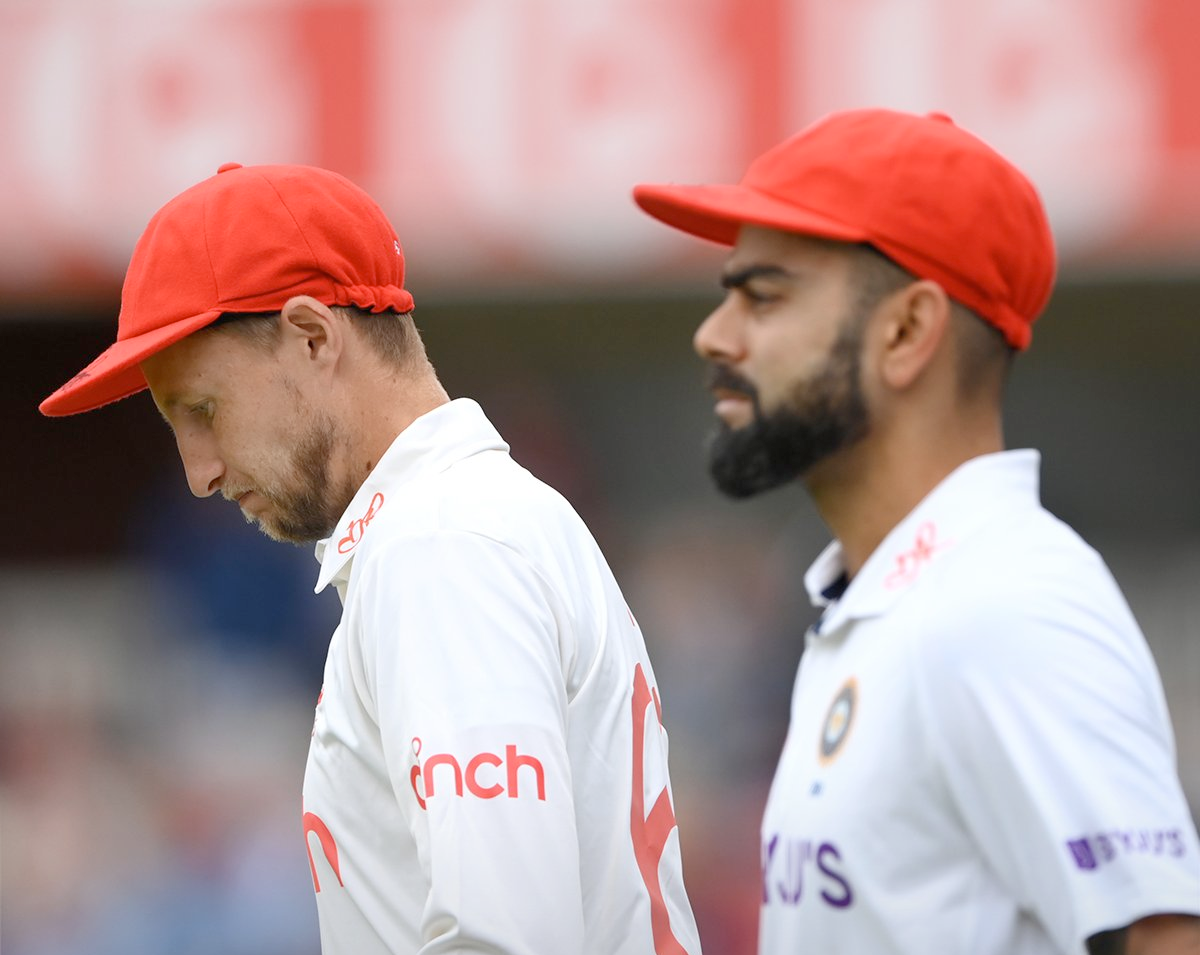 Virat Kohli Is Miles Ahead Of Joe Root When It Comes To Aggression, Attitude, And Approach – Ex-Pakistan Captain 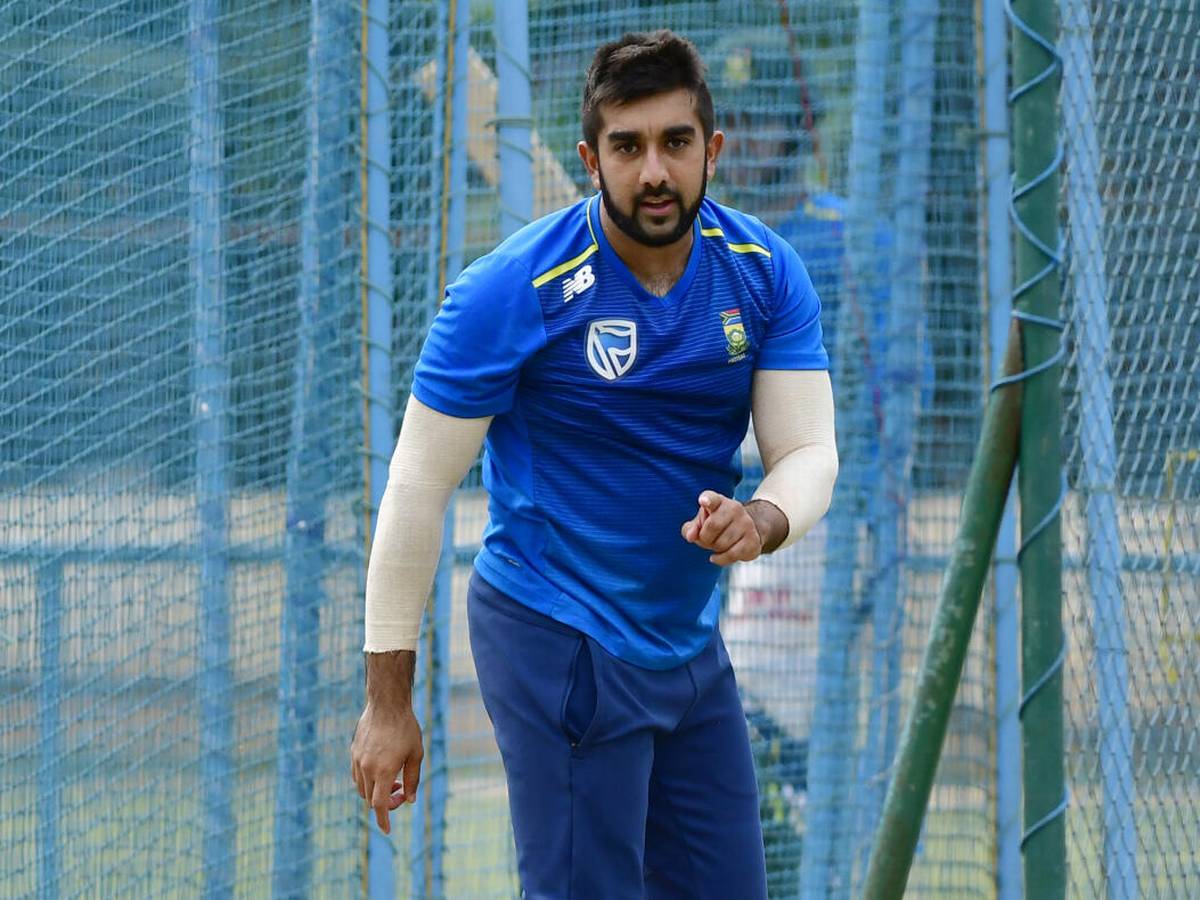