IND vs SL: Watch – India And Sri Lanka Players Observe A Minute's Silence Before Day 2 Play Of The Mohali Test In Remembrance Of Shane Warne
Skip to content

Also, all the Indian and Sri Lankan players were seen sporting black armbands. The reason real behind observing a moment’s silence and wearing black armbands is the sudden demise of the former Australian cricketer and the greatest leg-spinner, Shane Warne.

Notably, legendary Shane Warne passed away due to a suspected heart attack in Thailand, at the age of just 52. According to a brief statement released by Warne’s management, the spin wizard was found unresponsive in his villa in Koh Samui, Thailand.

“Shane was found unresponsive in his villa and despite the best efforts of medical staff, he could not be revived,” the statement reads according to Fox Cricket.

“The family requests privacy at this time and will provide further details in due course.”

Shane Warne, who was the biggest artist of the art of leg-spin, had made his debut in 1992, and he went on to bag 1001 wickets in international cricket, which puts him second in the list of leading wicket-takers.

India Dominate On Day 1 Of Mohali Test vs Sri Lanka 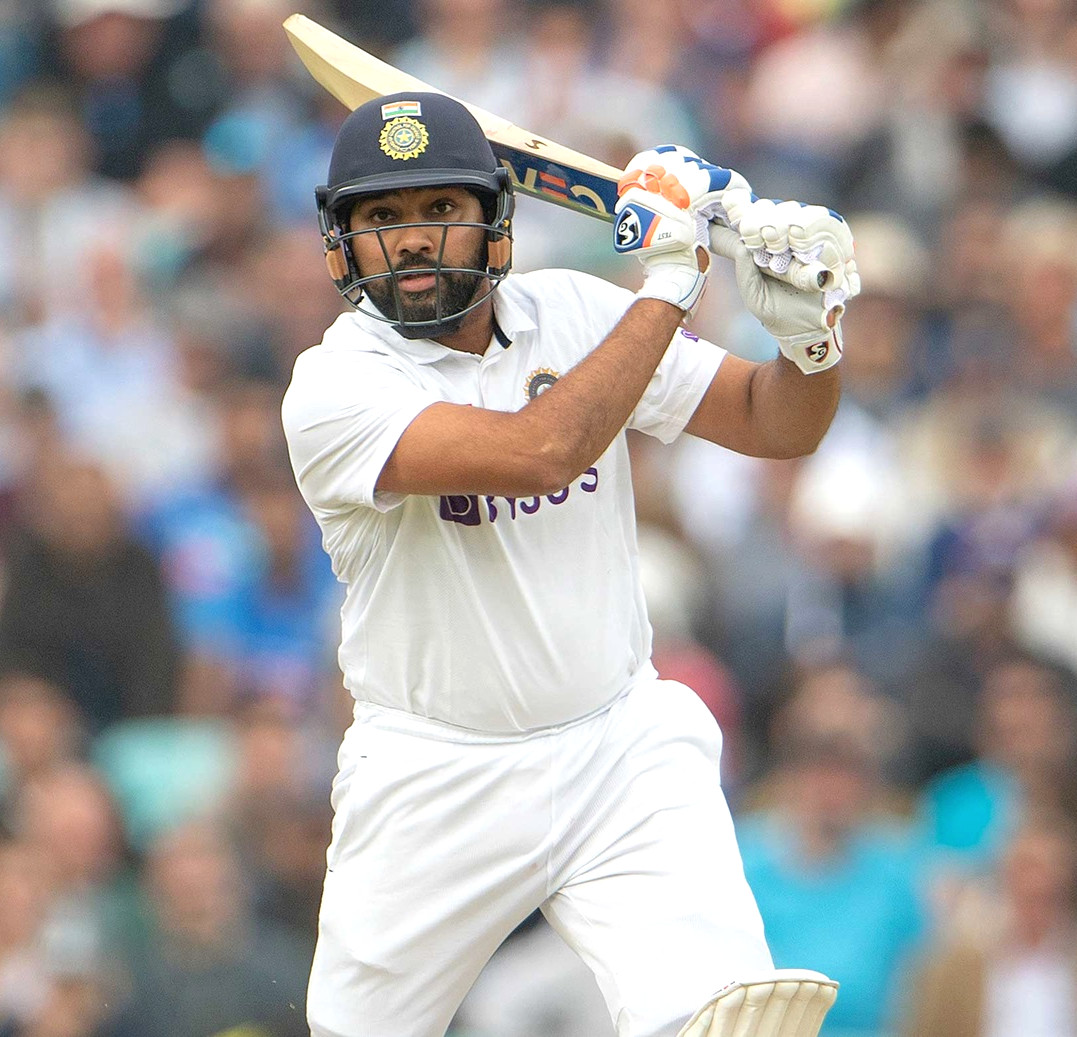 Rohit Sharma, who is captaining India for the very first time in the purest format of the game, won the toss and opted to bat first. On Day 1, the Indian team dominated and every batter made a significant contribution to the team.

Opener Rohit Sharma was able to score just 29 runs off 28 deliveries, including 6 fours in the first innings of the match and opener Mayank scored 33 runs off 49 balls including 5 fours.

Virat Kohli was able to score 45 runs off 76 balls in the first innings of his 100th Test cricket match. Hanuma Vihari got out after scoring 58 runs off 128 balls including 5 fours and Shreyas Iyer played a decent 27 runs knock.

The best performer for India on Day 1 was the young wicketkeeper-batsman Rishabh Pant who smashed 96 runs off 97 balls including 9 fours and 4 sixes and at the end of the day, India were at 357/6.

Also Read: IND vs SL: “Told Rahul Bhai I Feel Like I’m Making My Debut Again”: Virat Kohli Opens Up On His 100th Test After Day 1