India will play a five-match T20I series against South Africa starting with the first game in Delhi on June 9. The following four games will be held at Cuttack, Vishakhapatnam, Rajkot, and Bangalore on June 12, June 14, June 17, and June 19 respectively. The BCCI has announced a strong 18- member squad which saw the return of Dinesh Karthik, Kuldeep Yadav, and Yuzvendra Chahal and the inclusion of several young players.

KL Rahul will be leading the side in the absence of the regular players. He and the management will have a tough time picking the strongest XI, given that there are so many promising players in the squad. From a team point of view, Umran Malik and Arshdeep Singh who are the new faces should ideally play all the games to get a taste of international T20I cricket. In this article, we try and predict India’s playing XI for the first T20I in Delhi.

Rahul has shown his promise as a leader with the Lucknow Super Giants in the ongoing IPL season. He led his team to the playoffs and overall the side has been playing some good cricket. Rahul himself has scored over 500 runs for the season and is the ideal candidate to lead India in this series. 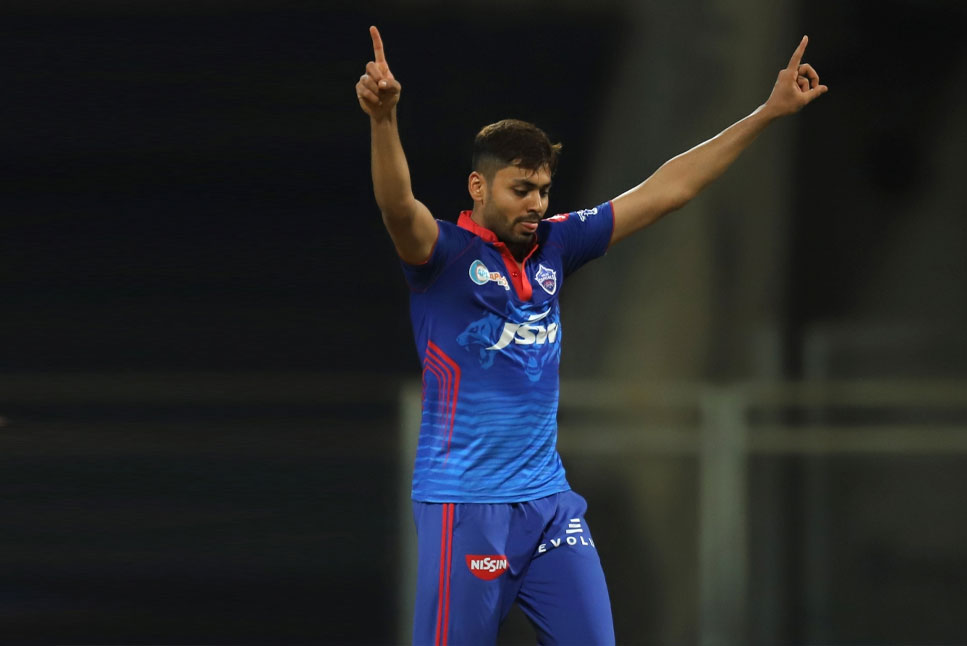 Before My First Match This Season, Ricky Ponting Told Me That My Time Has Come – Avesh Khan

In four IPL seasons from 2017 to 2020, Avesh Khan had featured in a combined 9 matches; in…
byCaJr Staff

All Afghanistan Players Have a Dhoni Story in their Lives, says Spinner Sharafuddin Ashraf

Afghanistan is set to face Bangladesh in a three-match T20I series starting on Sunday in their adopted home,…
byArya chakraborty

Former South Africa star all-rounder, Lance Klusener is of the opinion that the India cricketers must be given…
byArya chakraborty

BCCI president Sourav Ganguly said that there is no doubt that India is not performing well in overseas…
byJr. Staff